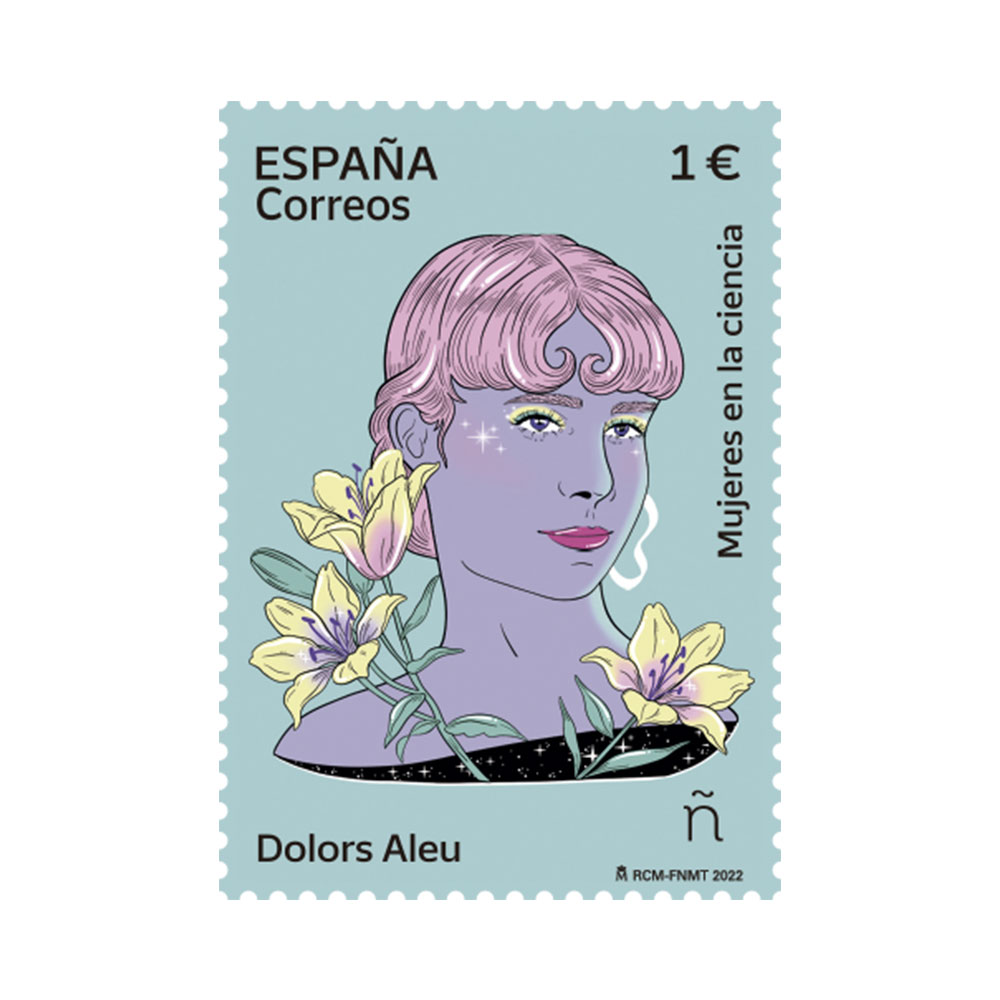 Get the new stamp dedicated to Dolors Aleu i Riera, within our collection #8MTodoElAño. With this seal, within the series Women in Science, we pay tribute to one of the first women who made the career of Medicine and practiced as a doctor, using her knowledge to denounce the situation of oppression that women of her time lived.

This is the fifth stamp of the #8MTodoElAño collection, dedicated to emblematic women in the fight for equality. Here you can get the rest of the collection:
- International Women's Day Seal
- Clara Campoamor Seal
- Isabel Zenda l Seal
- Almudena Grandes Seal

Born in 1857, in a bourgeois family settled in Barcelona, Dolors was able to attend classes at the University of Barcelona thanks to the fact that her father, a renowned politician of the time, used his influences to obtain the necessary permits for a woman to pursue a career, and also had the economic means to pay for her education.

Her great vocation was her best motivation to overcome the obstacles that women faced at the end of the nineteenth century. In 1882 she passed the career of and at that time, she became the first woman graduated in medicine in Spain . Specialized in gynecology and pediatrics, she practiced her profession from 1882 to 1907 in Barcelona, in a practice located on the Rambla Catalunya, attending to all kinds of patients, from members of the Catalan bourgeoisie to prostitutes who practiced in the streets of the city.

Dolors Aleu left throughout her career various writings and informative texts, to improve the lives of mothers. She was also one of the first to warn about the dangers of sexually transmitted diseases such as gonorrhea or syphilis. But the most important work was her doctoral thesis of 1883: On the need to take the hygienic-moral education of women on a new path . This workhelped to substantially improve the quality of life of women, since it highlighted scientific evidence against the use of the corset, a garment that women wore for aesthetic demands.

Dolors had two children with her husband, Camil Cuyàs, but after the death of her firstborn Son Camil, a victim of tuberculosis, she stopped practicing measurement and fell into a deep depression. She died in 1913, at the age of 55 andat her death, her husband burned the traces of her work.

Only 3 years before her death, King Alfonso XIII had officially recognized the right of women to attend university, a barrier that Dolors Aleu's perseverance and ambition had overcome more than three decades earlier.

The stamp has been designed by the artist Isa Muguruza, creator of a universe of illustrations that extol the figure of women through art; creating an ode to the energy and the female body represented through a style that mixes realism, psychedelia and the metaphysical. 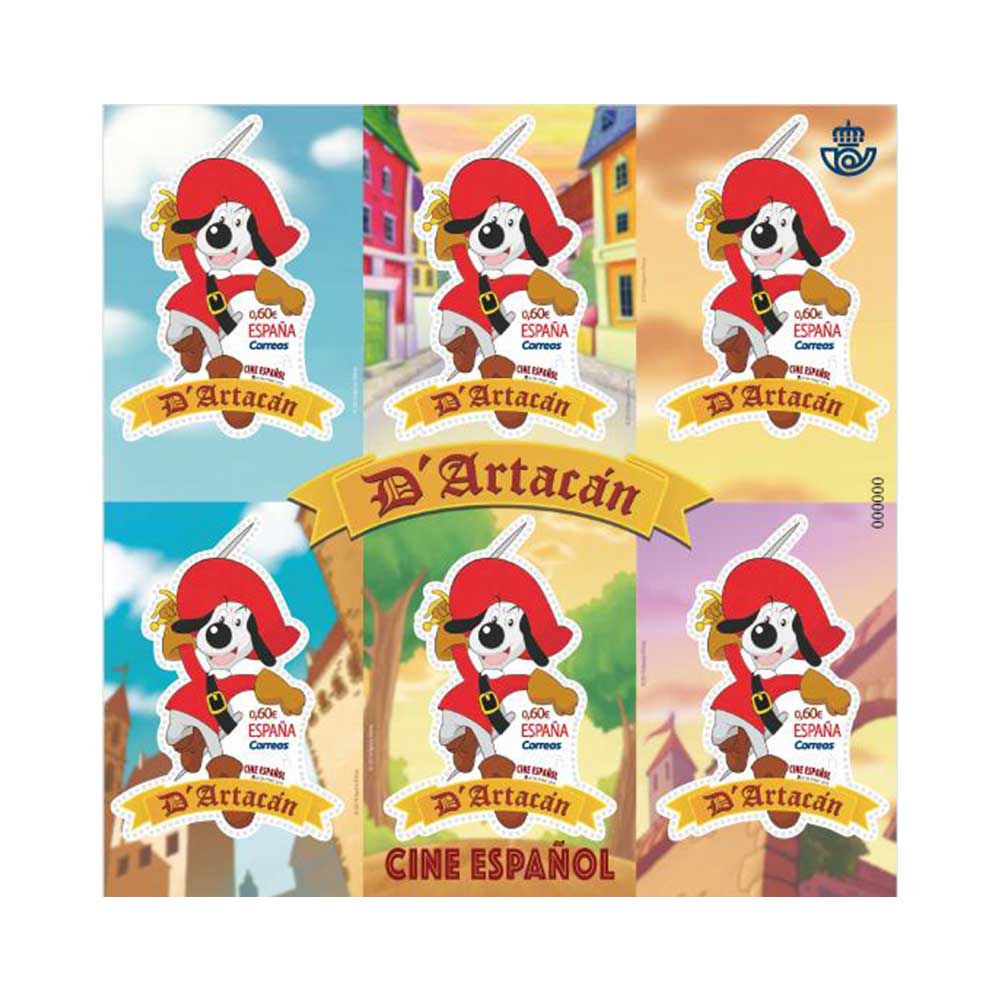 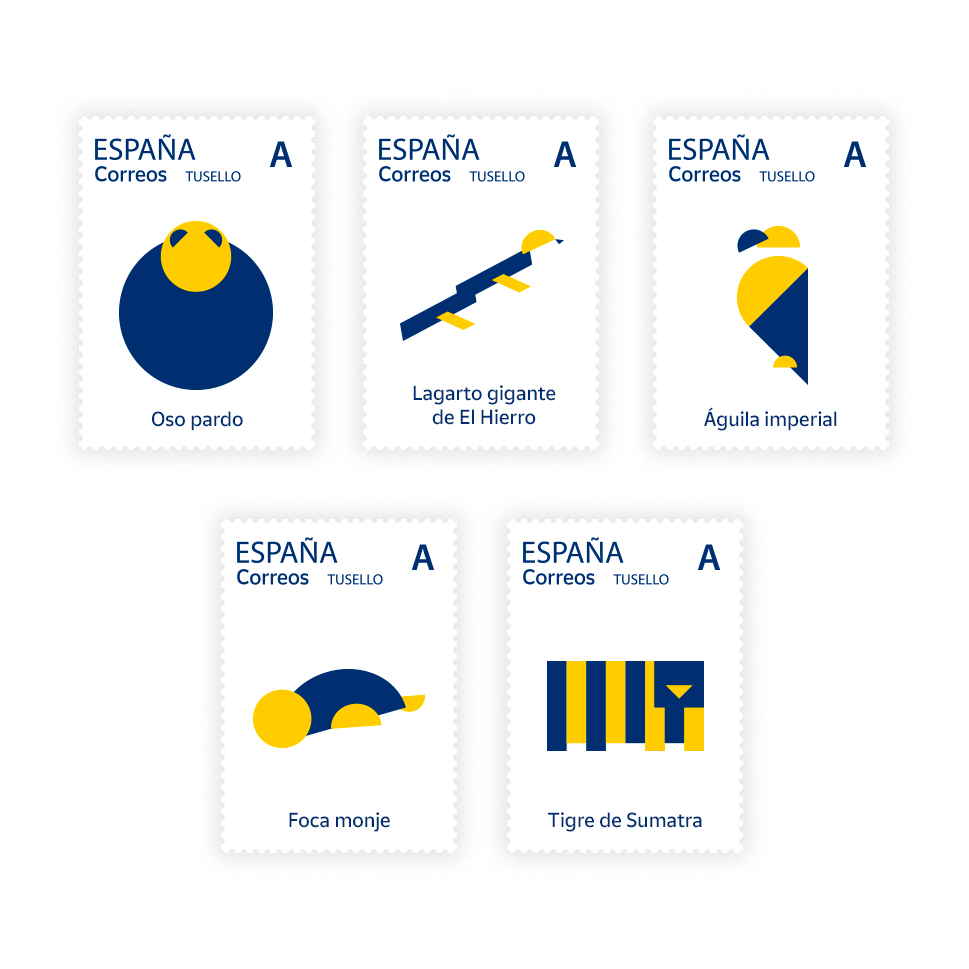 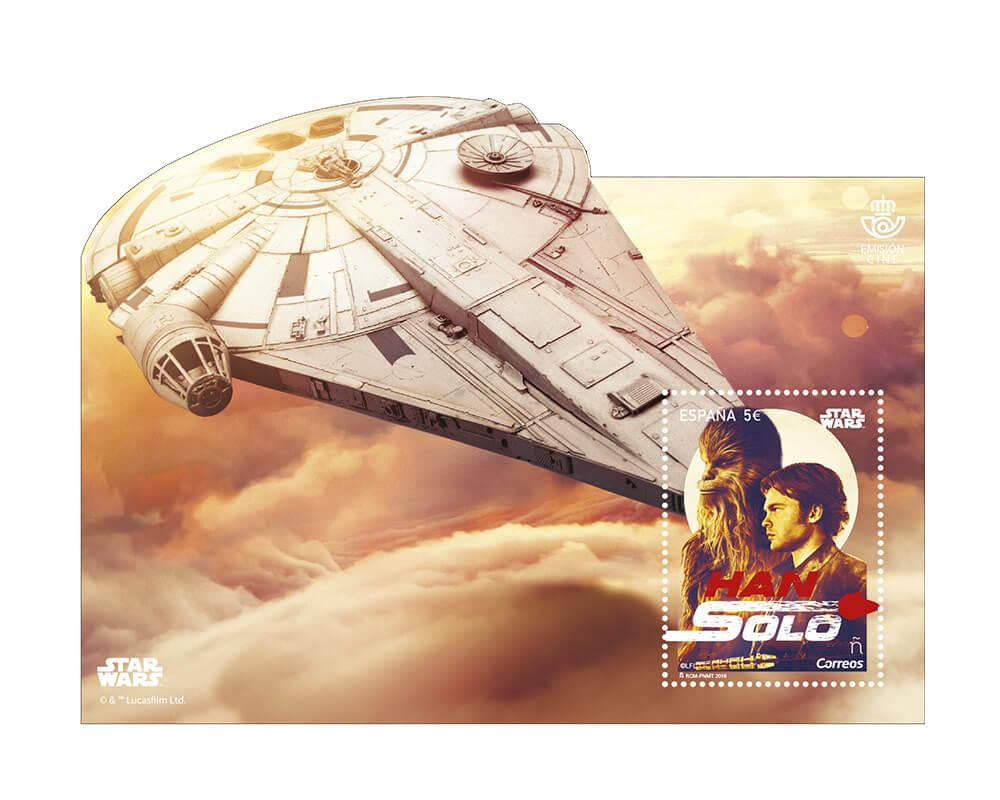 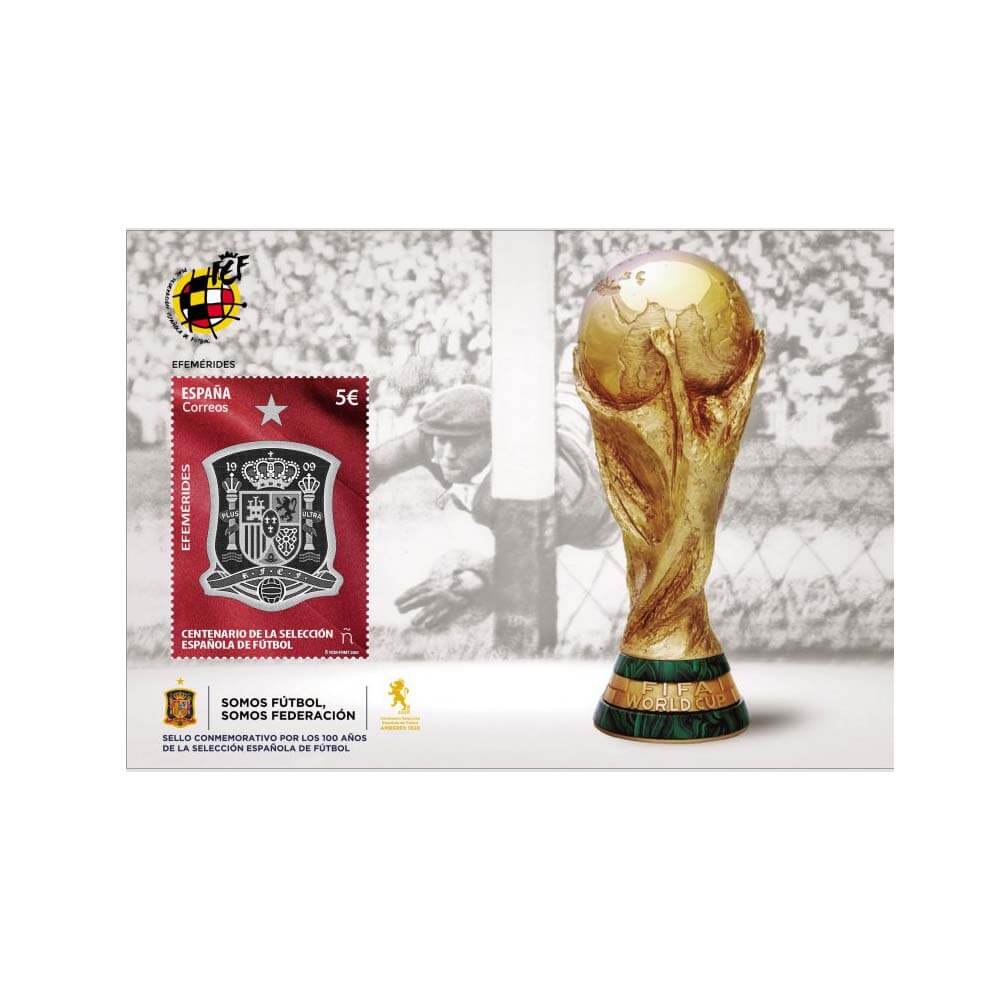 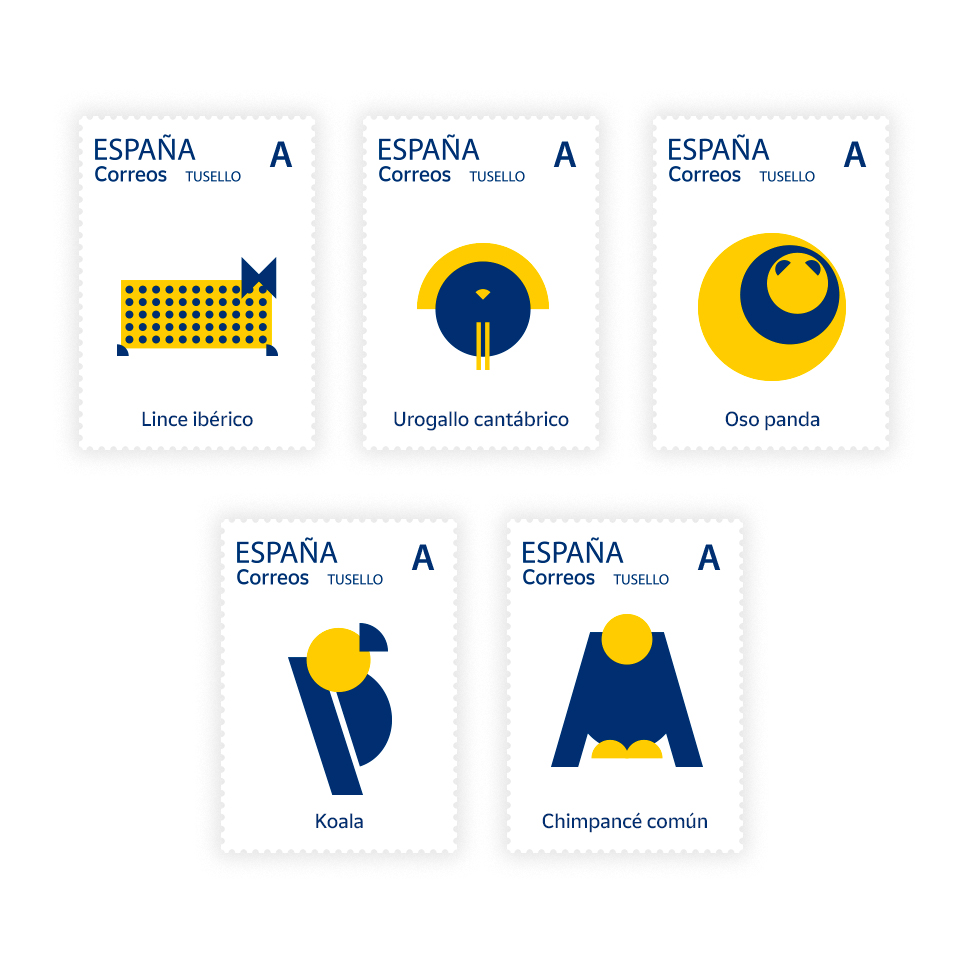 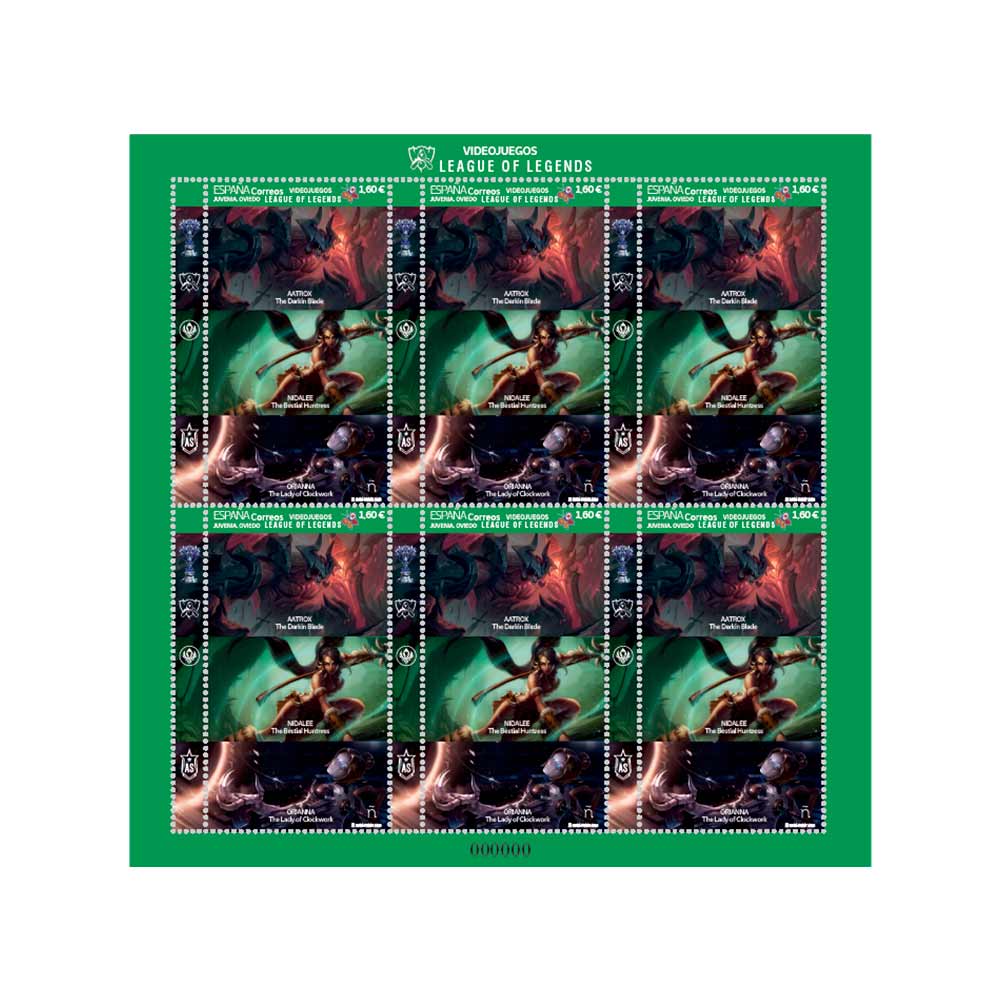