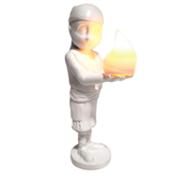 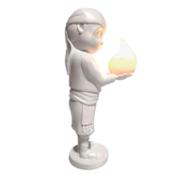 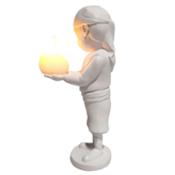 Shipping costs included from 20€ of purchase.
Delivery in 5 day(s)

Sentiment Faller  is a ninot* which represents a fallerito** carrying the flame that ignites our Fallas de Valencia.

Figure made of resin. It includes an LED light that is placed inside a flame. A perfect gift as a souvenir of Valencia and its most popular festivity.

*Fallerito is the diminutive term for Fallas men an children who wear the regional costume of the festival of the Fallas of Valencia.

*Ninot means "doll" in Valencian and is each of the figures that accompany a falla (artistic monuments that are exhibited in the street during the celebration of the popular party). 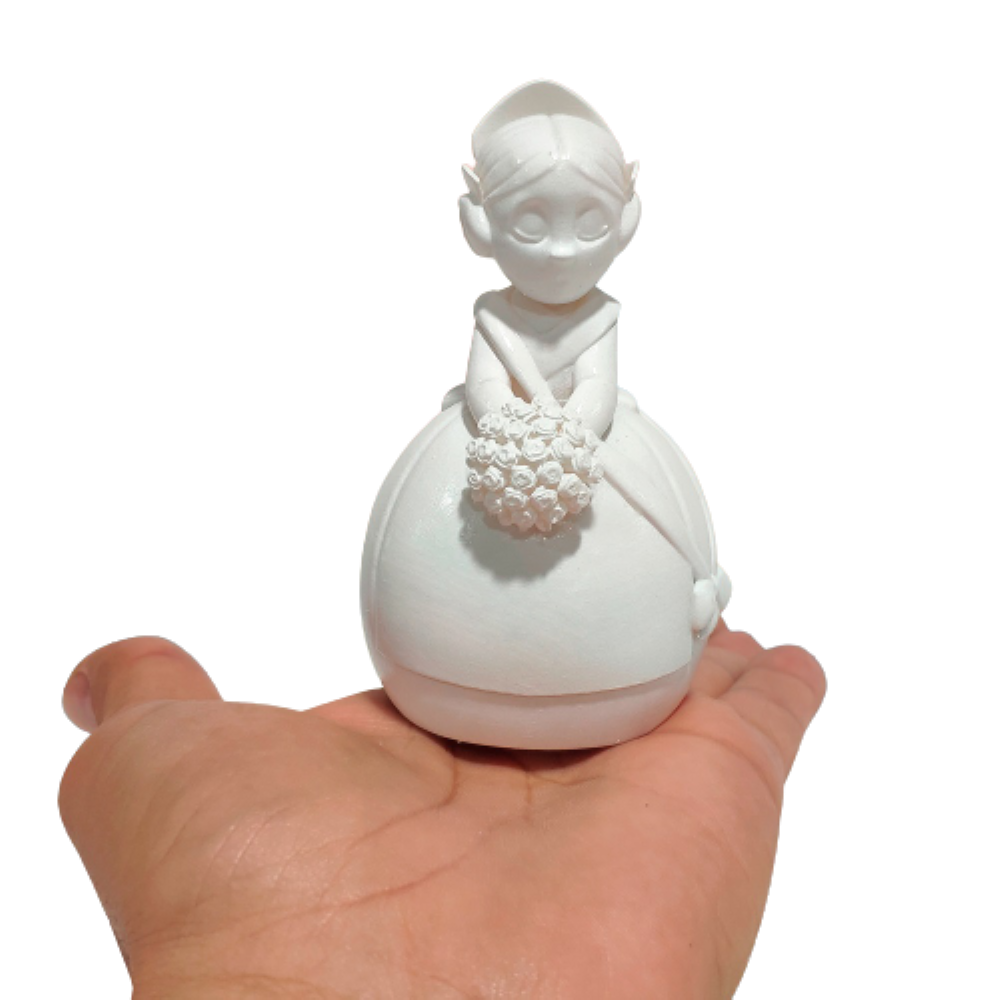 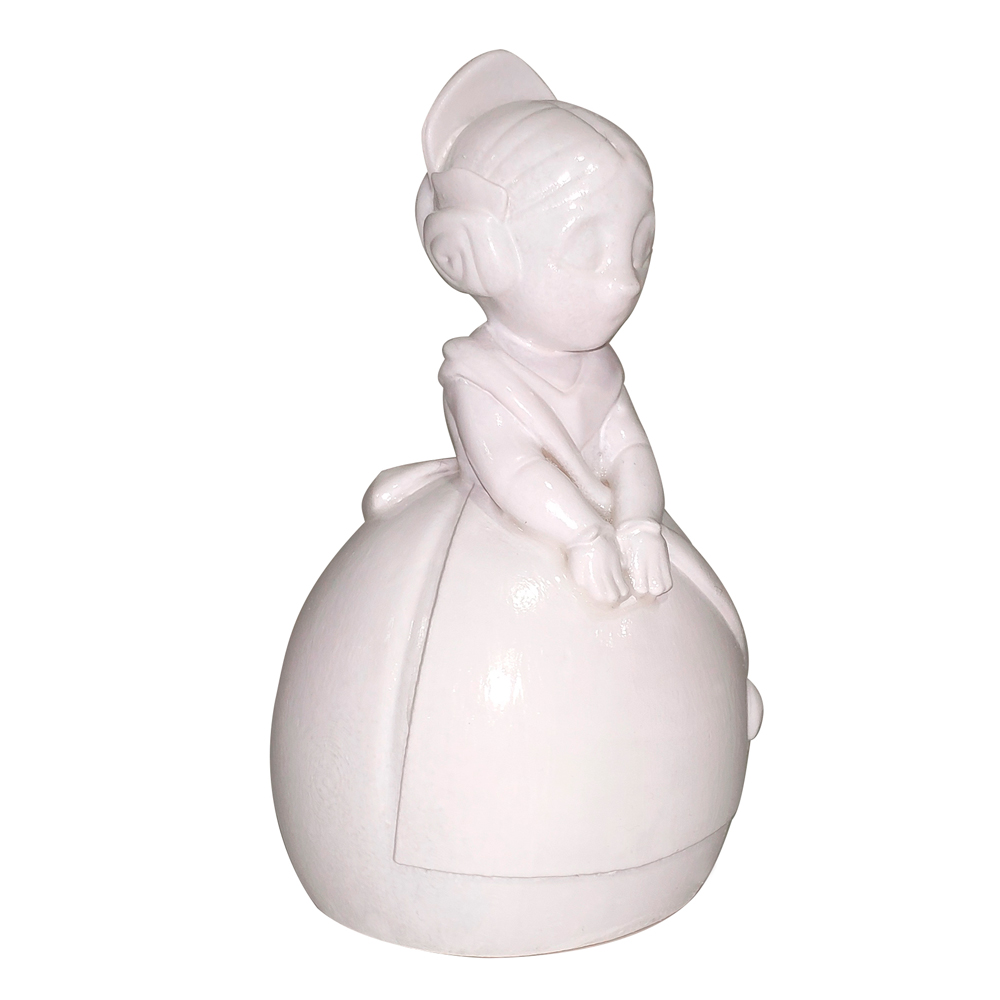 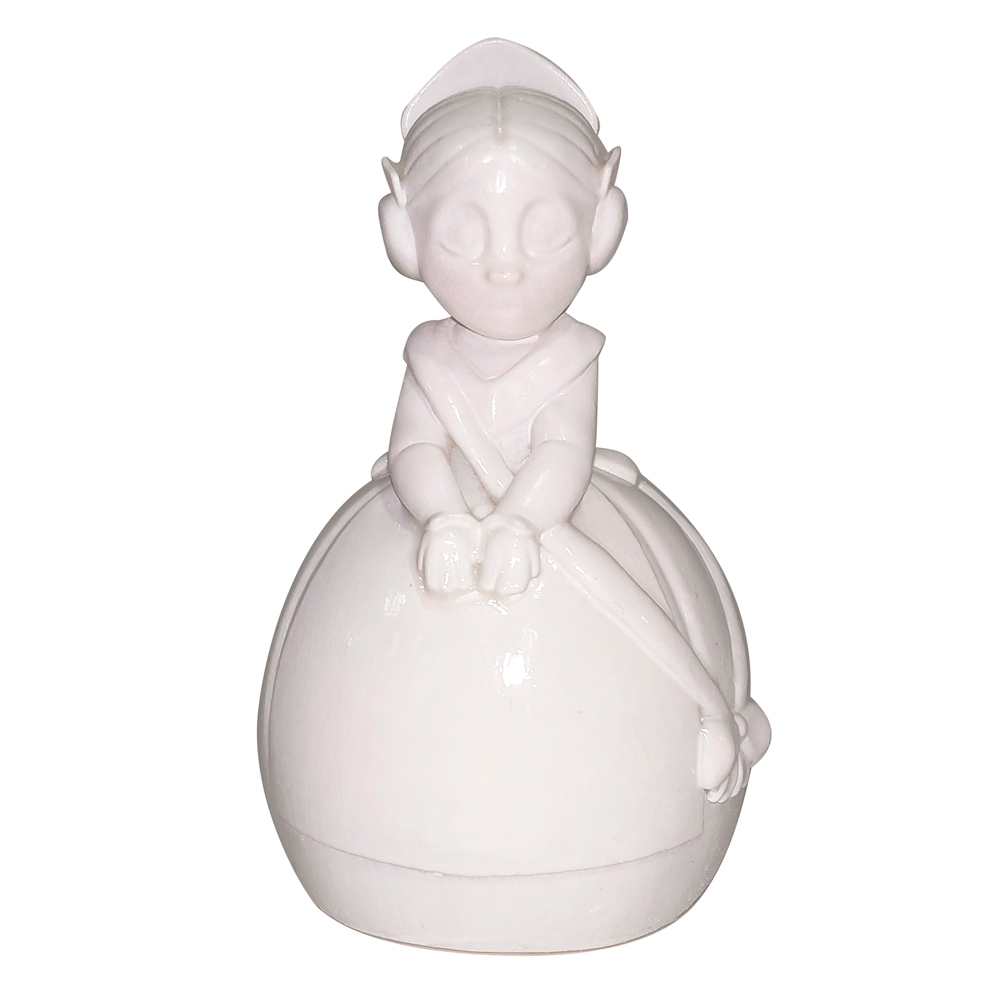