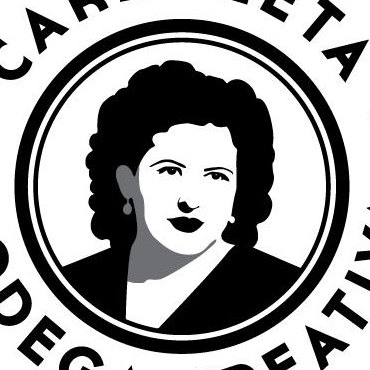 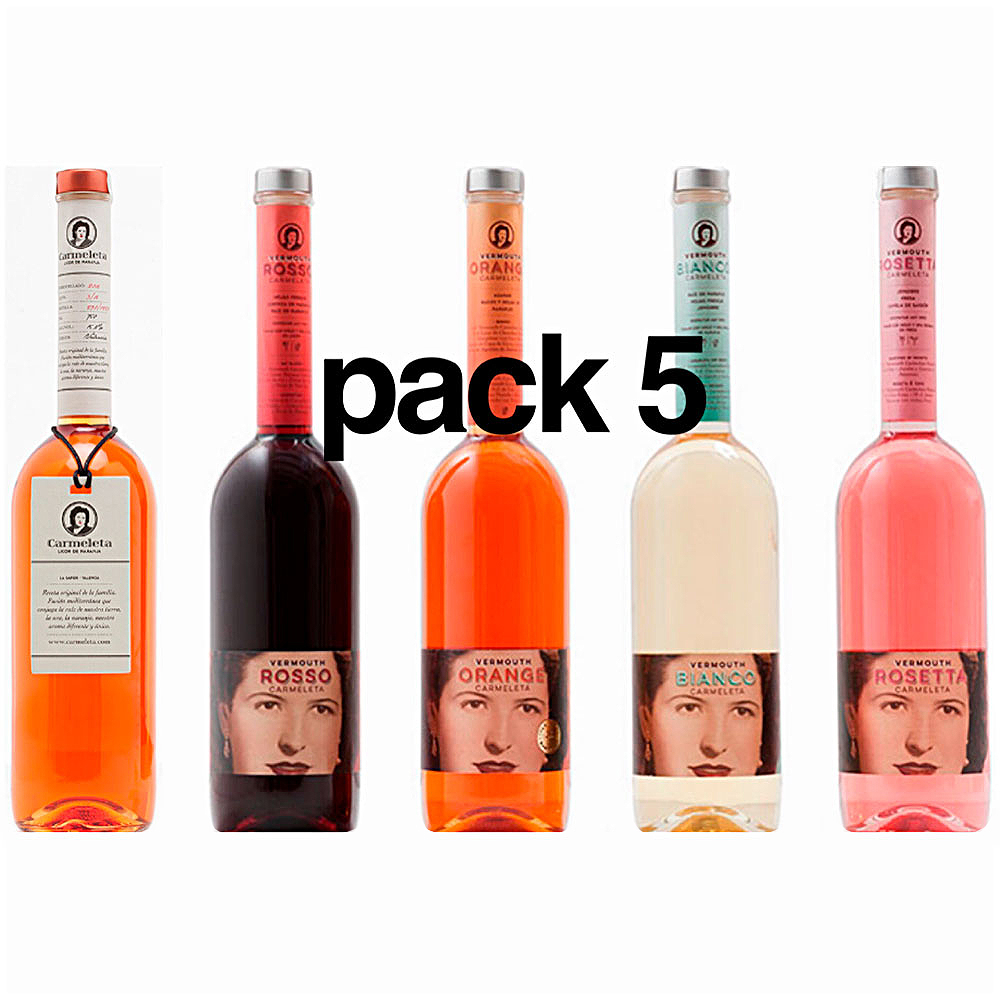 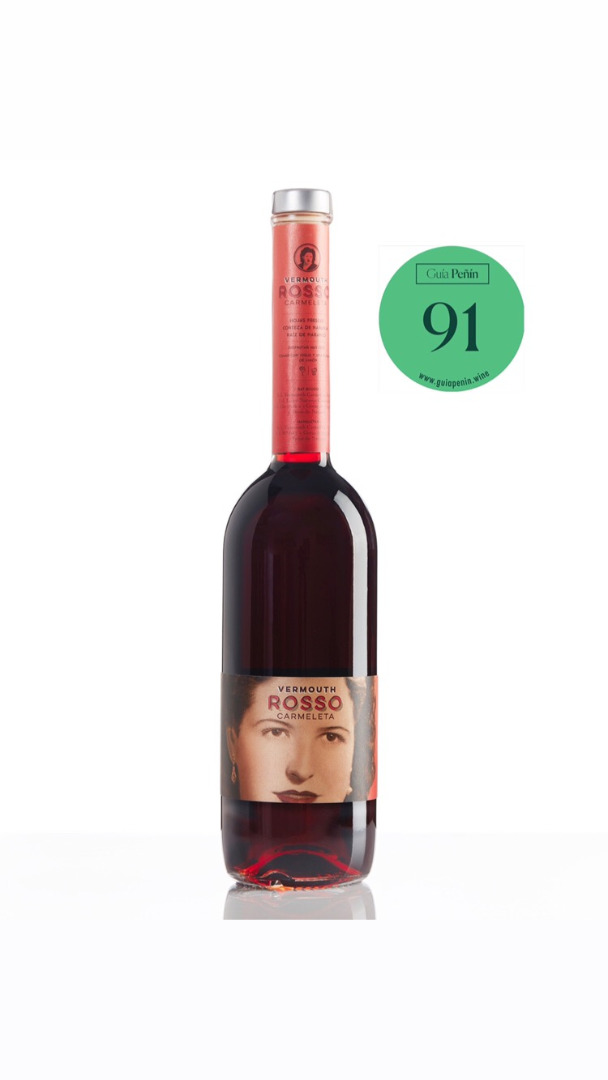 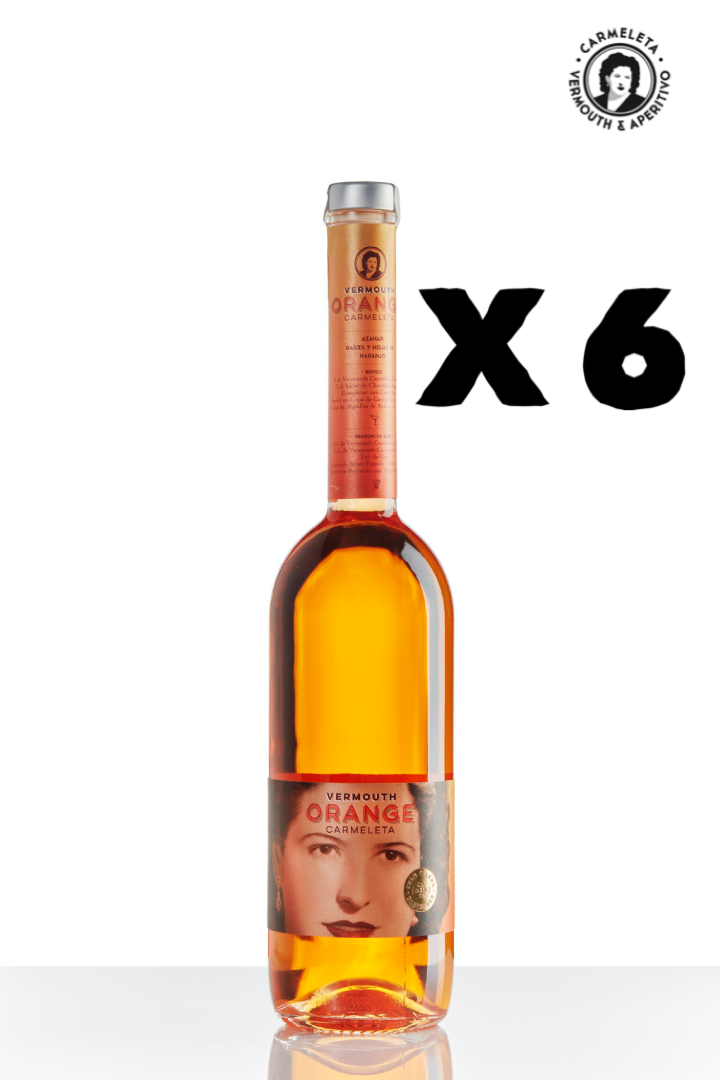 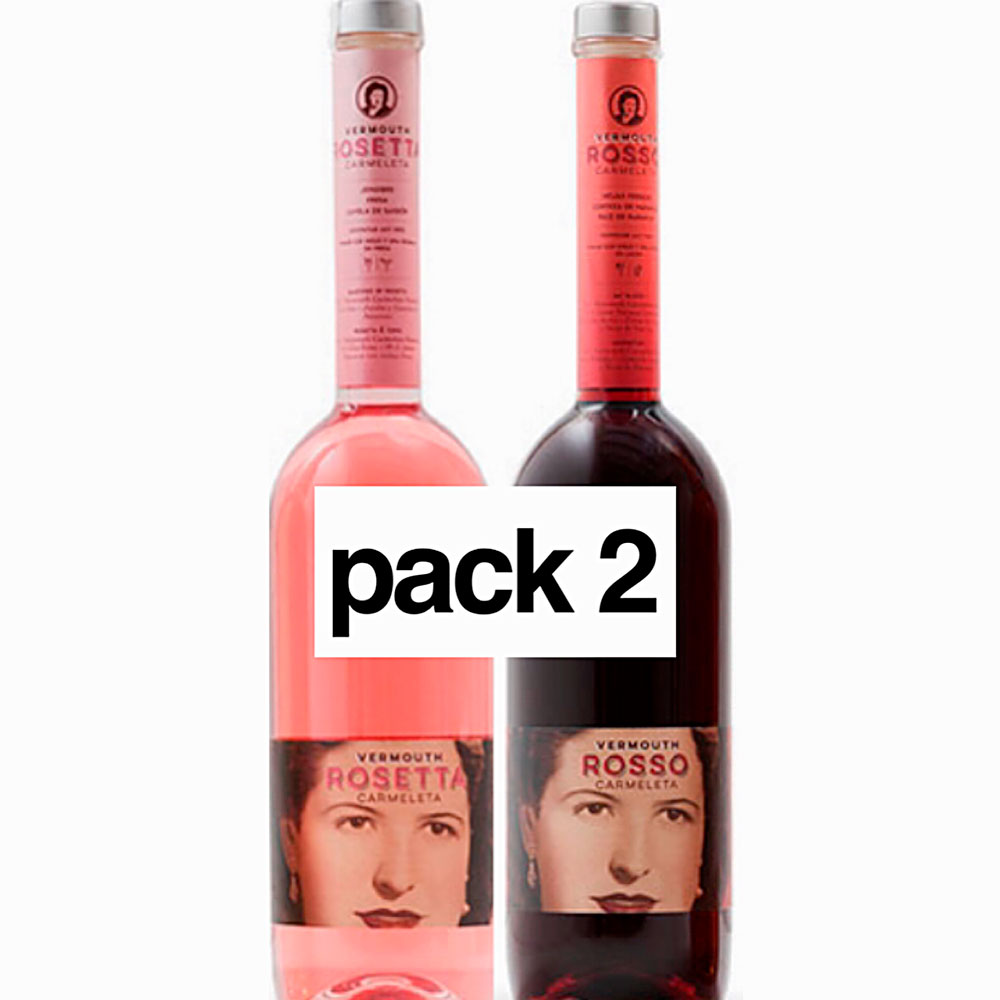 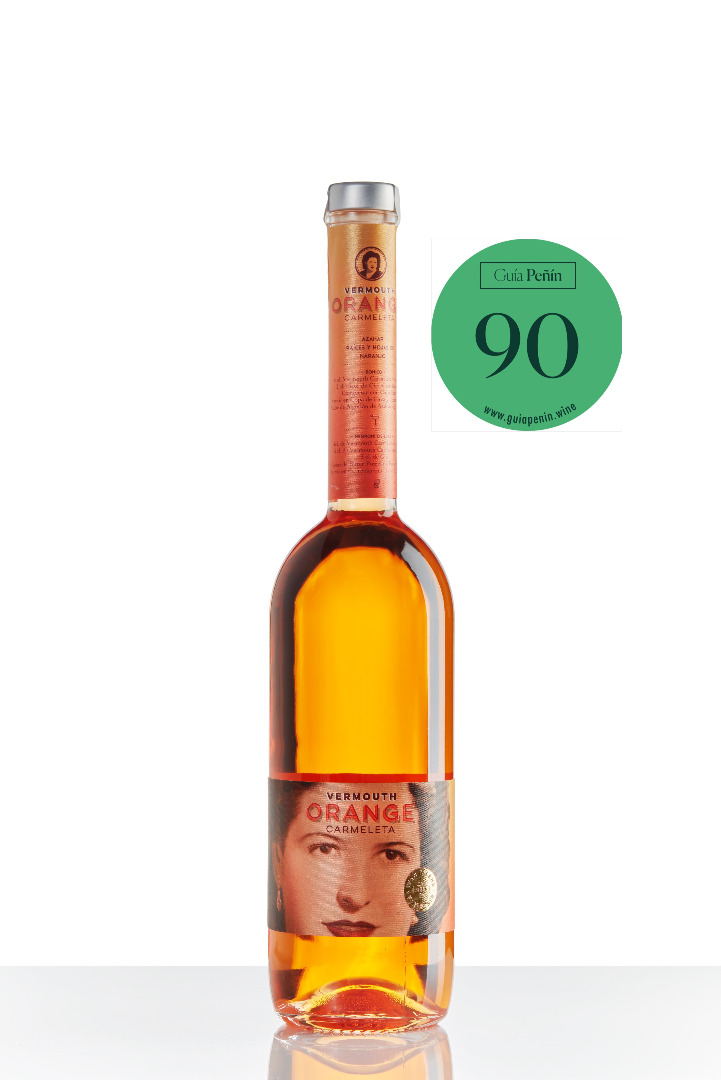 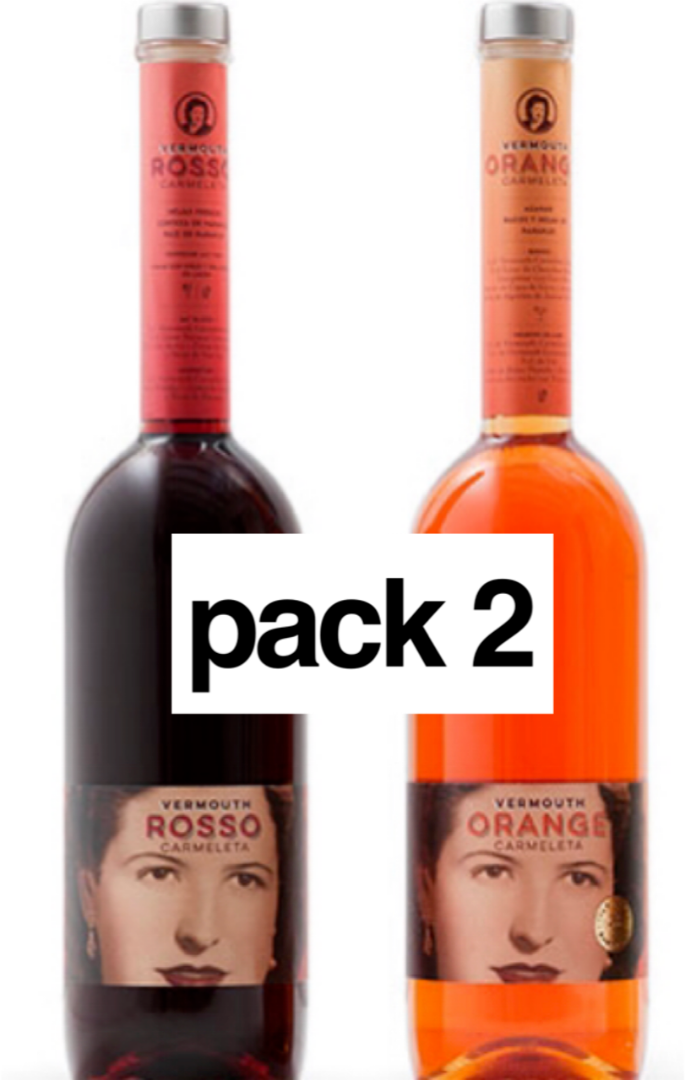 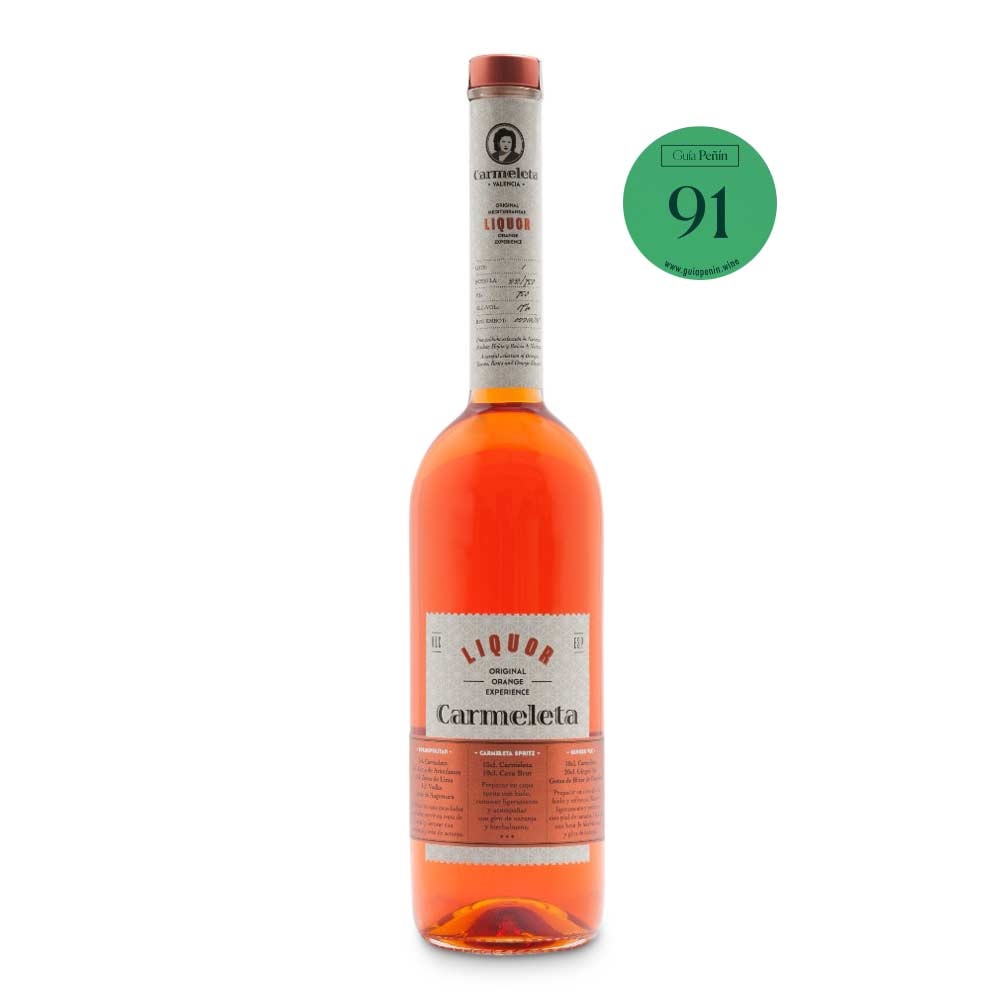 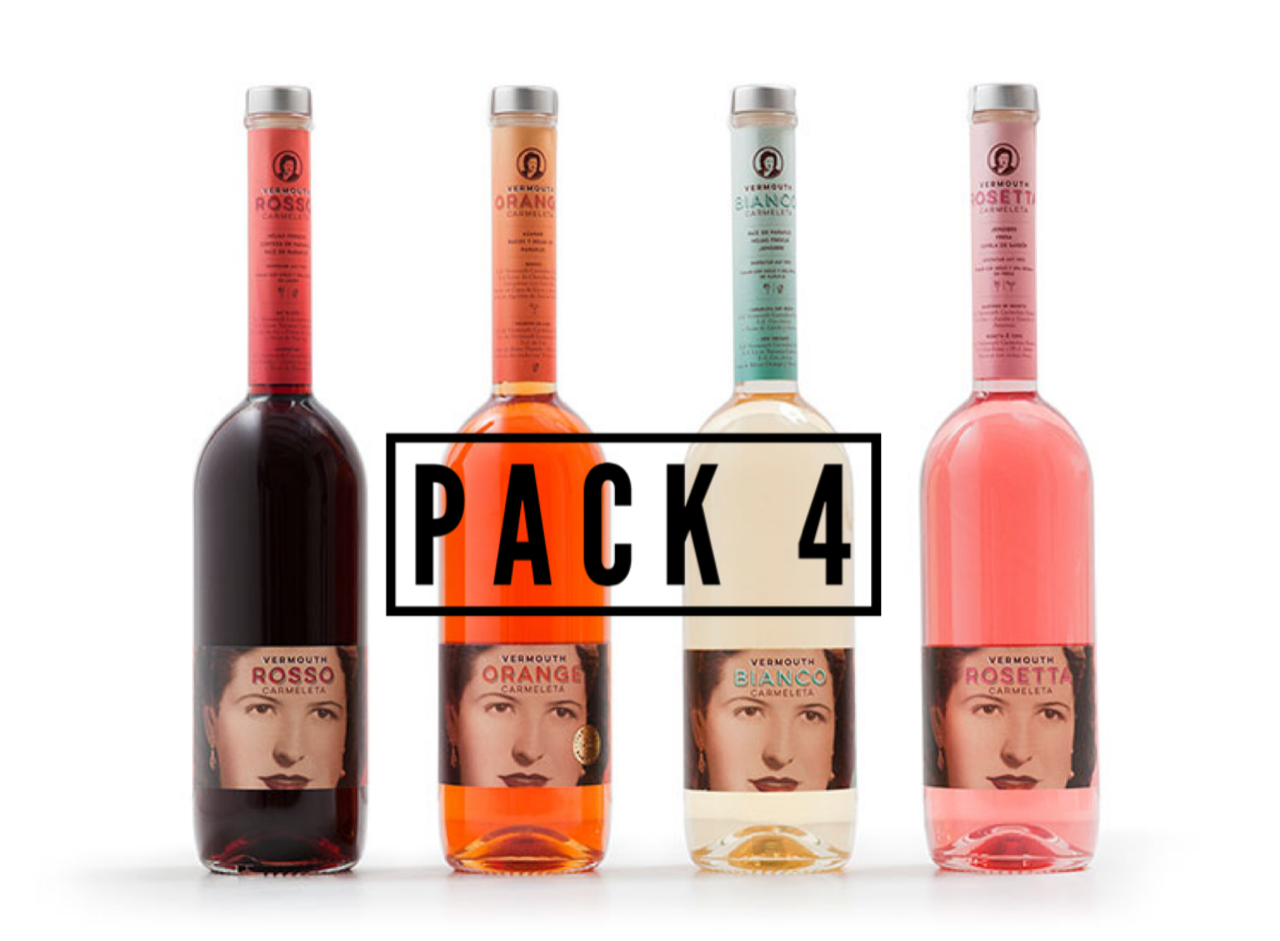 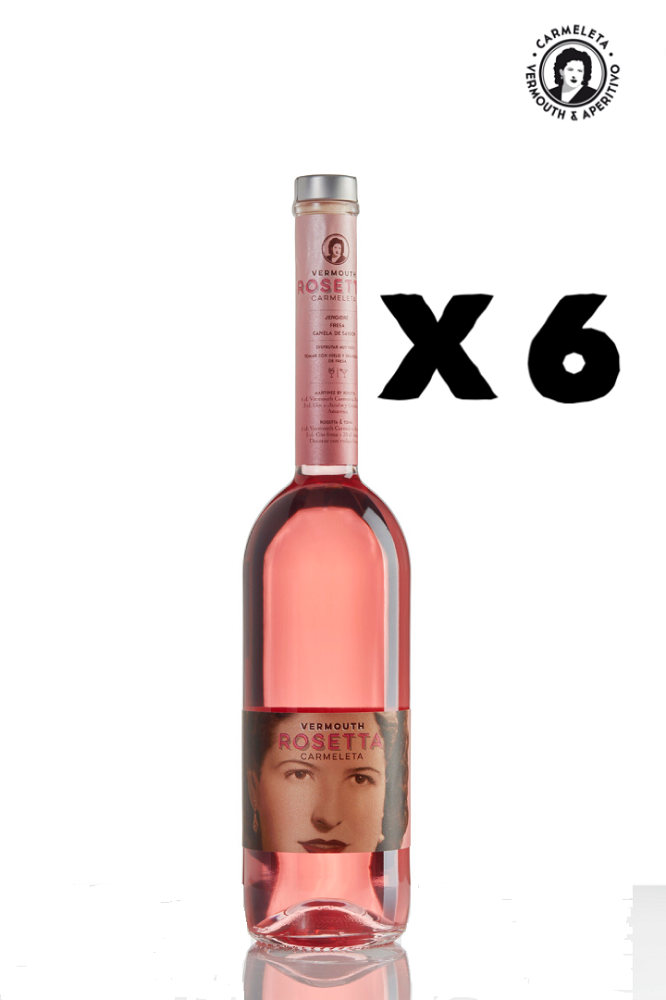 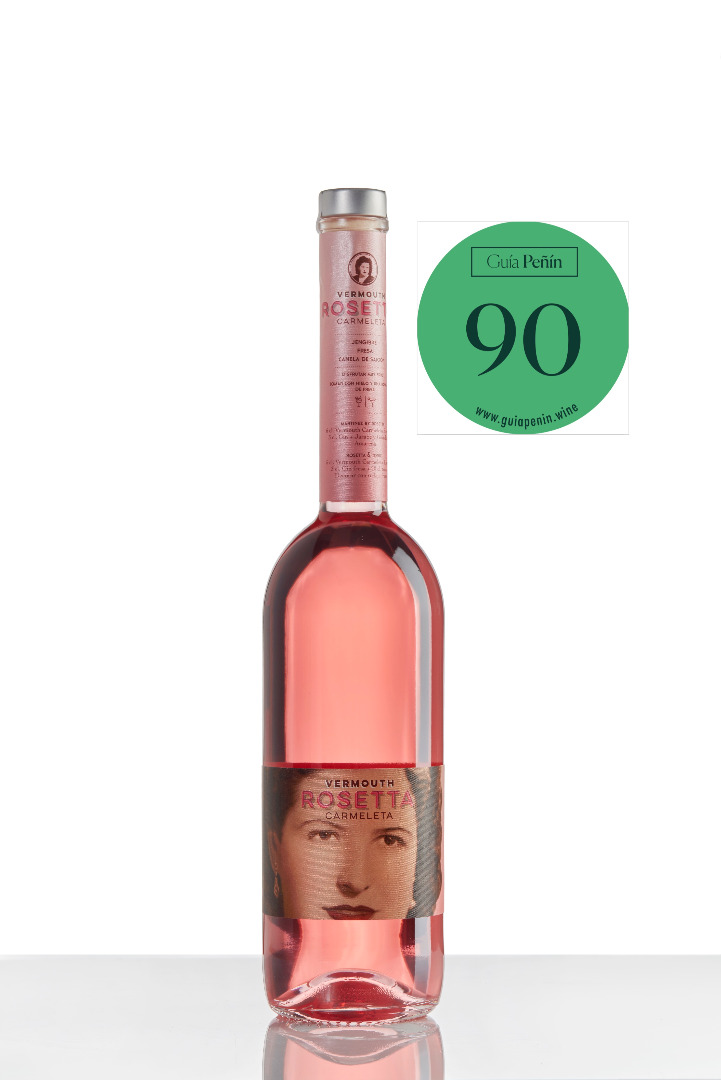 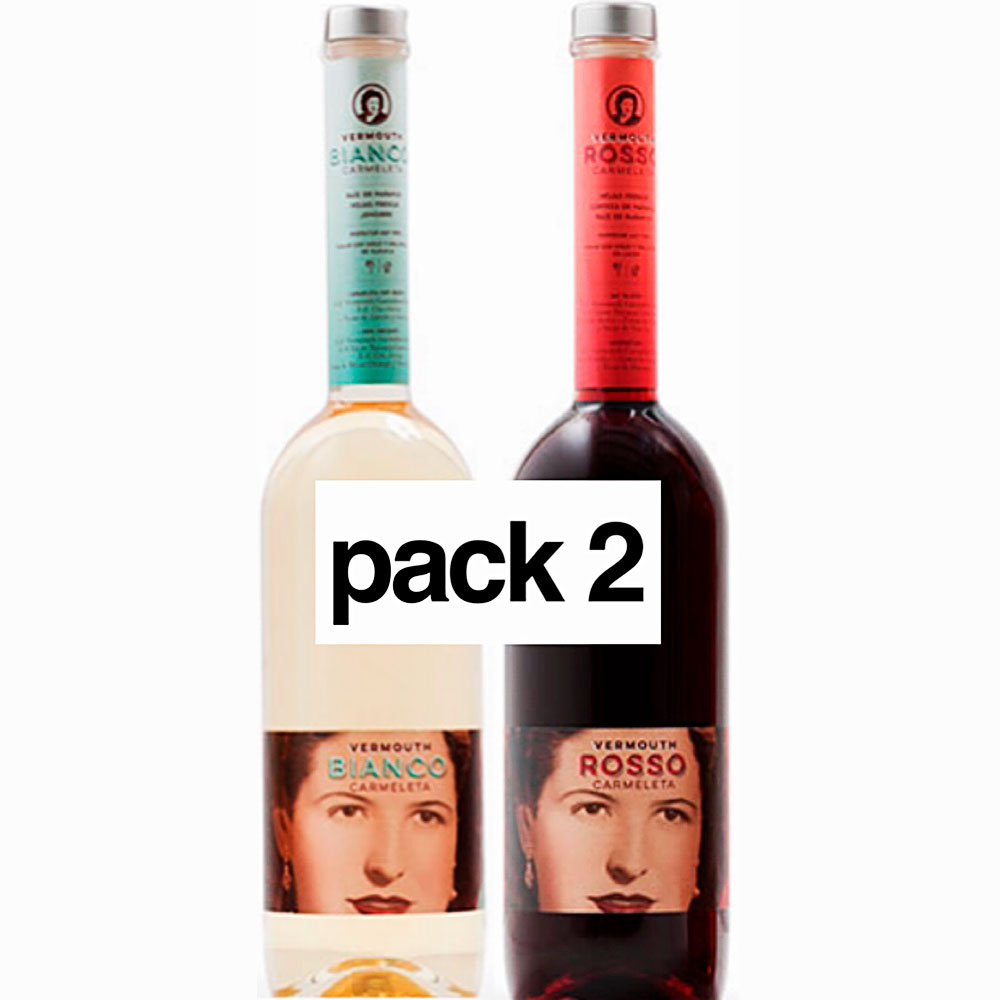 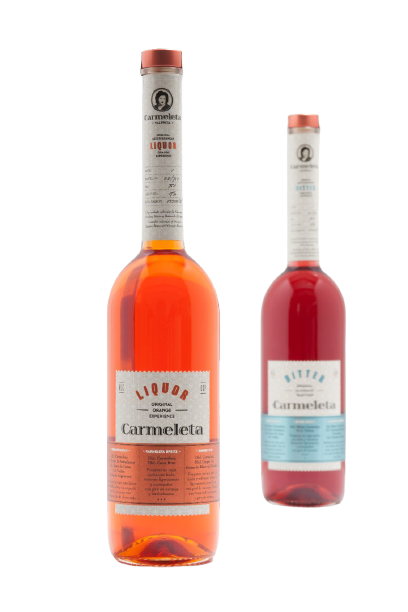 Ters, effort and #243;n united us to create CARMELETA. Nothing is chance, it is all orange blossom, smells, flavors that flutter through this inclusive land that has been melting pot of cultures, of pasión, of fire. It is not understood Valencia without a table around the food, without a Paella, without the sea, without the party, without talks, without sun, the same that matures our oranges. No one loves orange as much as Carmeleta, Grandma, that oneí everyone at lunchtime. Macerating between orange trees. Moreás of a déwe each wanted to recover that essence, orír the voices of our ancestors, recover those #237;ces. Who is Carmeleta and why #233; her name? We think that Appetizers like ours, with such versatility and personality dutyían bear the name of a woman, besides #225;s not just any woman. Grandma and Mother. We think of Carmen, Grandma Carmeleta.

Reccupating the essence, the #237;ces of our ancestors, the weeping of the land that is abandoned. Those who love orange and cítricos come to the memory Valencia ( España). The Naranjo árbol is the basis of our Vermouths and snacks. Its raíces, its tender leaves and buds, the orange blossom, its oranges. Carmeleta reúthe tradition #243;n of the Alchemy of our ancients, of our grandparents, of our ancestors. Tradition #243 in the art of #243 distillation; our know-how and #243; our knowledge of the land. there was a time of poets and kings in this land where poetry was cultivatedía and art. the best letters were born in our region, in safor, and from ahí the inspiration #243 for a new way to understand snacks and drinks to enjoy. A new culture for the mediterraneanáneo, a new way of living! In its process there is no #243;n involved in Carmeleta. We only use grape juice, orange and our botánicos and raíces únicos.

Our goal is for the Orange to be at the top, the Queen of Fruits. CARMELETA revolutionizes and combines different técnicas typical of the Mediterráneo, the distillation #243;n, the infusión and the maceración of them.

Naranjas, orange blossom, tender leaves and raí orange, botánicos from all over the Mediterráneo. A floral amalgam, with cítricos aromas, bitter, sweet, exó flavors; tics that coexist in perfect balance and harmonyía. More than a déeach researching primitive recipes and adapting them to the elegance and finesse of our century.

LIFE IS VERY SHORT TO WASTE COPAS!! CARMELETA IS MY INSPIRATION.

Valence and the region of Safor were the birthplace of a Renaissance that gave rise to great writers, poets. A Kingdom with a fértil and privileged land, of illustrious knights and popes. Crucible of cultures and host land. Al Grao de Valencia attendsó a family from which to be borníto the largest medieval alchemist next to Geber, Rhazes and Hermes. In Vilanova del Grao was #243 born; in 1238 Arnau de Vilanova, short time after #233 the conquest of the city of Valencia by Jaime to the árabes who dominated it for eight centuries

In this melting pot of cultures I learnedó the árabe and travelsó to África perfecting his knowledge in the art of distilling wine, in his obsession #243 with obtaining the Elixir of Eternal Youth. He extracted schnapps and alcohol or espíritu from the wine, which he knew for #243; by the árabes of the península and was the first to introduce it to the West and throughout the Mediterranean arch, Provence and Italy and from where it developedí to a culture around wine and its distillates. The origin of every nation #243; with that niñor who has #243; being médico of Kings and Popes. of the court of Aragón , of Sicily, of Nápoles, of the Popes of Avignon

CARMELETA wants to recover the essence of the wine, its espíritu. Of feeling, of our   elixir of youth.


Carmeleta is a Creative Winery. Our passion #243;n is to delve into the recipes clásicas but with our creative air, with local product of Km 0 and without artificial dyes. We are Vermouth Makers and appetizers, only the best.

The Project is the work of two people, JAVIER PEIRO (Economist) and NOEMA ORTI (Interior Design)#241