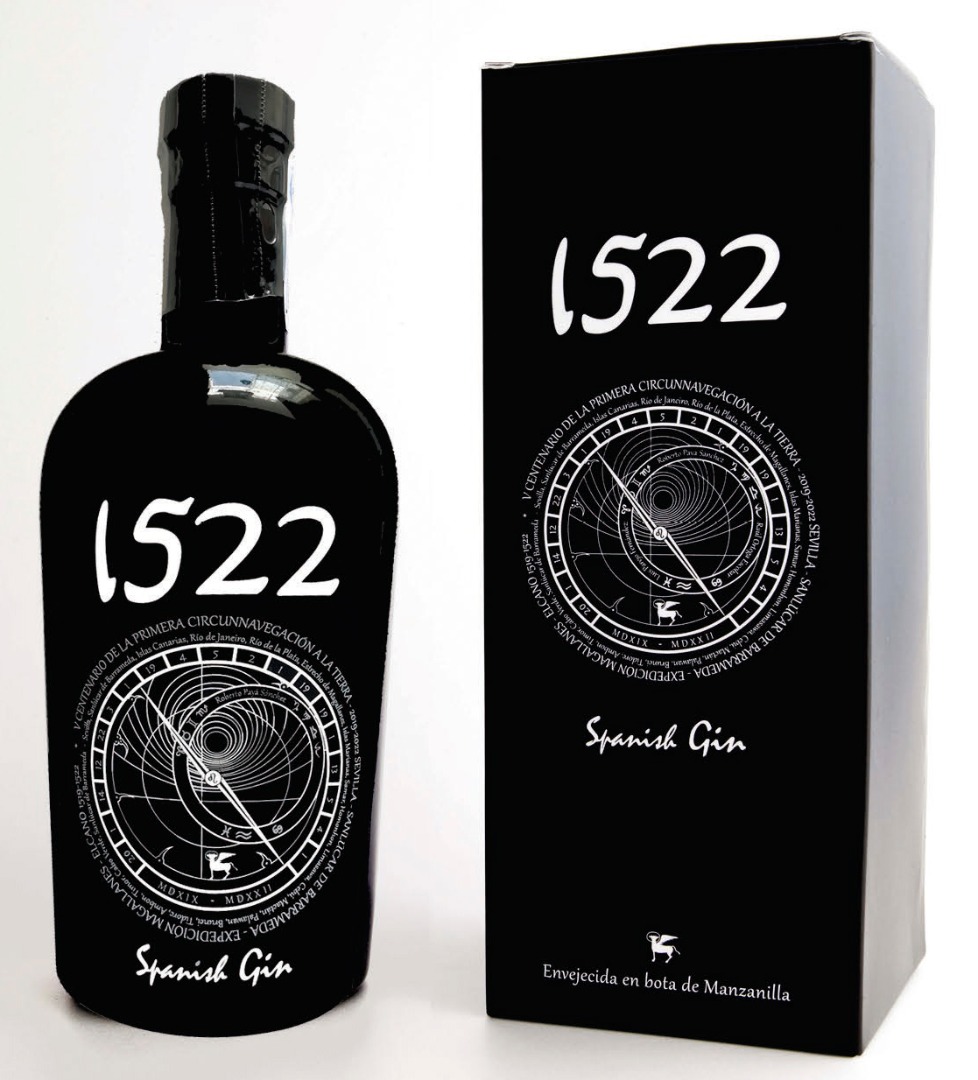 The sale of alcohol to minors under the age of 18 is prohibited.

“Thanks to Providence, the sábado 6 September 1522 we entered the bahía of San Lúcar [...] Since we were #237; we were a bahí match; a of San Lúcar until we returned to it, according to #250;n our account, más of fourteen thousand four hundred and sixty leagues, and we went around the whole world [...] On Monday, September 8th we lifted the anchor near the seville pier, and unloaded all our gunneryía.” “First trip around the world”
br />Antonio Pigafetta (1522)


>To commemorate the V Centenary of the hazañcarried out by the expeditionón of Magellan and Elcano, we have made a gin where we evoke the aromas of the spices that you seeían loaded in the winery of Nao Victoria.

From Seville: Azahar and orange. 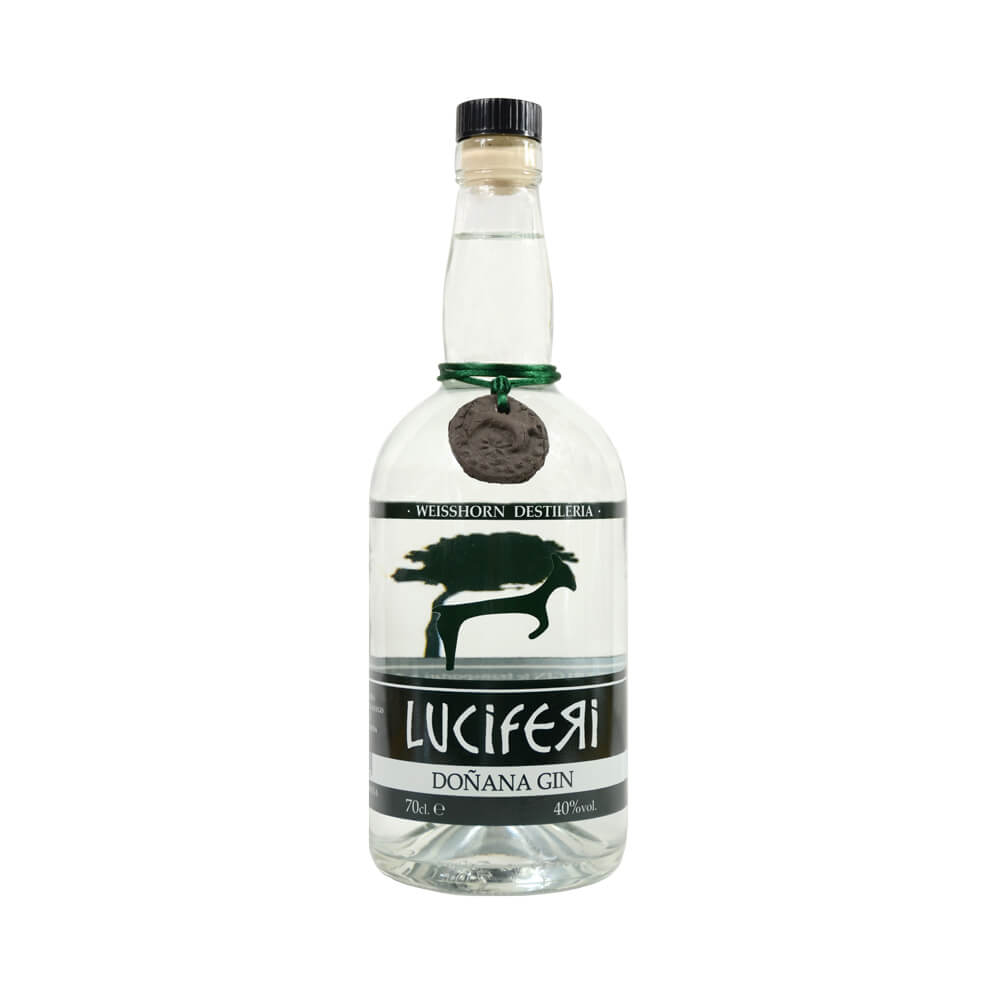 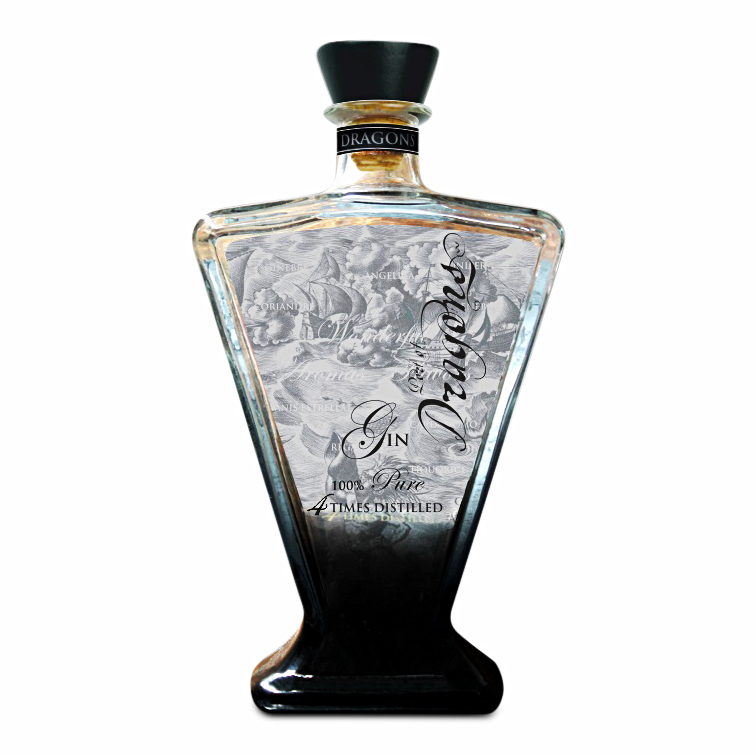 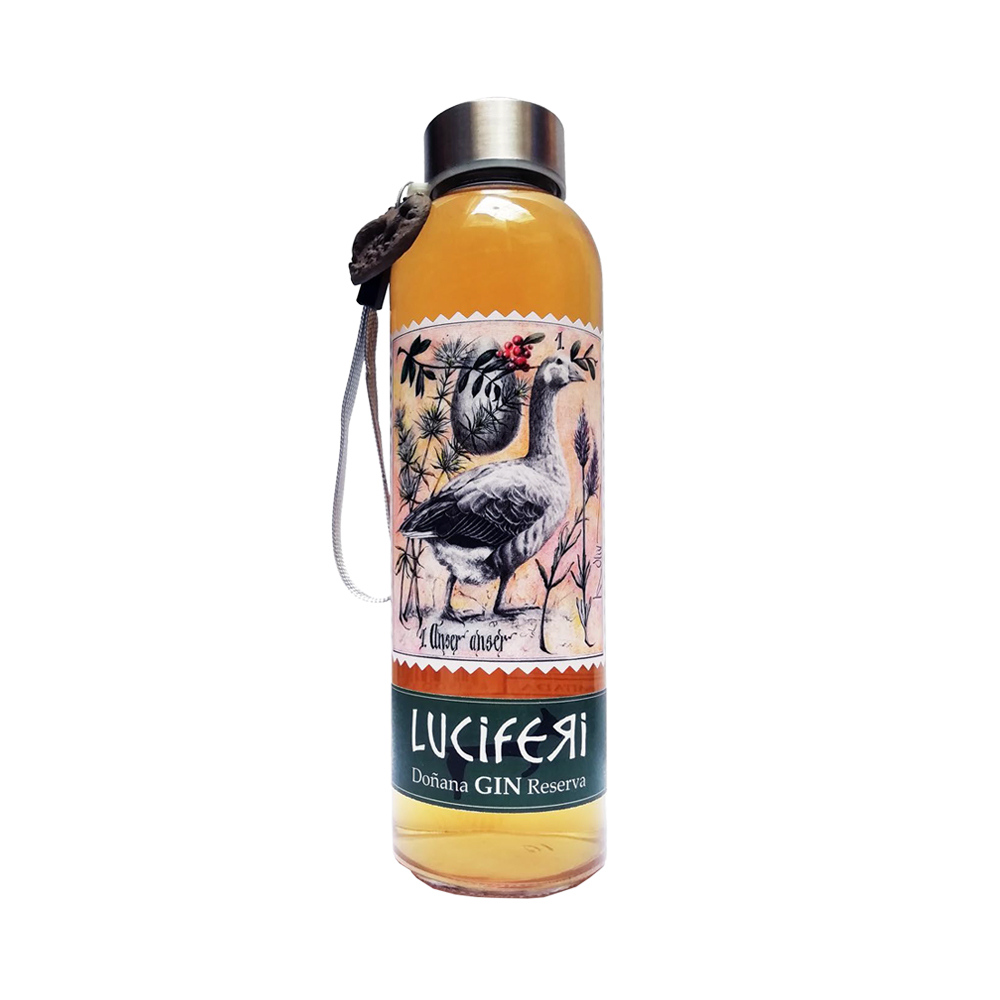 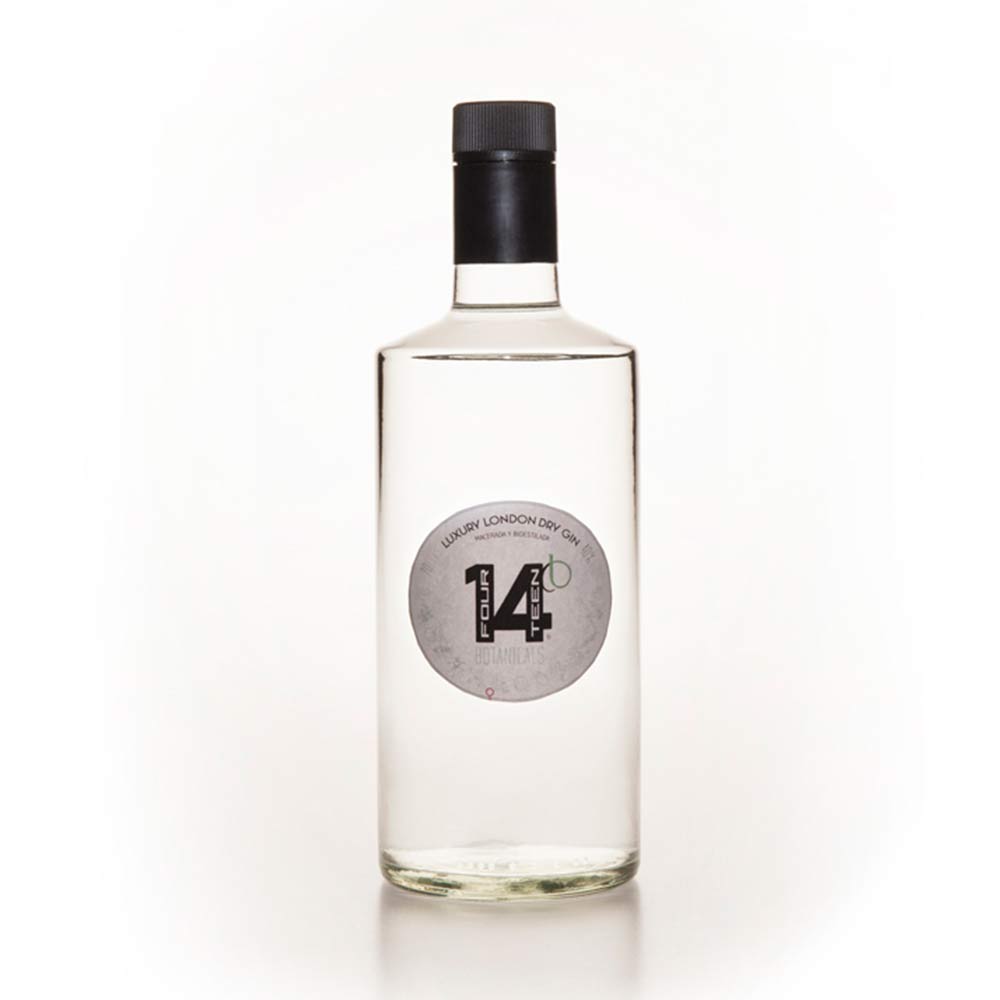 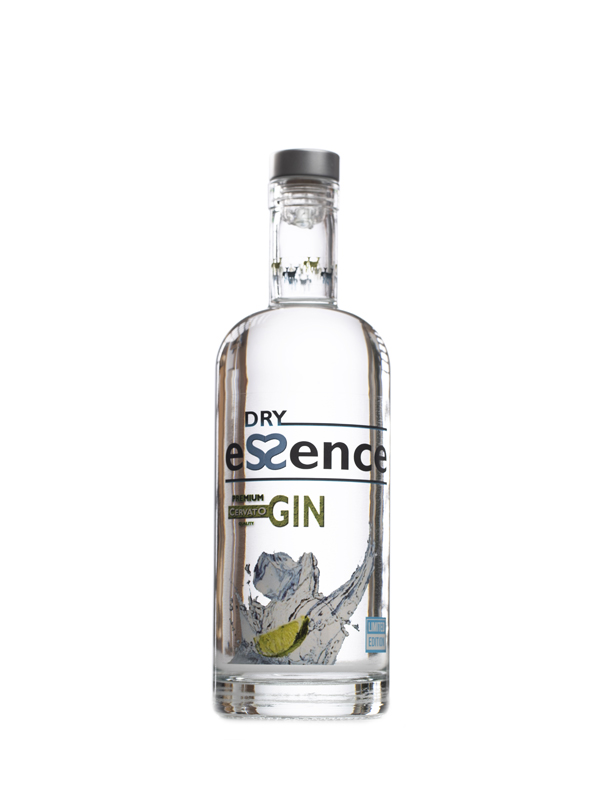 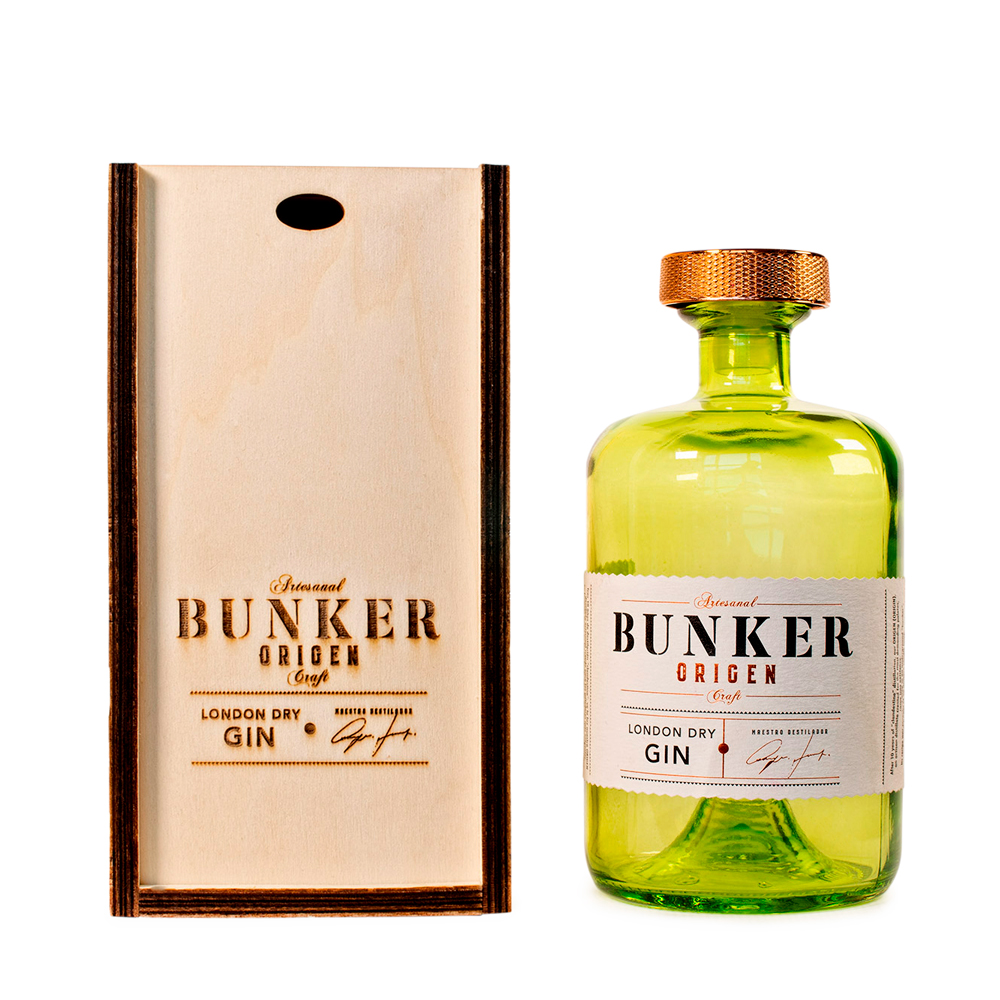 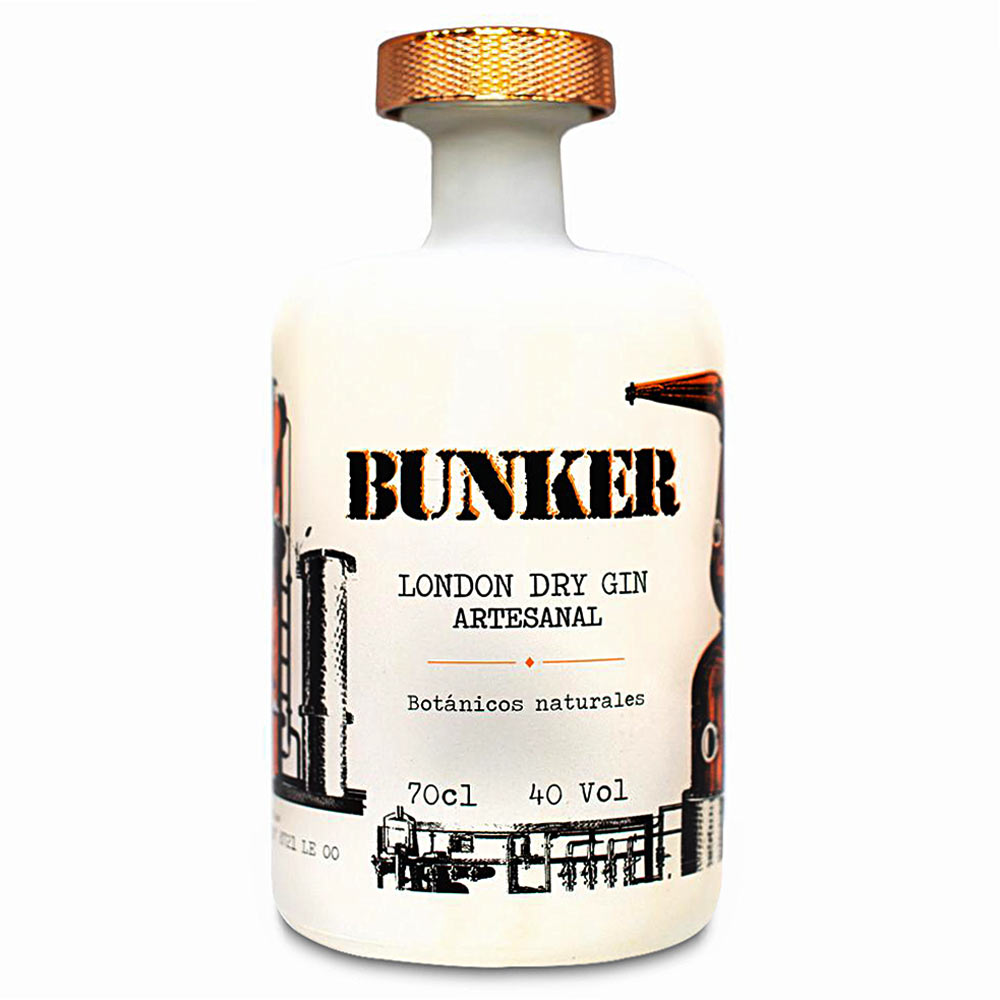