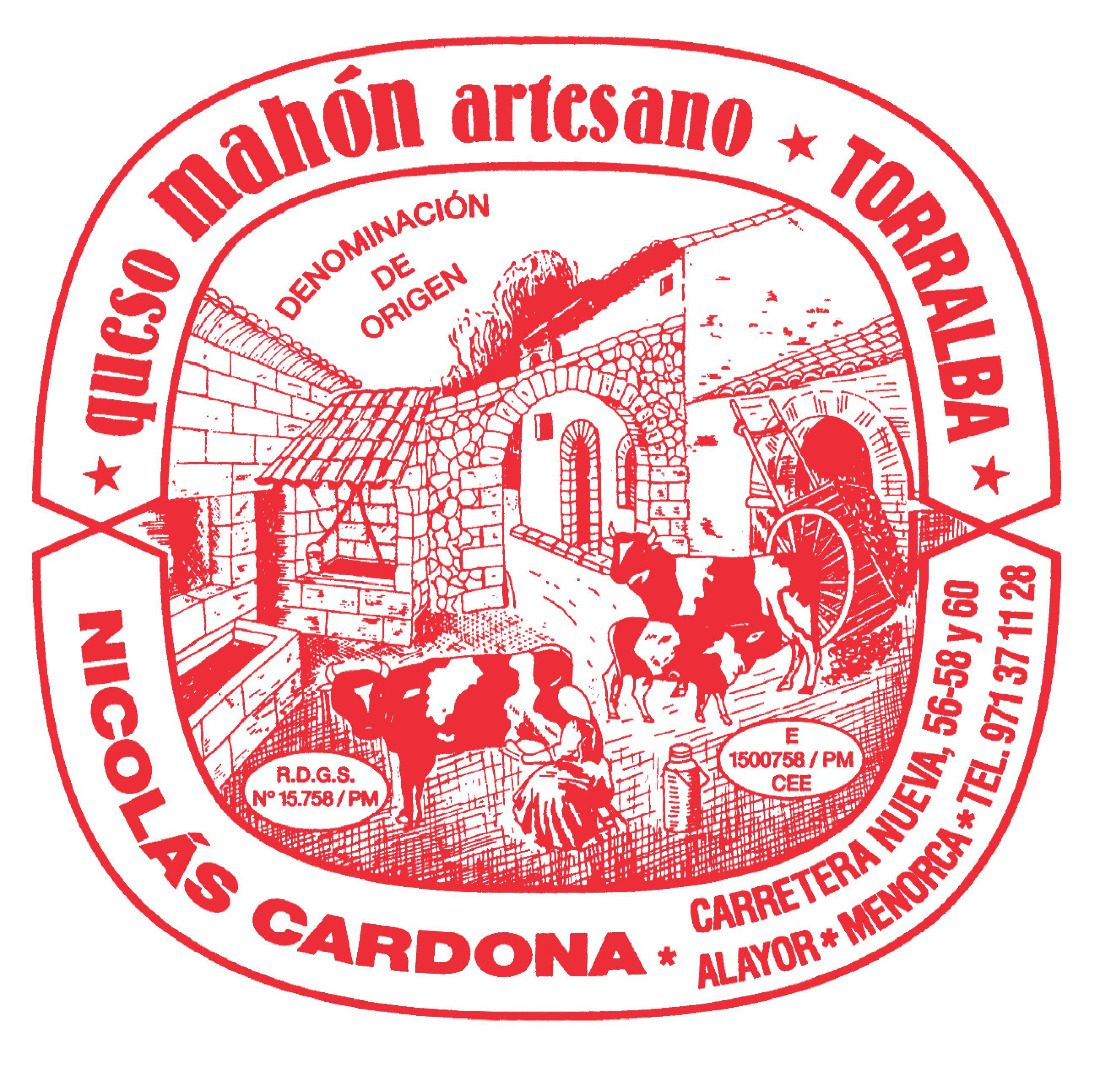 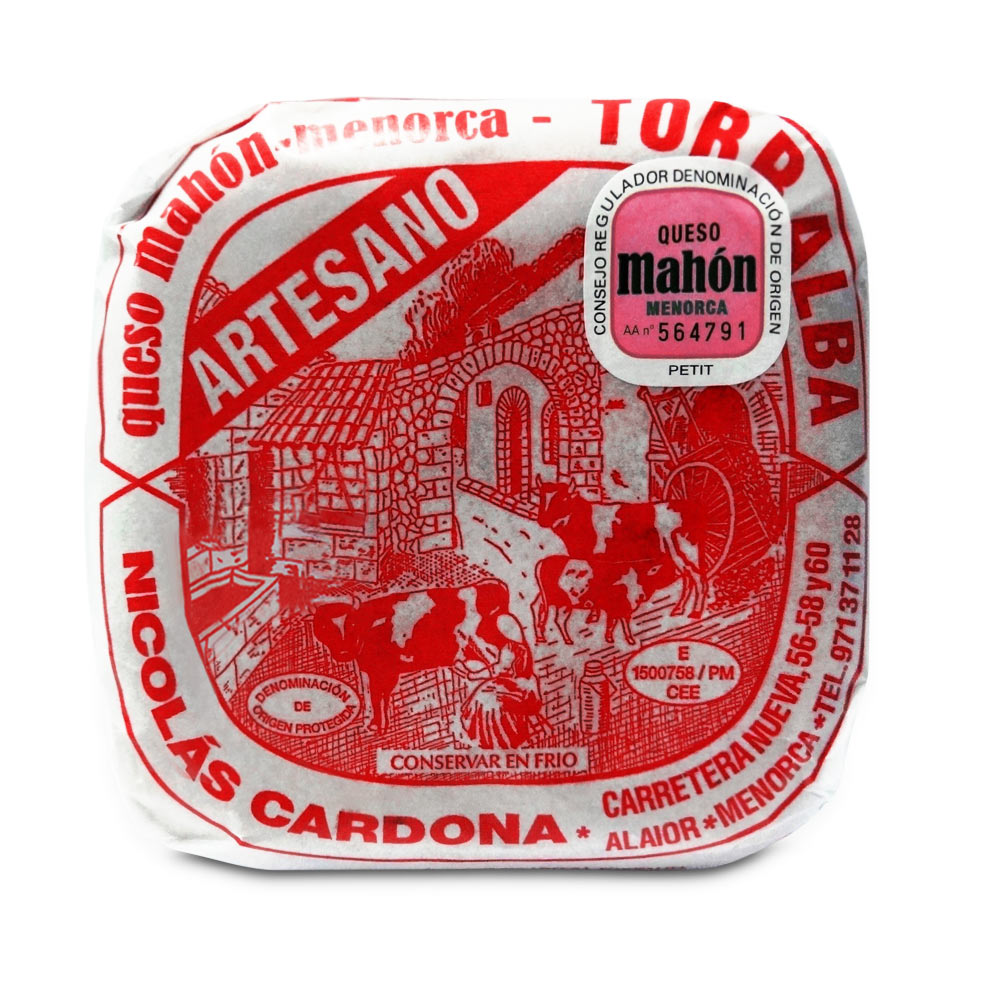 Menorca has always been linked to livestock #237;a and the production of cheese #243;n, even in prehistory, as corroborated by traces of cerámica utensils from the año 3000 a.C., used for its elaboration #243;n. Both Greeks, Carthaginian and Romans are #237;an of Menorquin meat and cheese. Más forward, milk and #243 cheese were exported to African shores during the invasion of #225;n islámica.

It comes from English domination #243;n and even before, the port of Maó was the key piece of trade with the East. In the commercial activities of exportón, the naval authorities añadían a to the products the word “Mahon” to indicate their origin, of ahí the name #243 of origin of the “Mah cheeseón”. Such a name #243;n geográfica was legally established the año 1985 to cow cheeses made on the island of Menorca that #237 meets the production requirements #243;n, preparations #243;n and maturation #243;n required by the Regulatory Council of that name #243;n.

Spués of the Civil War, in the año 1939, Josep Cardona known as “Bep de Torralba” and his family founded “Quesos Torralba”, a smallñor family business in the center of the village of Alaior, in Sa Bolla street. Next to the house where you resideían, poseían a place where they stored the cheese that, once ripened, sold ían to the company láctica “El Caserio” and to various shops along the island of Menorca and Mallorca. The cheese was made by the peasants of the local farms. Bep was engaged in the exchange of víveres with such peasants: he offered themía oil, salt, azúcar and fabrics in exchange for turkeys, milk, cheese, potatoes, tomatoes and other foods that they themselves hadían grown on their lands.

Gradually, the business of maturation #243;n and sale of the “Torralba Cheeses” was growing and customers were increasingly #225;s numerous. Due to the need for more #225;s space to mature all cheeses, the año 1964 the family of “Bep de Torralba” transfersó its business to a large #233;n más, which had dry areas #225 where to install cavas that ensured the conservation #243 of the qualities of cheese. Ése almacén was located on Nova Highway, which is where we can #250;n we can find it today. From then until now, it has passed through the hands of two generations #225;s. First, in charge of Bep's son Jaume Cardona and currently in charge of his grandson, Nicolas Cardona Enrich.

Our business consists of the maturation process #243;n of raw milk cow's cheese, faithfully followed by the same traditional méall that we have been using for décadas.

The maturation process #243;n complies with strict health checks and is carried out in specialized cavas where cheeses remain on top of the #241;izos for months. Each piece is bound with oil and red pimientón in order to give the skin of the cheese the appropriate elasticity.

The unmatched taste of milk is the fruit of healthy cows raised in total freedom and fed únicamente in selected meadows. Our cows, mostly of Frisian breed, are ordeñadas daily and milk is transported to special tanks.

The méall artisanal elaboration #243;n and #243 maturation of “Torralba cheeses” it is the one that guarantees that each piece of cheese is única and varíe slightly in measure and weight. There are no two idénticos cheeses and this is the garantía certificate of our product.

Our equico consists of 8 people.