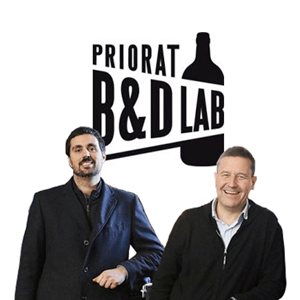 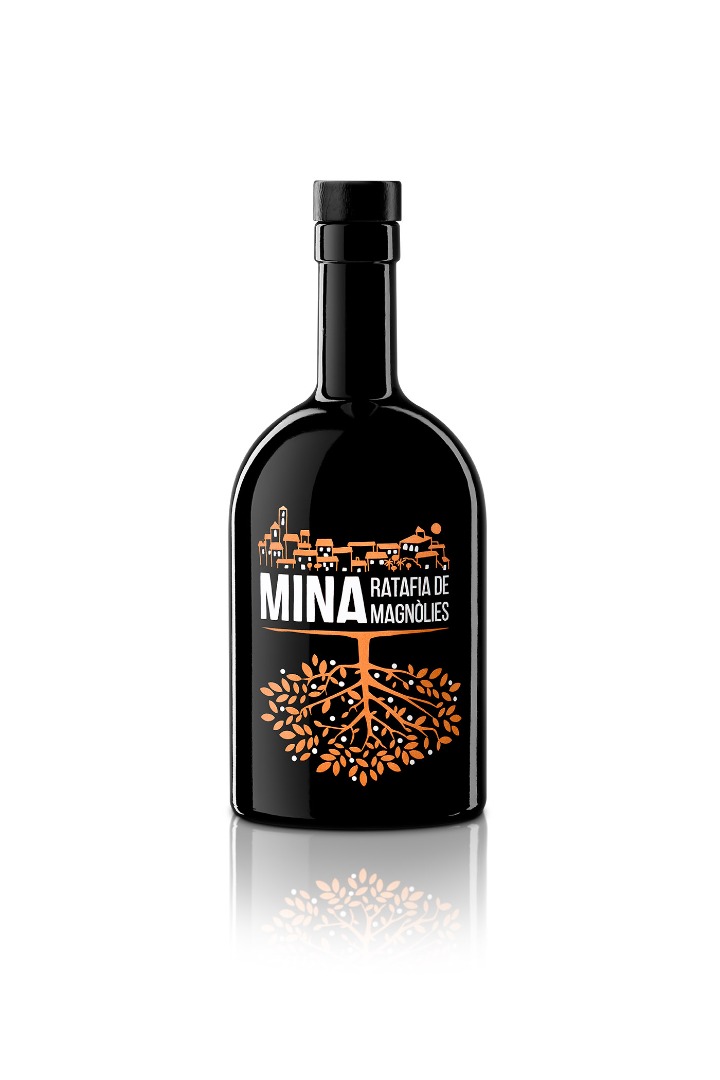 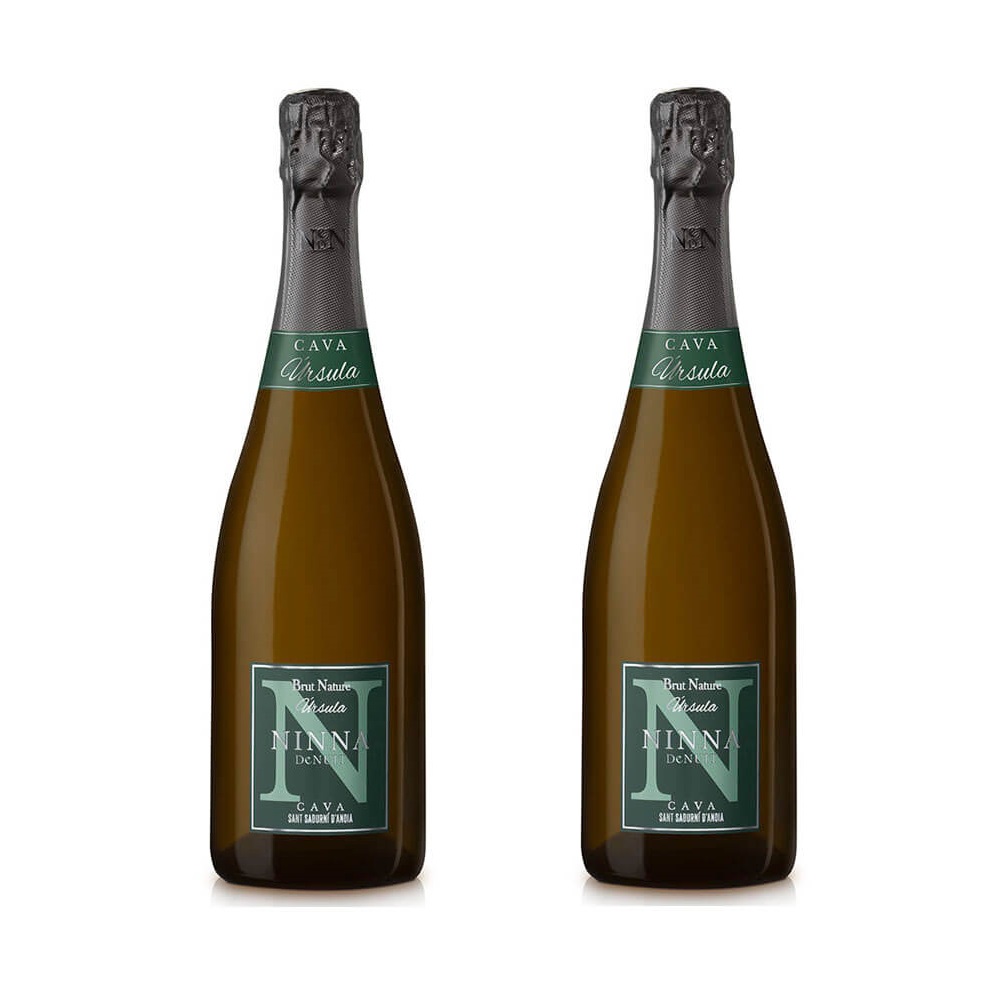 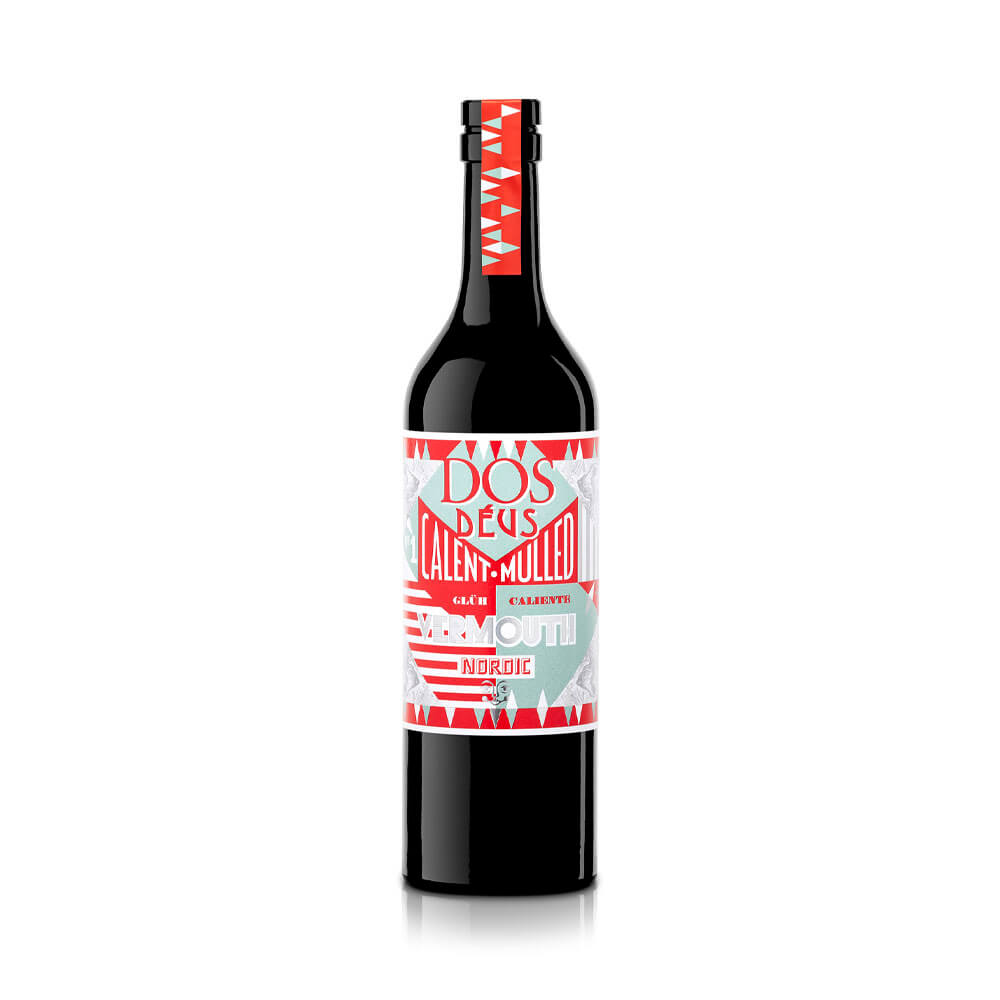 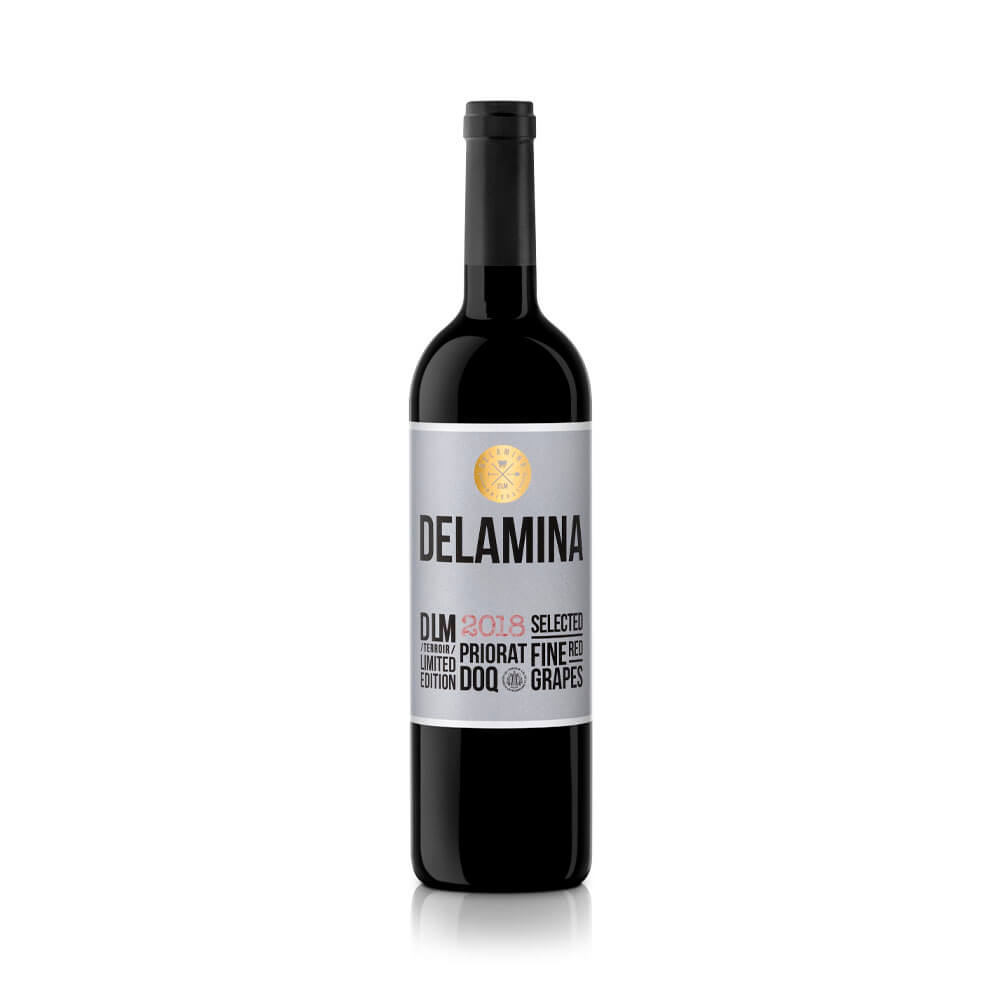 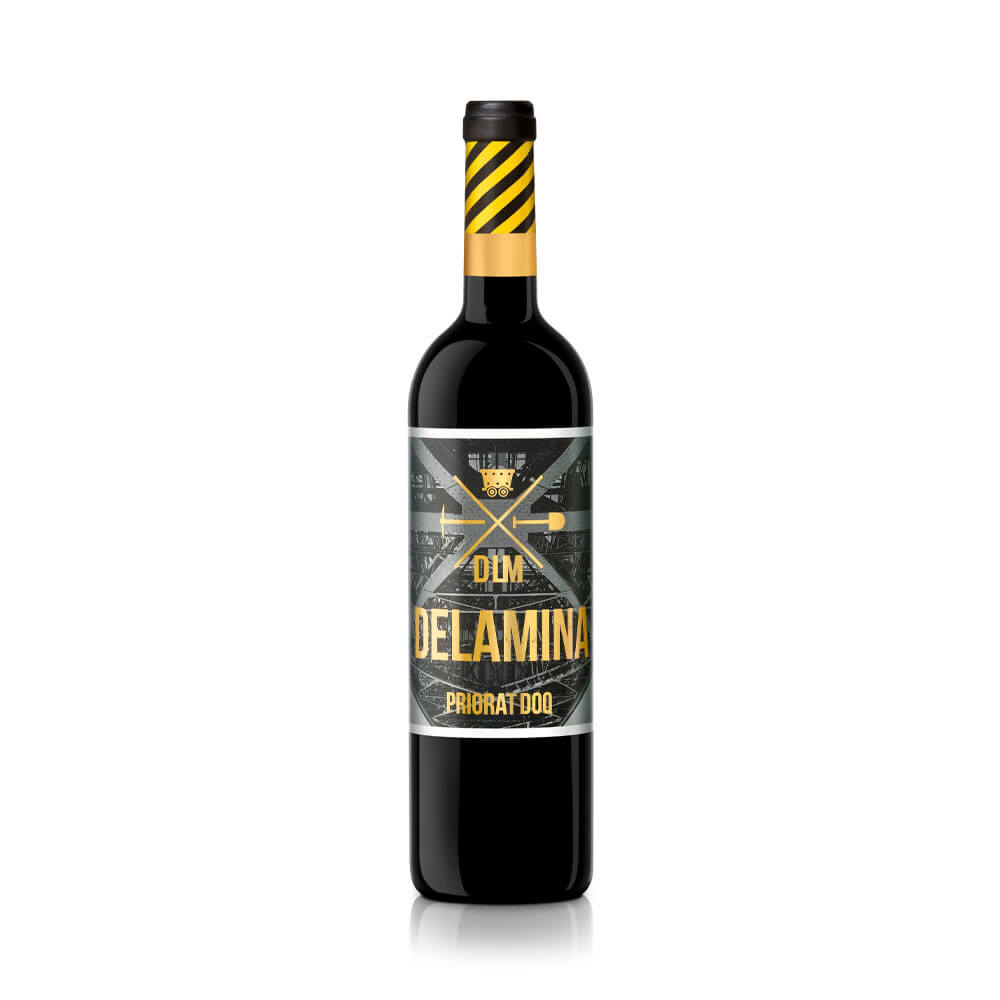 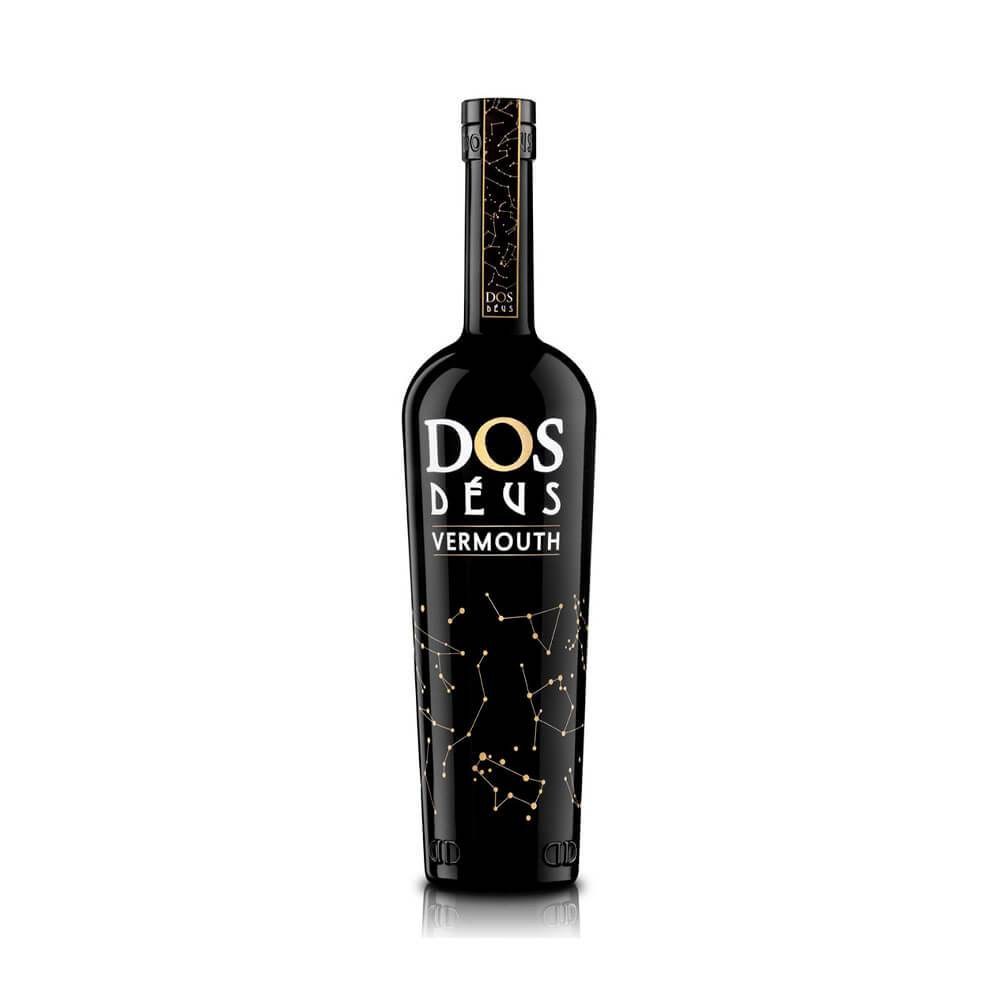 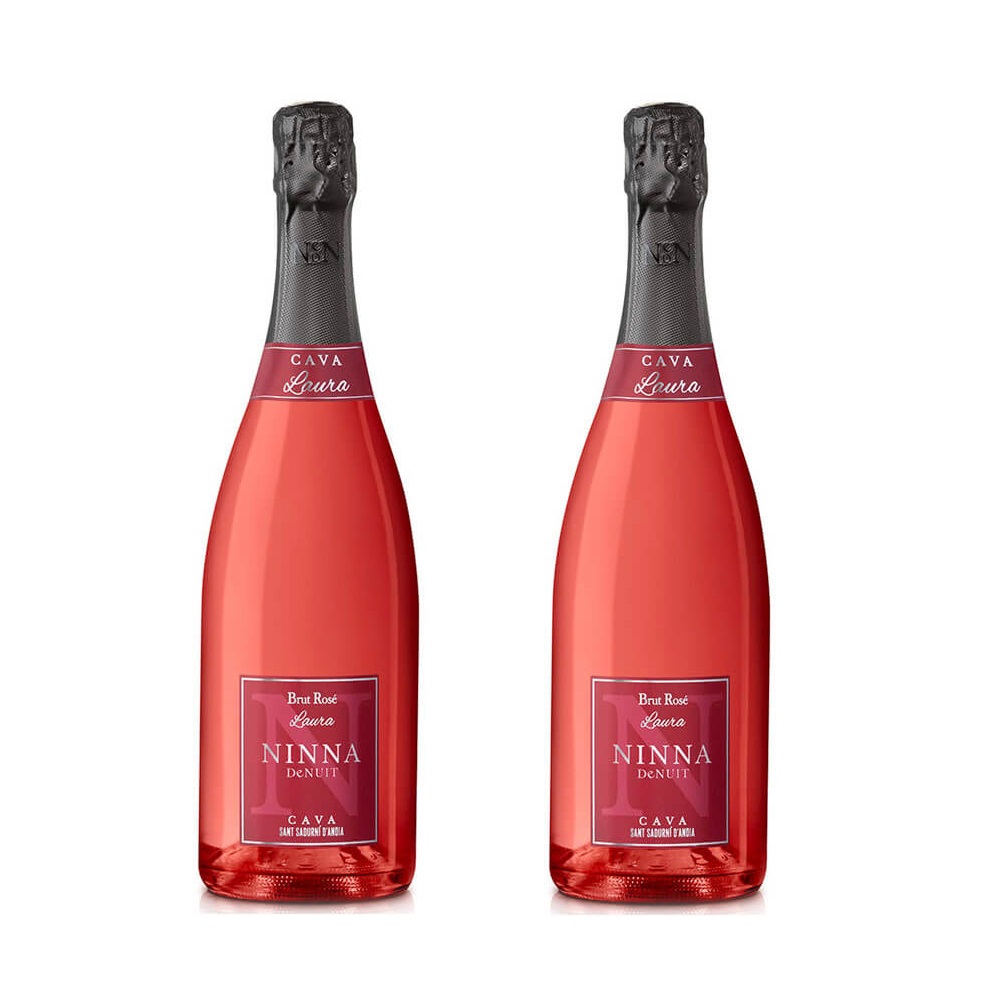 Our history begins in the año 1998, when the winery is acquired in the pretty village of Bellmunt del priorat with the idea of making a vermouth.

Priorat B&D Lab or as we like it also #233;n call it, our BúProduct Search Center, now begins its journey, not as a simple Celler but as an experimental laboratory, with many projects to be developedán in the #243;ximos #241 a&<8>;os linked to the #243 tradition of the lands that surround it but with an eye to the current times. With this fascination #243;n he feels all his team for the old recipes and the new moments and that also #233;n is reflected in the structure of the Celler.

In the lower floor we will find the traditionón, the barrels, the vermouth resting waiting to reach its point ó mat of maturationón. The upper floor housesá, in the style of the old alchemists, a laboratory, because it is así how we want the professionals (bartenders, sommeliers, in ólogos...) to be incorporated in the improvement of the fórmulas, in the búsqueda of new and in short. A laboratory, to experiment, to live and let the imagination fly #243;n to adapt to the new moments and even arrive moreás allá.

Becausing even though they were alchemists and we were processors, we have one thing in común... we keep circling fórmulas.

The business consists of the artisan #243al elaboration of spirits and distillates, with an eye on old recipes and adapt them to the current times.

Priorat Lab is a small laborator #241y where he works, Alex Illa (manager and Inólogo) and Pau Matias Guiu Doctor in distillates.