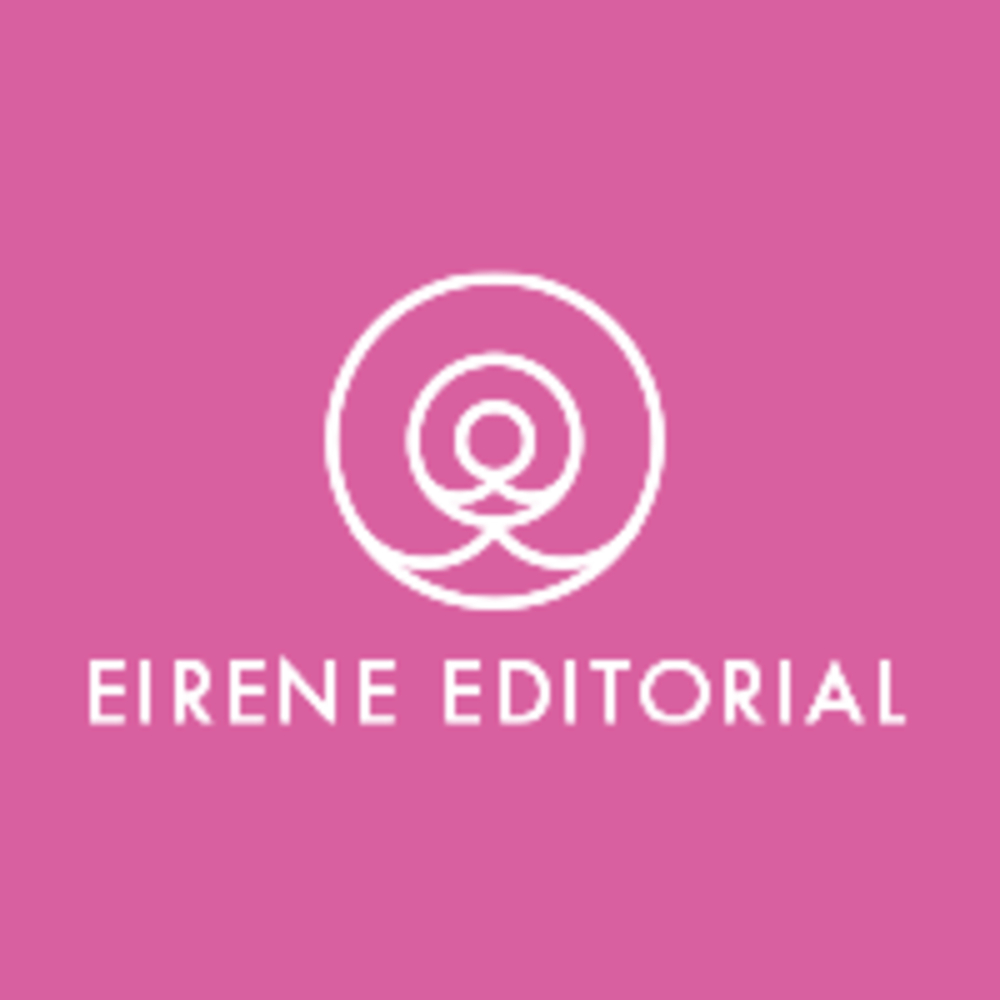 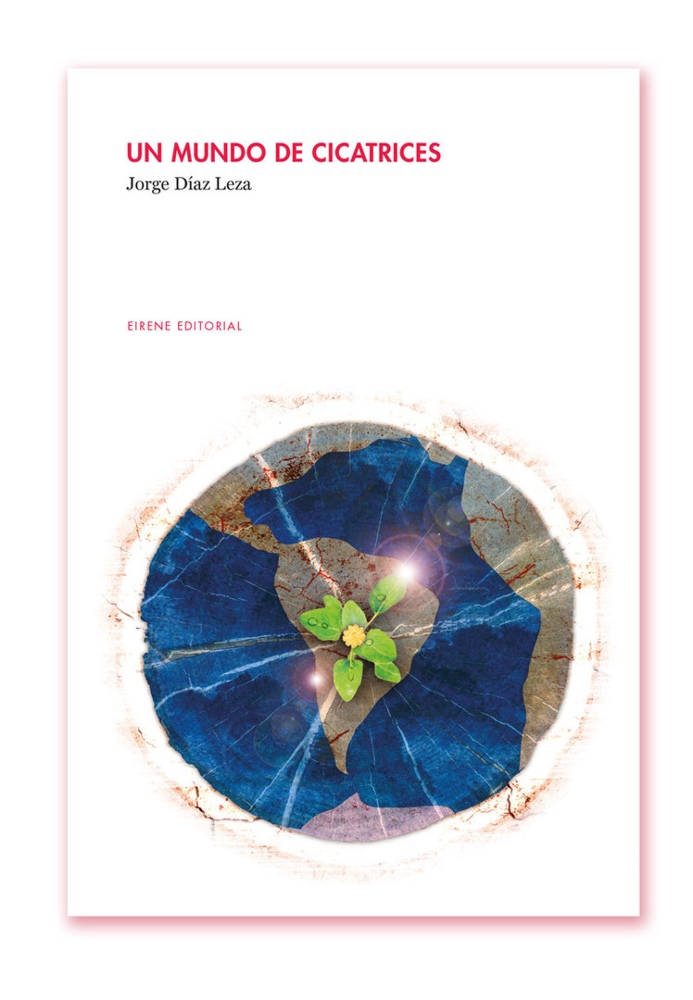 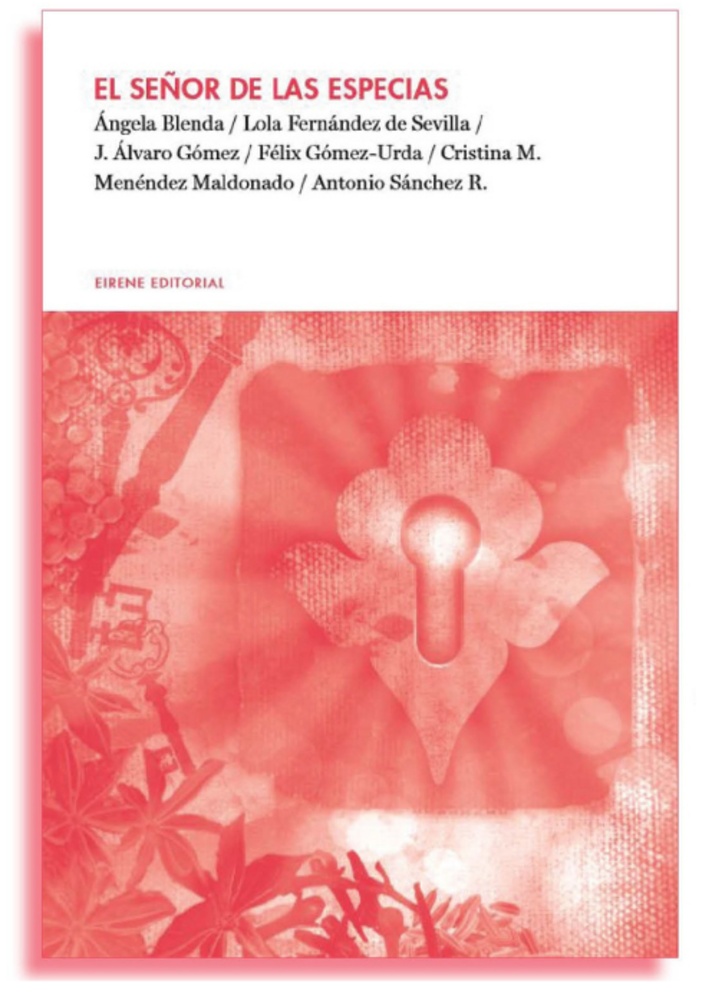 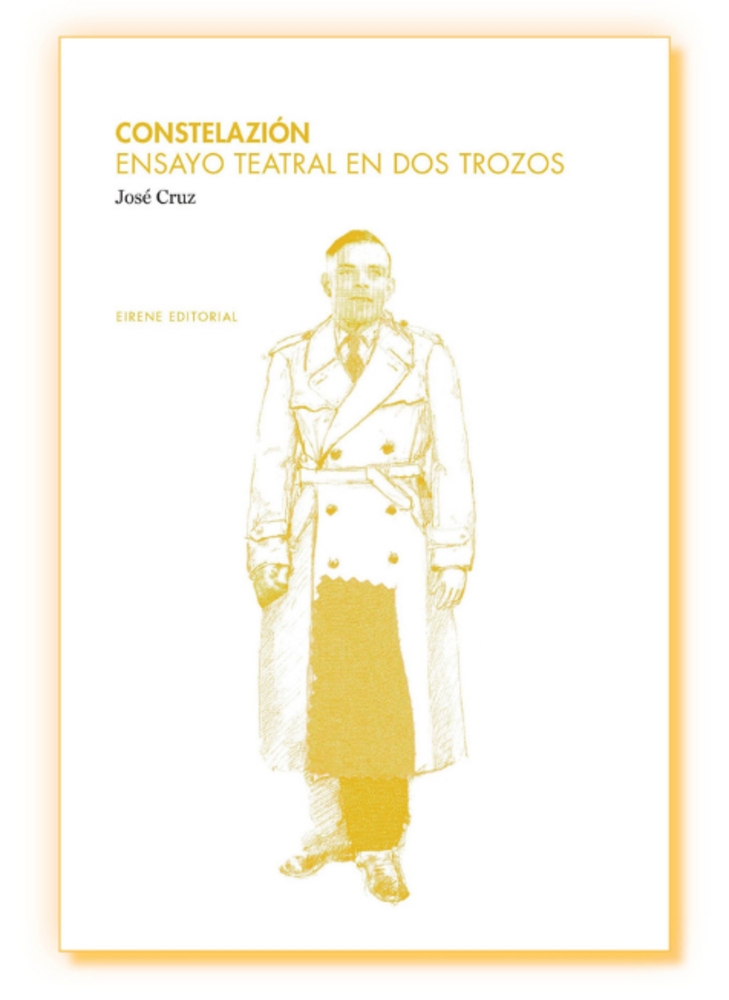 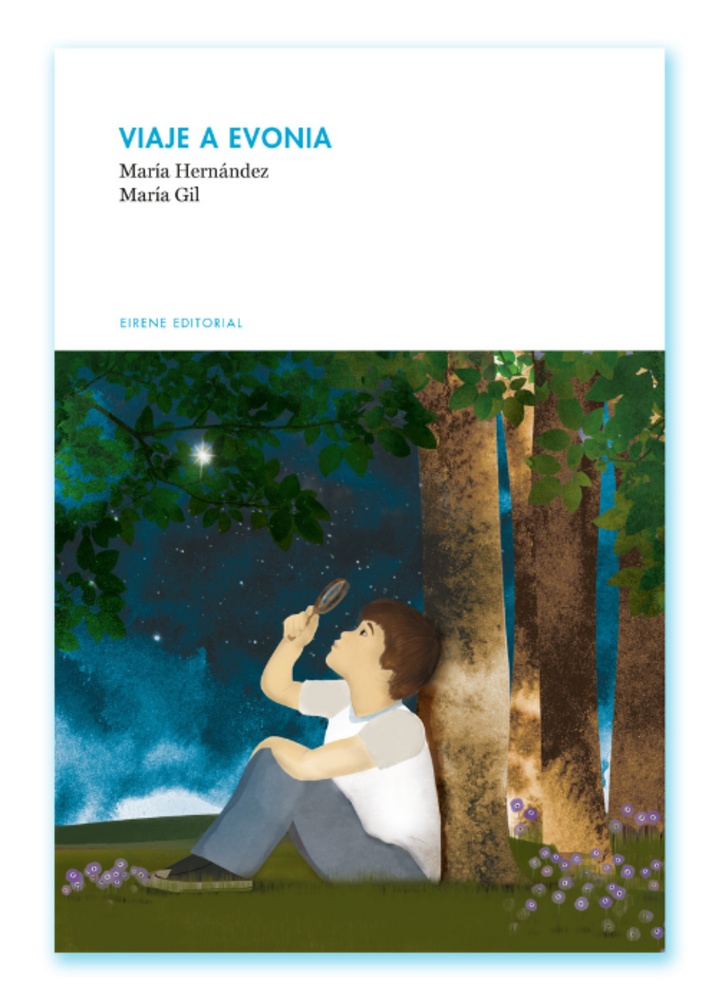 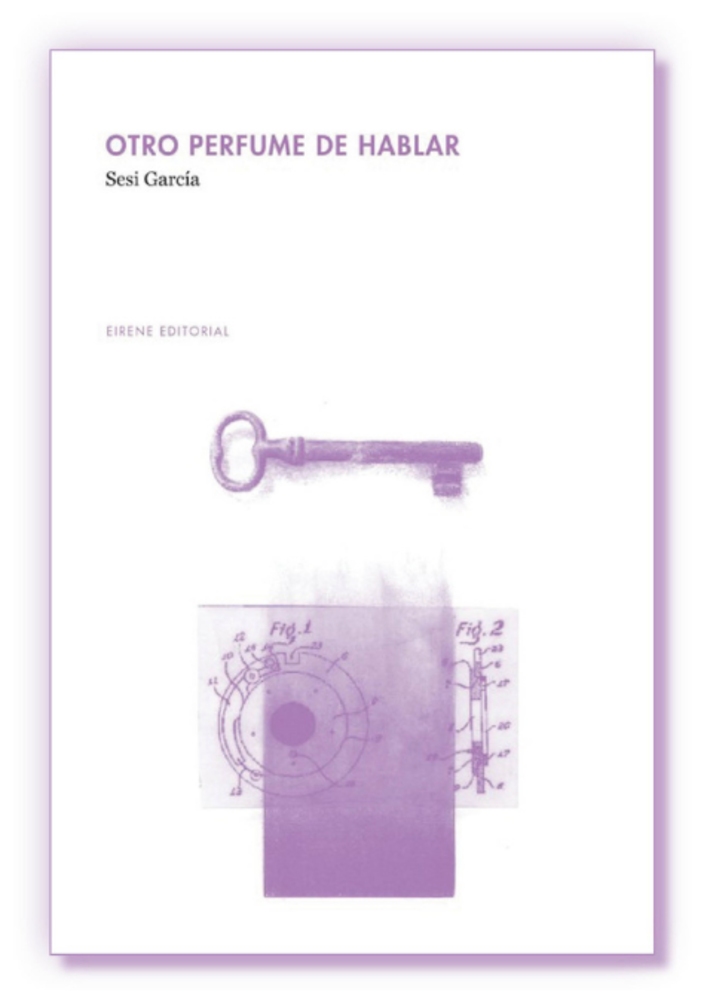 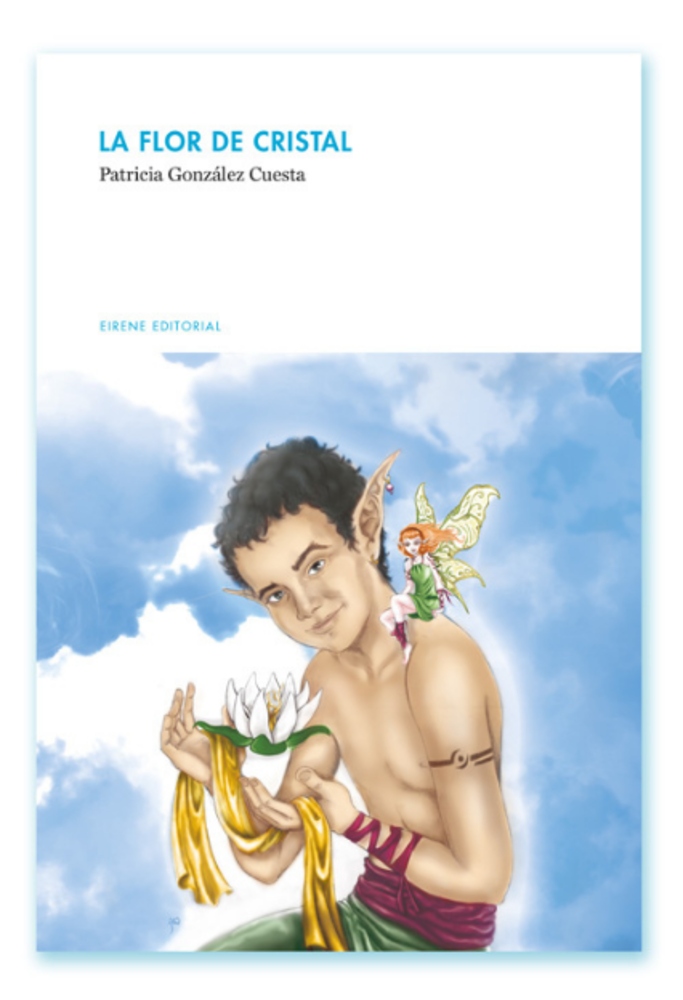 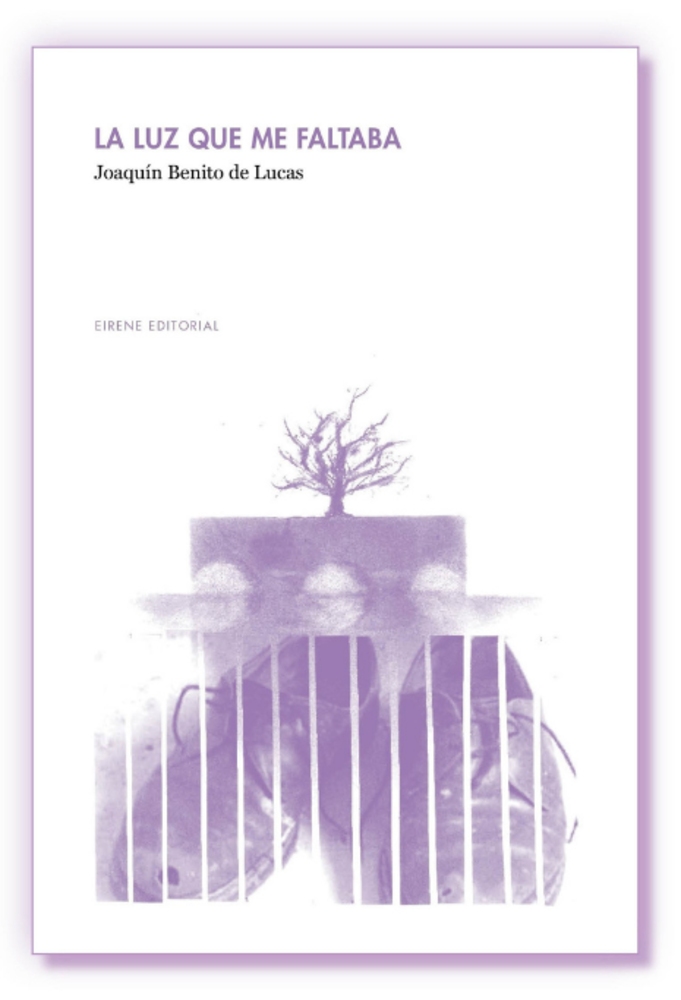 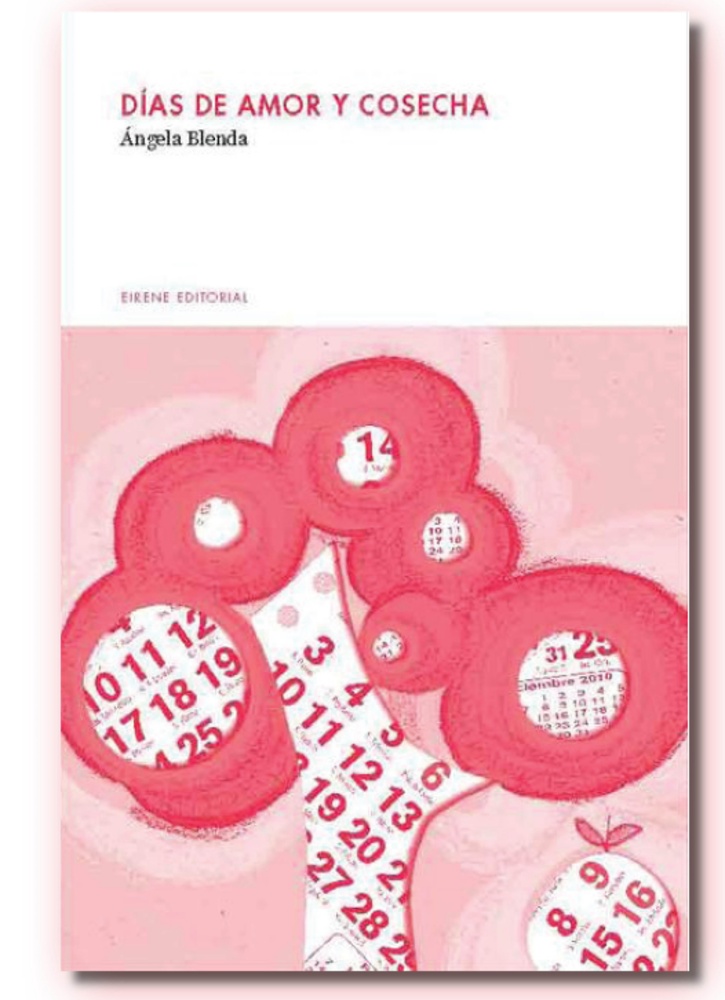 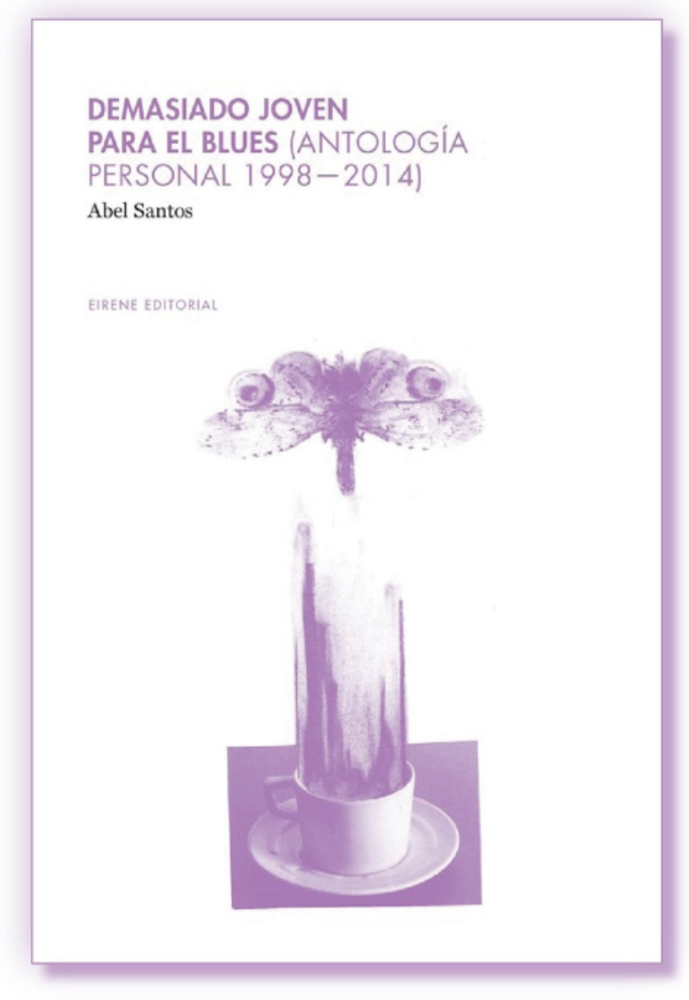 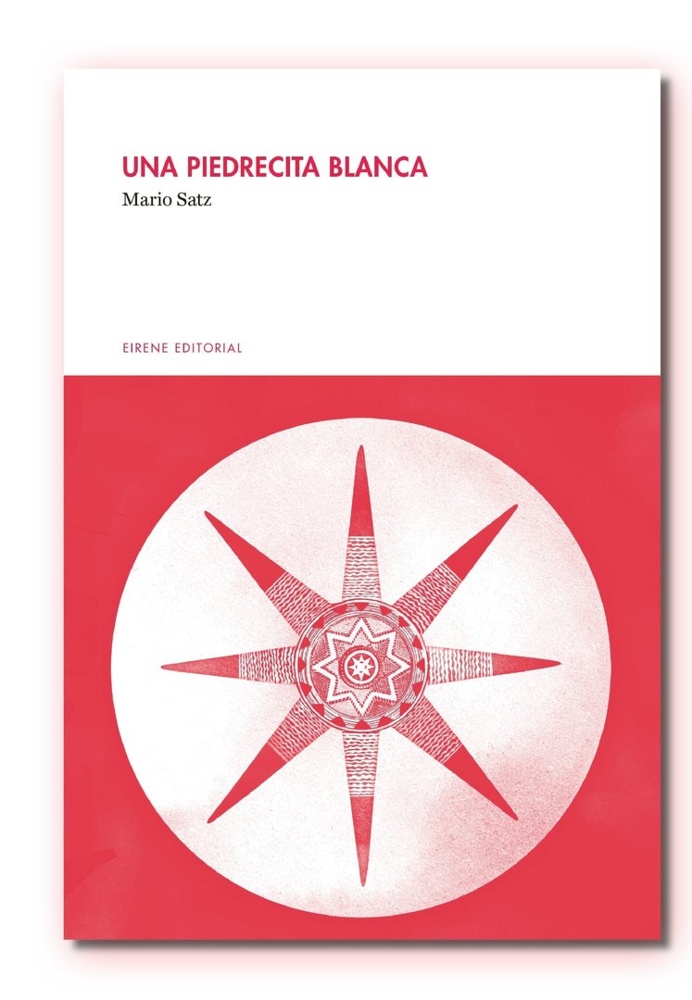 They started preparing our project at the end of 2010 and in 2012 we published our first títulos.

Our world sailed in the midst of a thousand #243 economic and social storms, it seemed #237 that it had lost the brí #250;jula on a personal and collective level, bogged down in fear of not surviving either individually or as humanity.

Does we decide to share stories that accompany usñen en este camino que es la vida. To do this, we chose an editorial #237 line defined by values such as love, conscience and compassion, which in Greek, ó #963;υμπάθεια can be read as “sympathia” because of l@s otr@s's feelings, trying to help them.

With our books we want to connect autor@s, ilustrador@s and lector@s with the social, cultural or environmental projects with which each título collaborates.

Publish books that are reúnen in collections:

Eirene Editorial is based on three fundamental pillars:

The varía según the characteristicsísticas of each título and of whoénes will take care of the editionón.