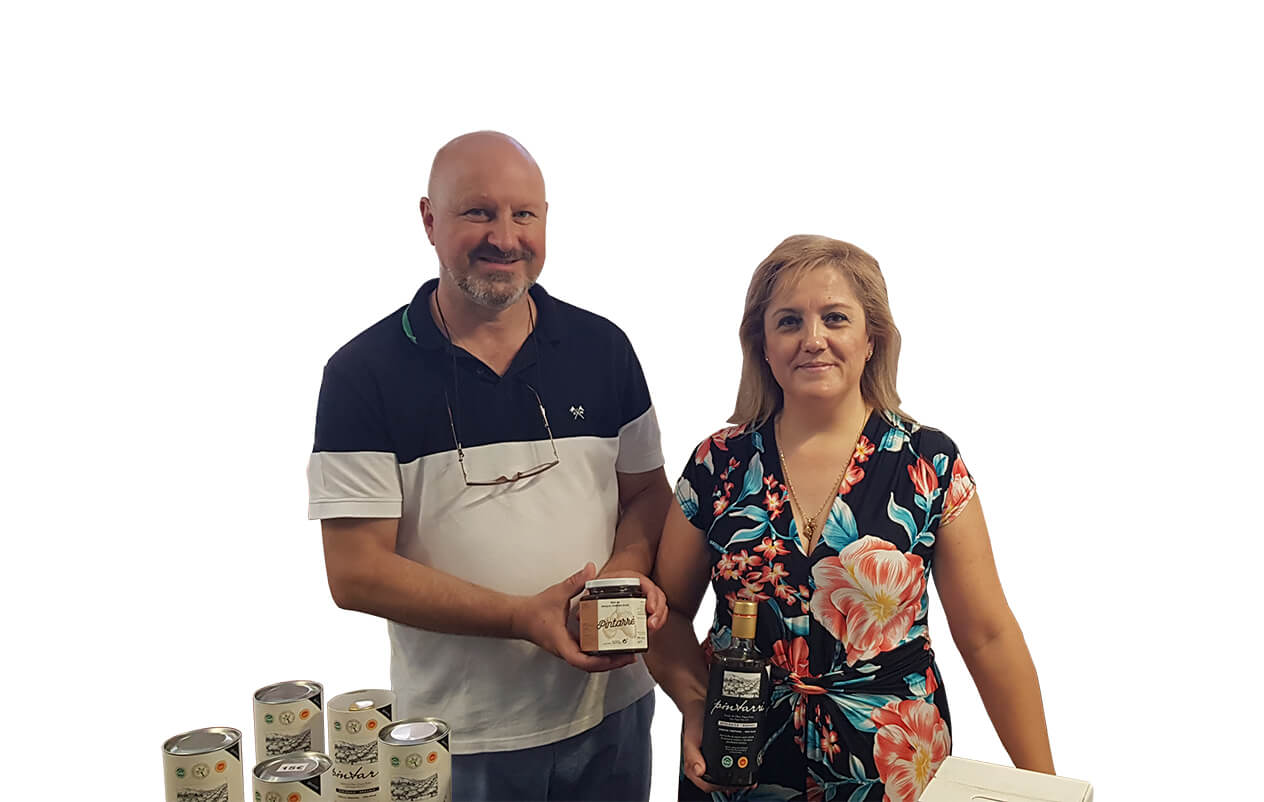 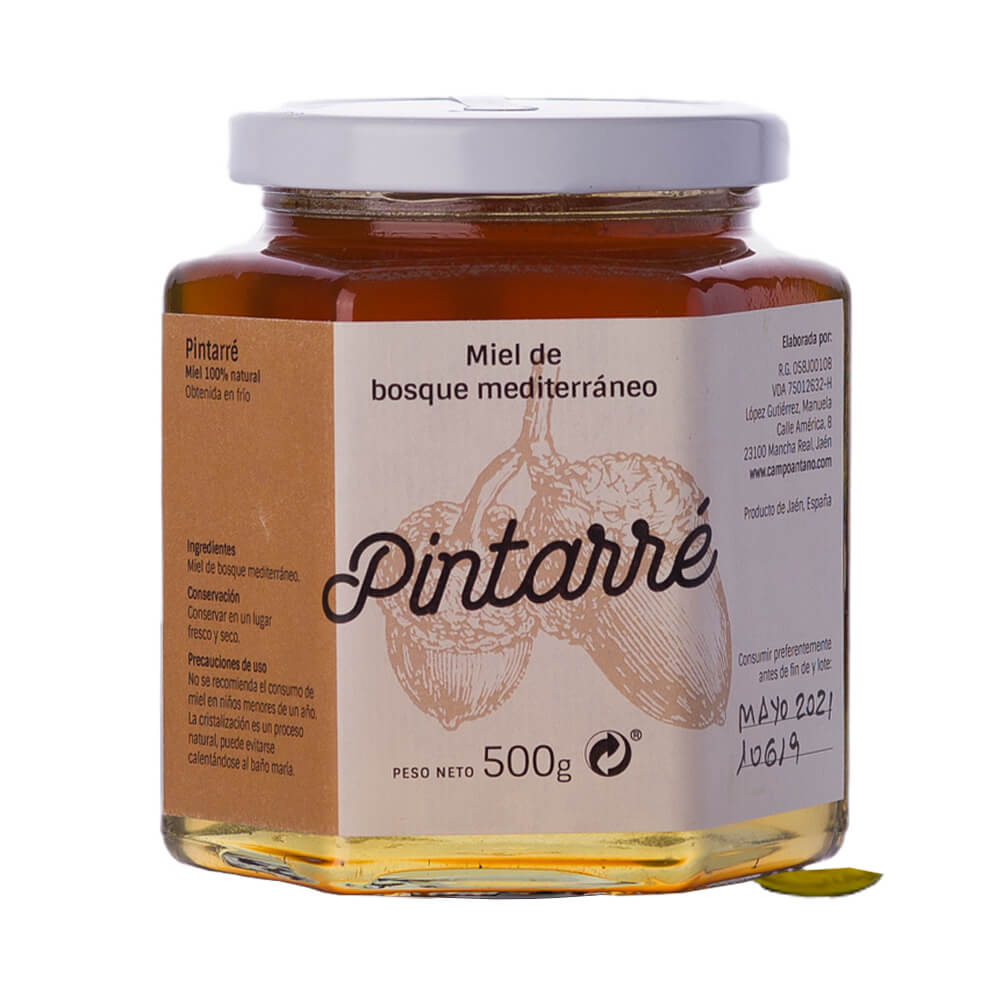 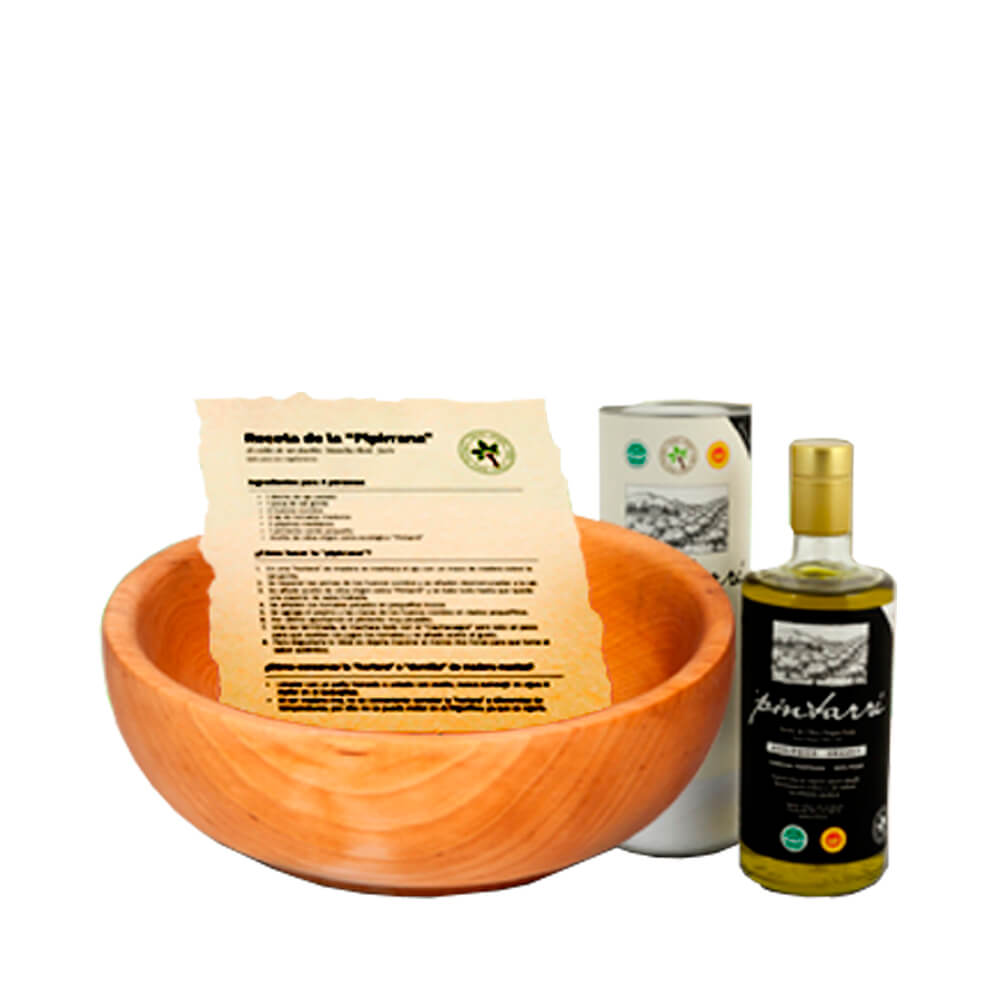 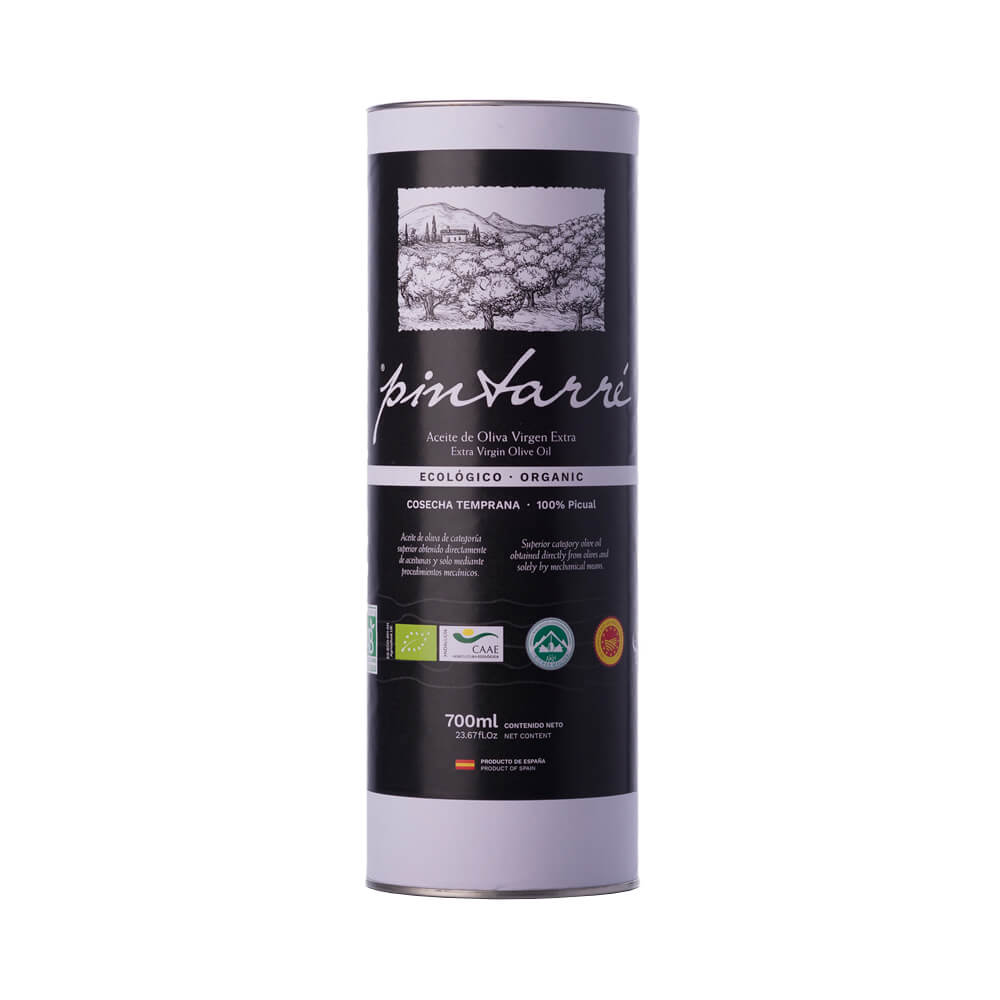 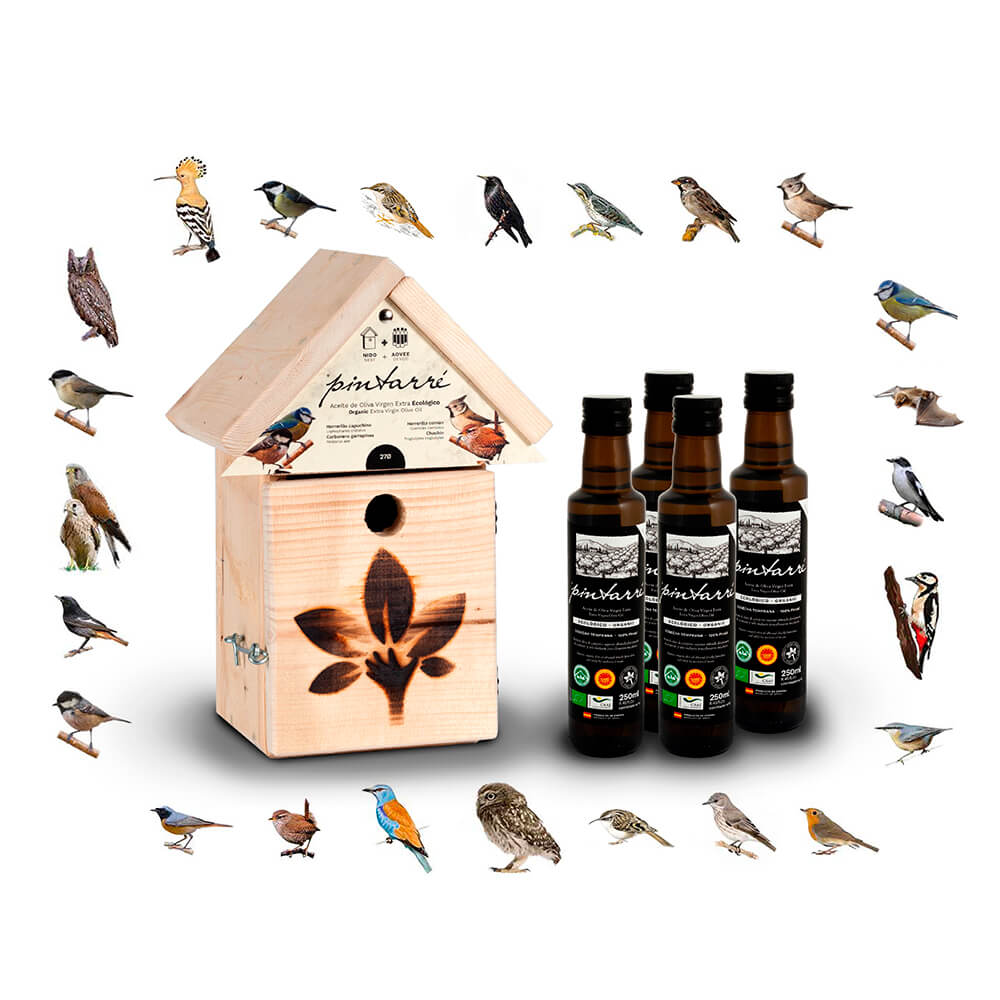 In the año 1975, my parents acquired an olive grove in the place called “Painté” ( from ahí the name of our brand); an estate bordered by a ditch árabe and a stream (Arroyo Frío), born in the foothills of Almadén peak, one of the má peaks;s high of the province of Jaén. Así it was how we began our stage as producers

A principle the cultivation was very traditional, dry with contribution of soil and #233;rcol. With the  passage of the años, the neighboring olive groves  they began to use phytosanitary, herbicides and all kinds of poisons to treat the olive grove. That's when we decided that this was an atrocity for the farmer, the olive grove and Nature in general, and we decided that our olive grove #237 should be different and try to raise awareness of other olive groves, #233 made them see that an ecológico olive grove is just as profitable, while producing a healthy oil.

In the añ or 2013 we began our journey as an ecol olive groveógico, and I recognize that at first it was hard, but now things have changed. We have obtained the Denomination #243;n of Origin “Sierra Mágina” and the quality seals Degusta Jaén black label and eco.

T #233ambi&;n in the año 2013 we started installing bee hives, since we are in the LIC´S area (Place of Interés Community) “Foothills of Sierra Mágina” and we have nearby a mediterranean forestáneo autóctono with a floraón important.

Our business is #225; based on the #243 production of ecológico and natural foods, in which the hand of man is hardly intervening and that at the same time is profitable. Our goal is to find the national and European market where the importance of a high quality product, healthy for our client, is valued, and at the same time a food in which in its elaboration #243;n you have absolute respect for Nature.

We are a family business in which all members actively participate, although practically #225 the weight of it we take between Manoli and me; we do not want to be a great company but if we have products of máxima quality and respectful to the environment.