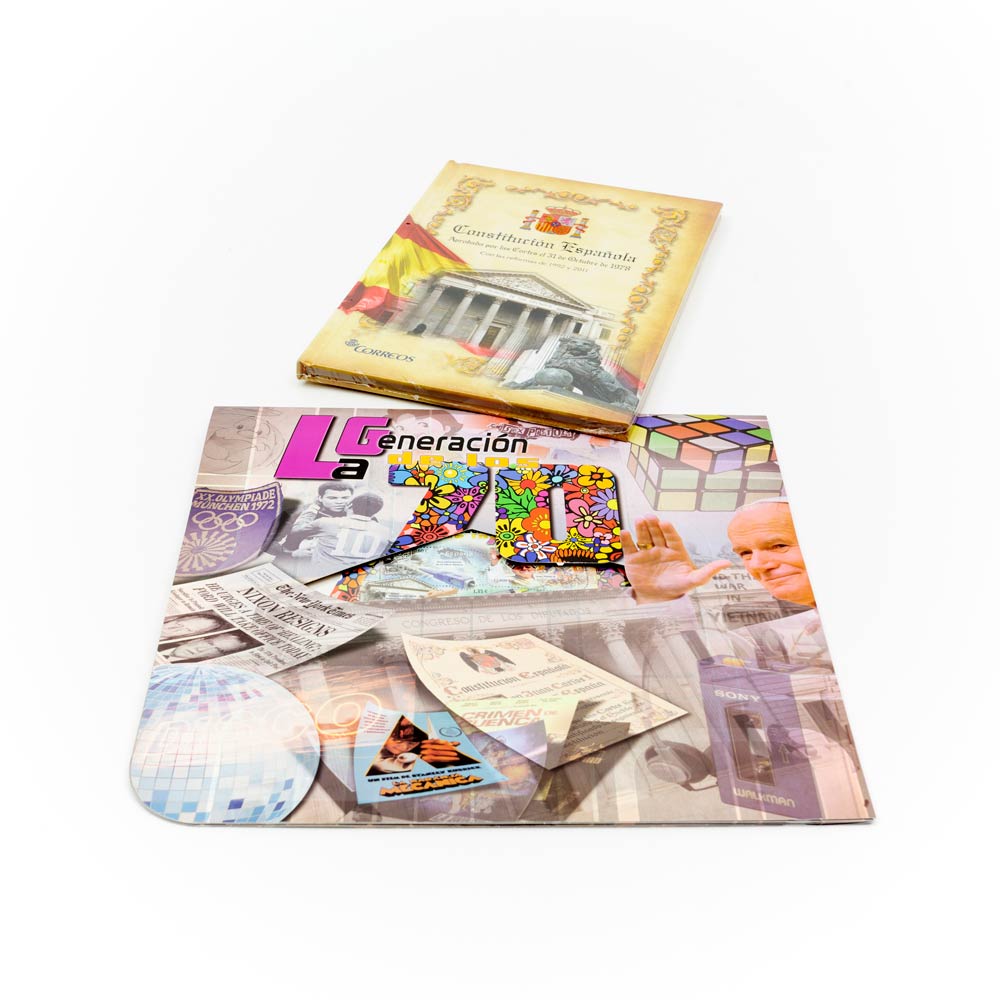 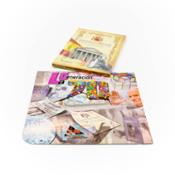 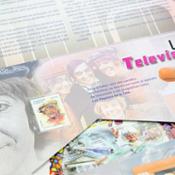 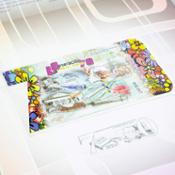 The best years of your life on stamps. We continue with the Generations collection, now with the folder dedicated to the most important events of the 70s.

Discover the third edition of Generations, in drop-down folder format that contains:
· A Die-cut Block Sheet formed by 4 stamps with curious shapes, chosen by popular vote on the most outstanding facts of the decade.

· 13 stamps on their phyllo-files, issued by Correos. Three of them in block sheet format. Referring to television, cinema, fashion, music, the constitution, the monarchy, John Paul II and civic values: 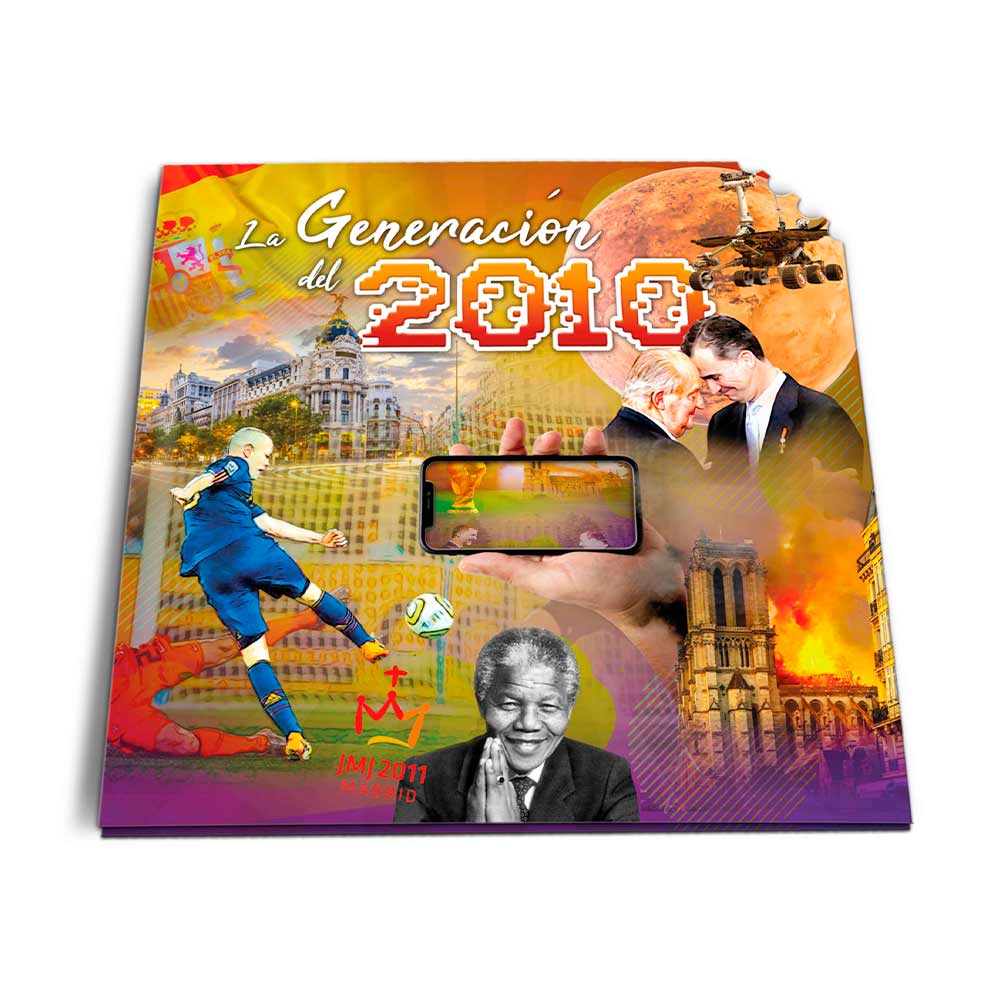 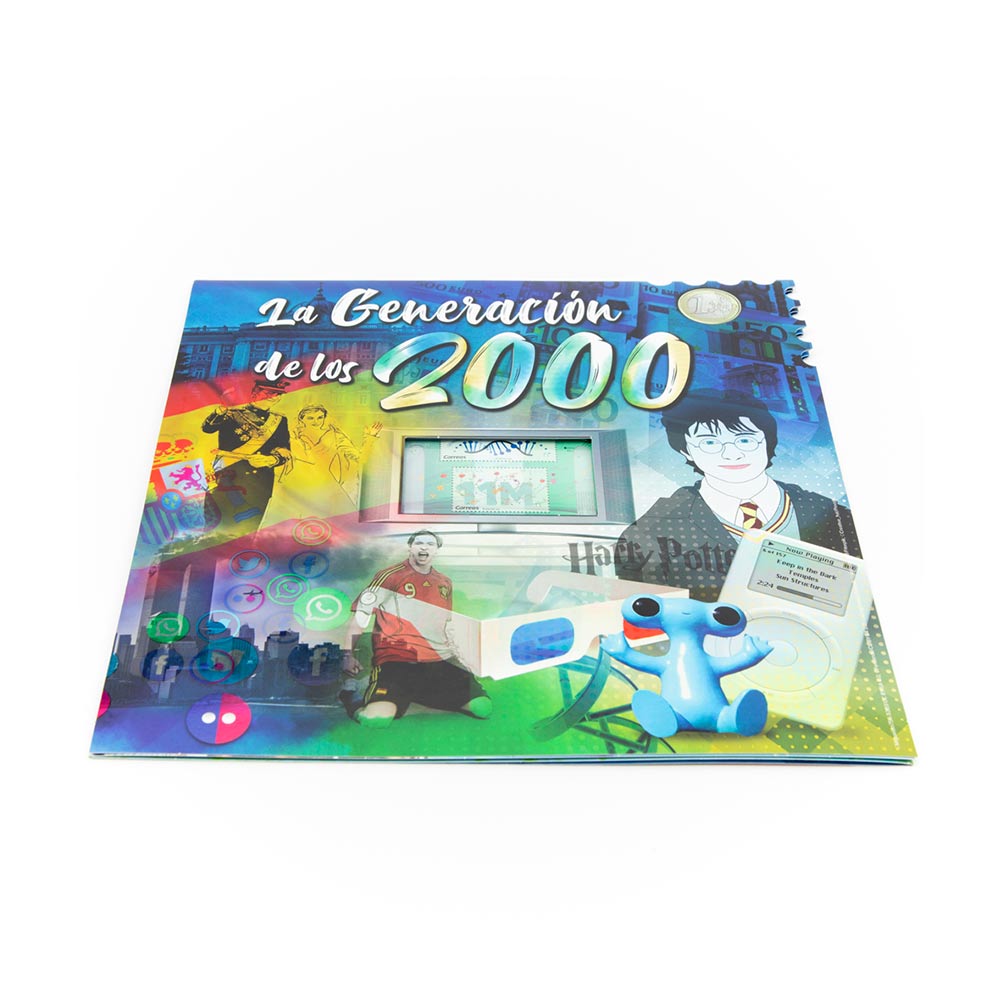 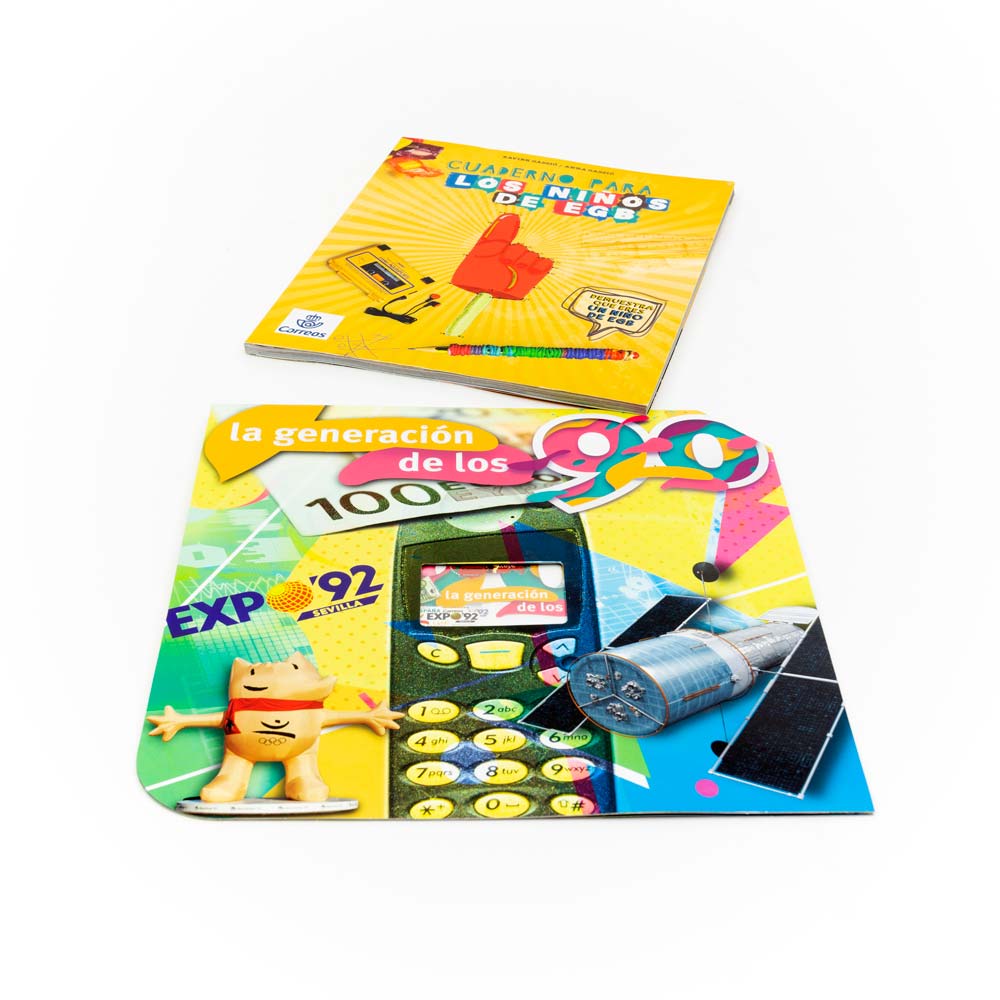 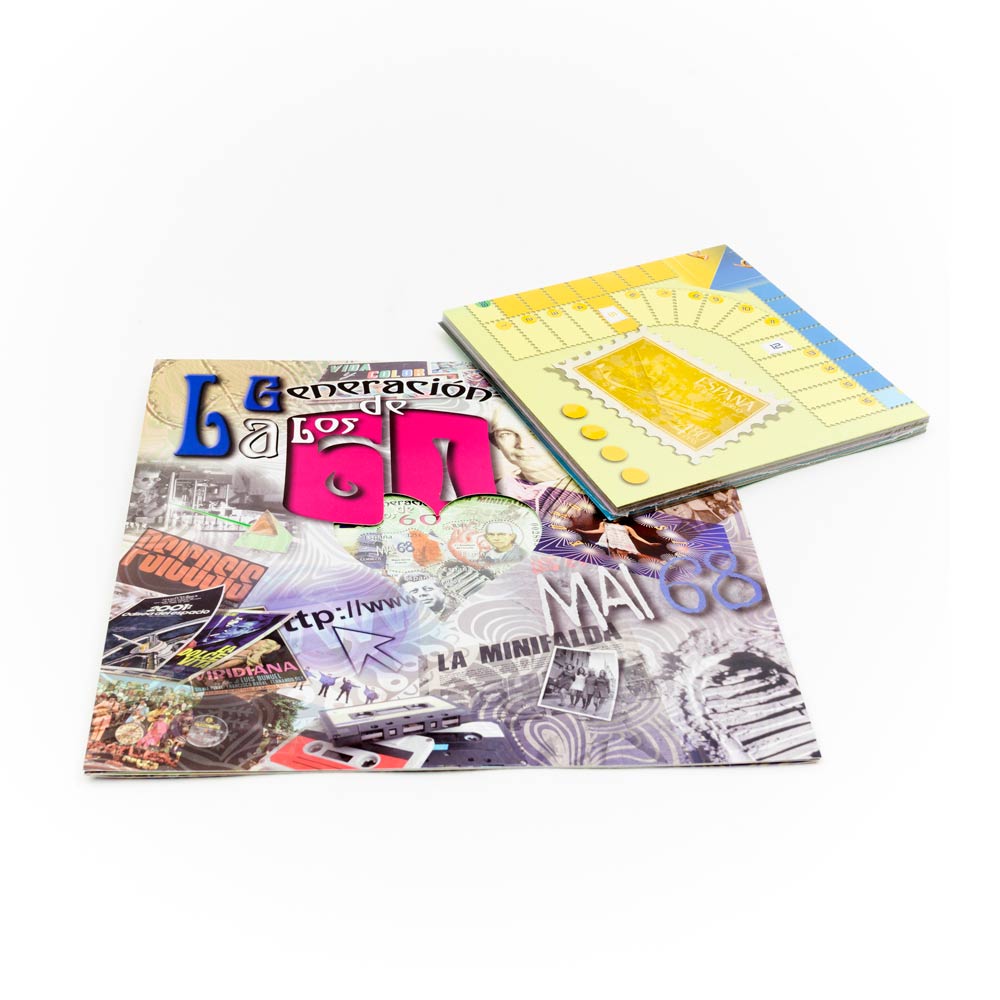 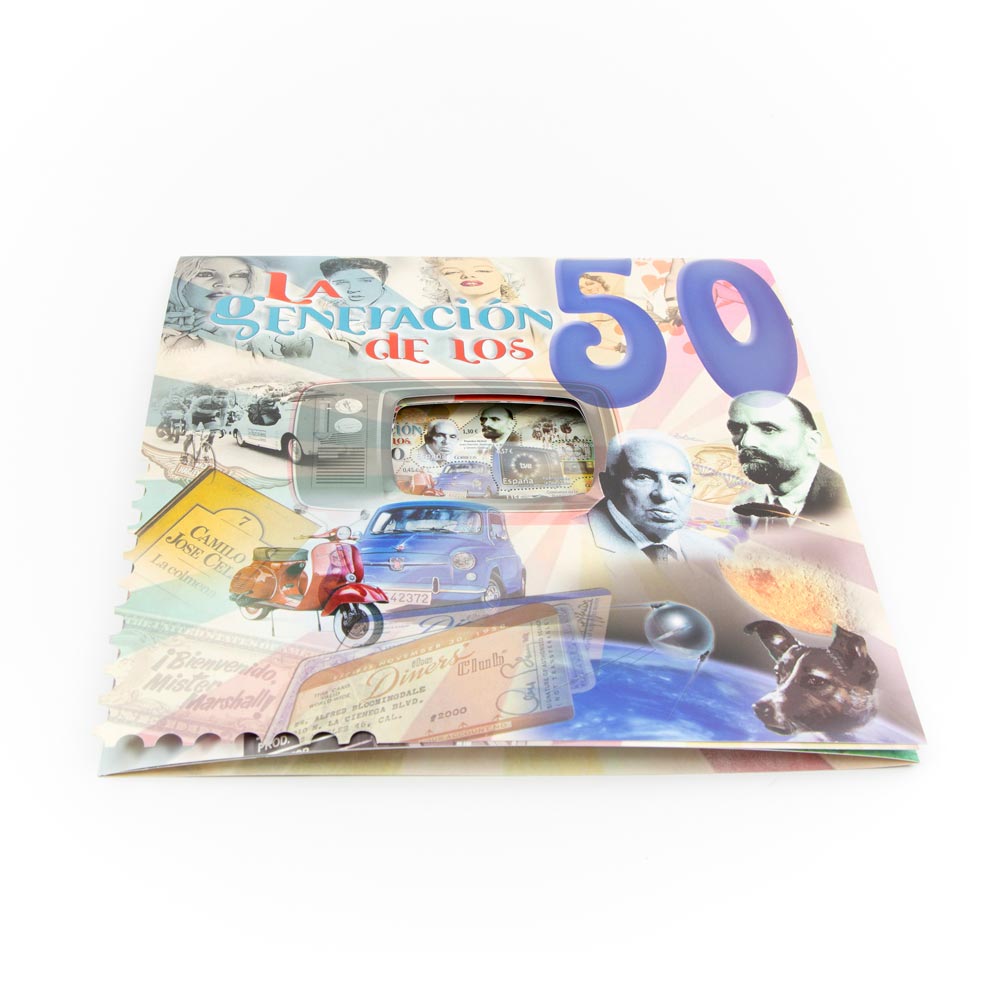 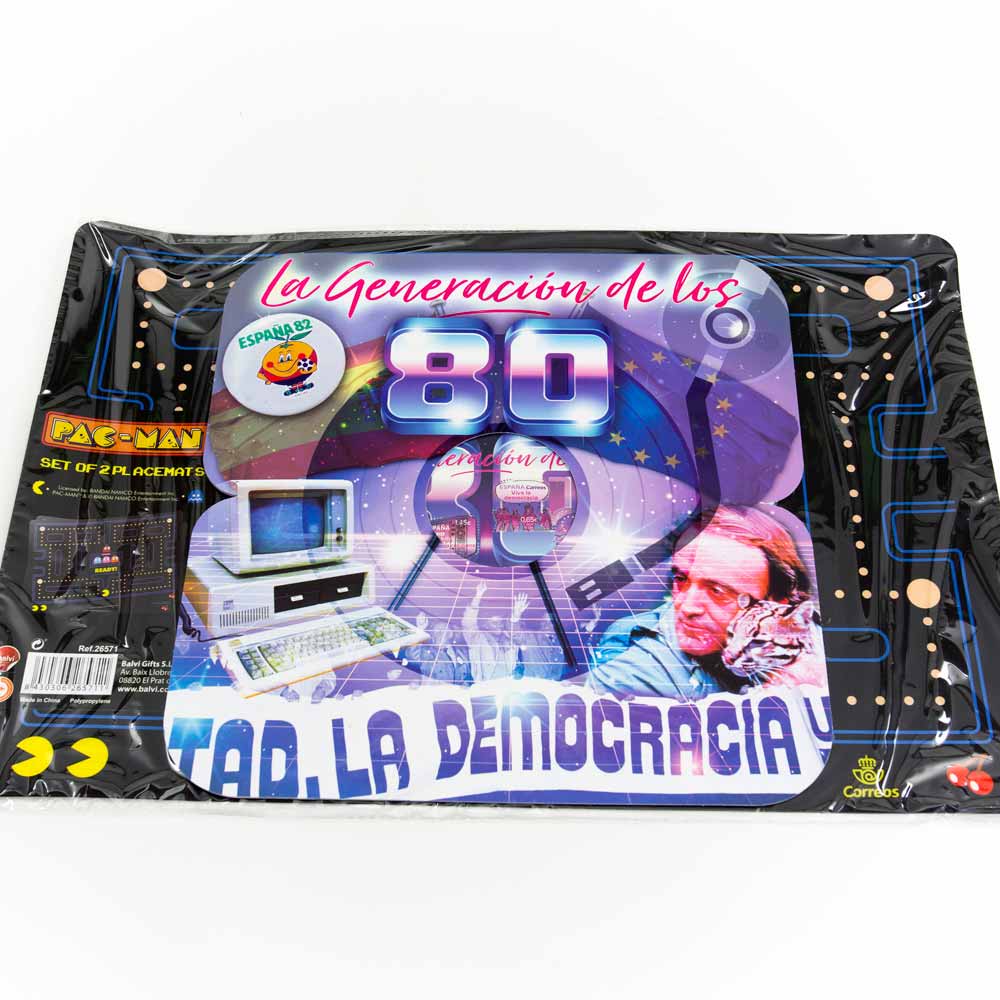