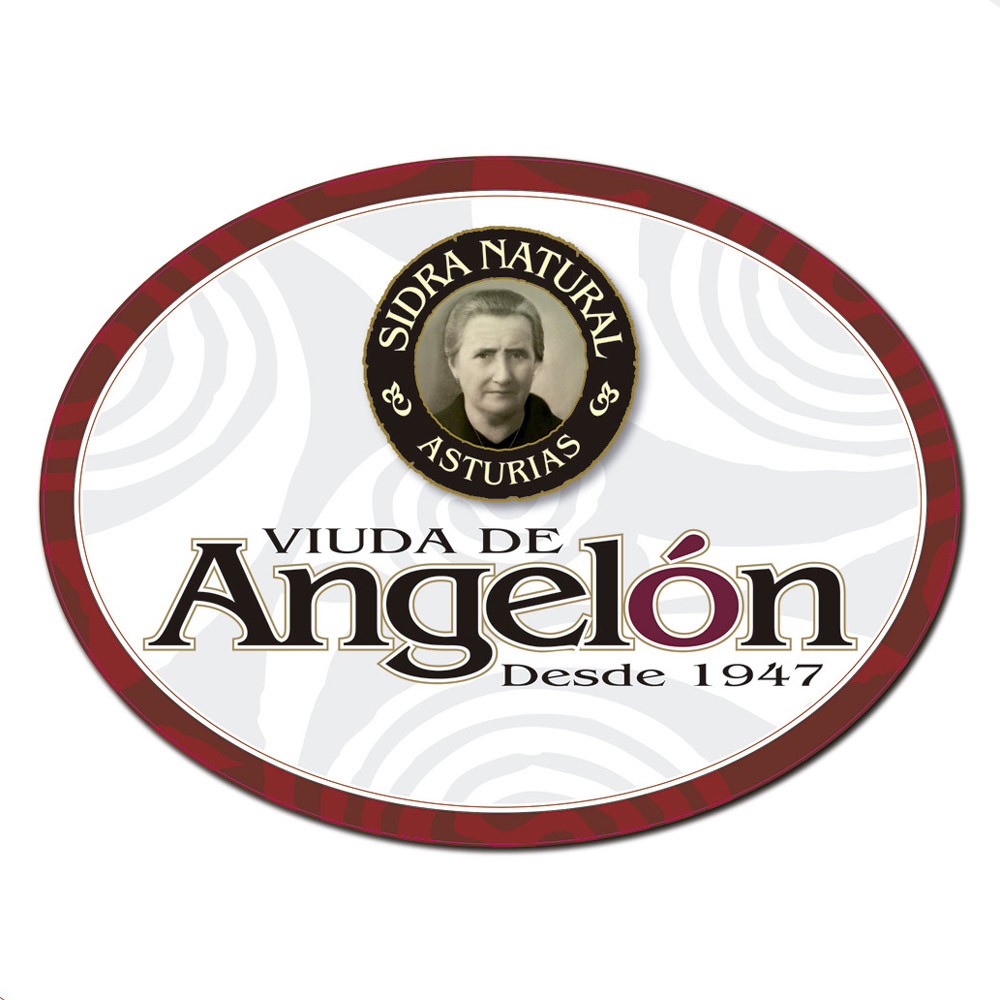 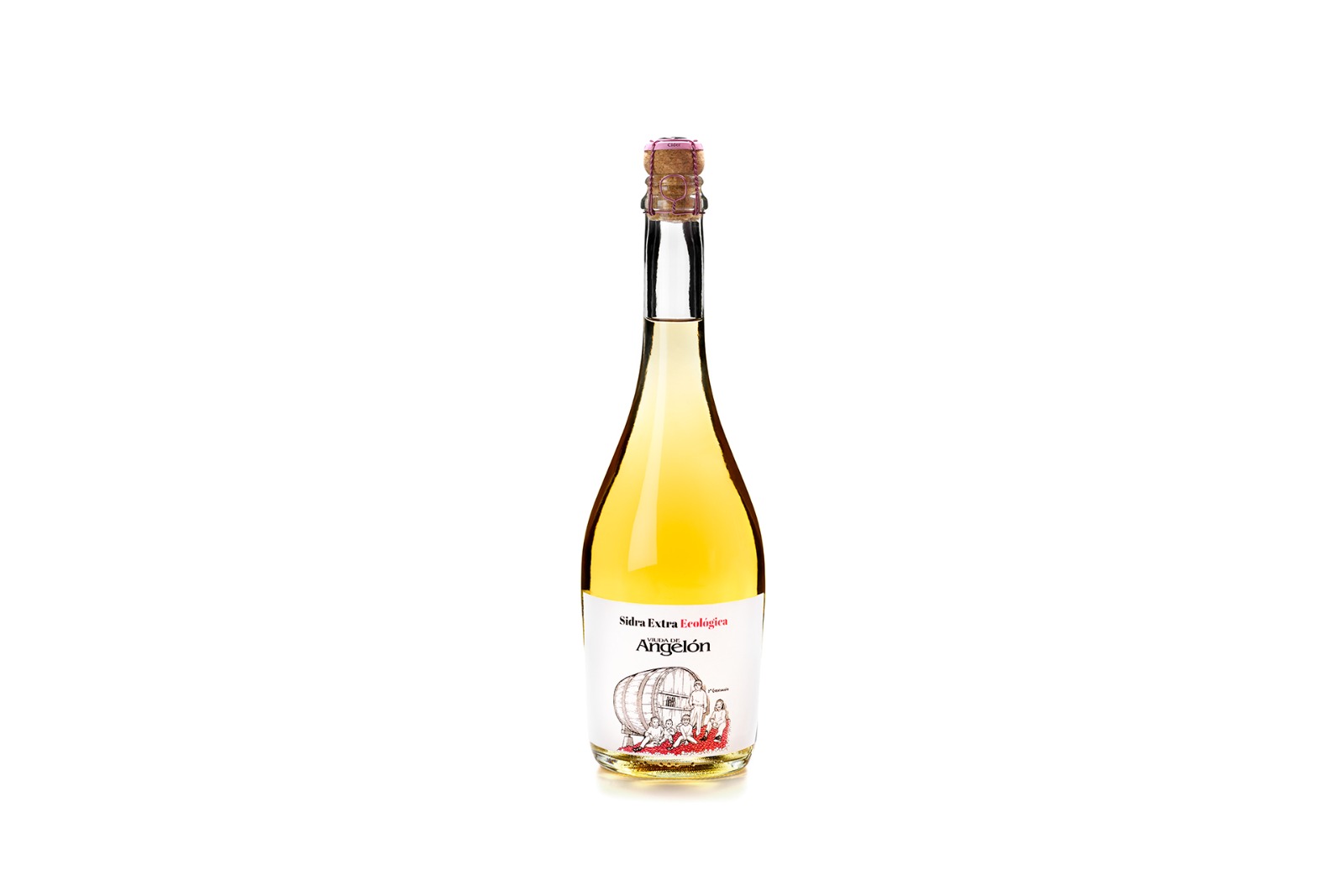 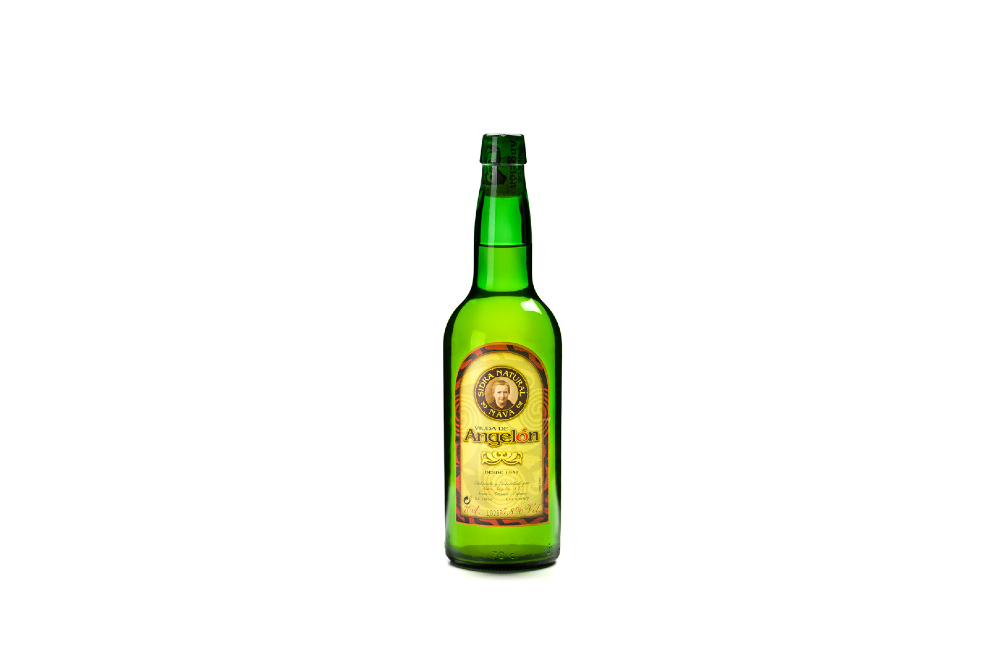 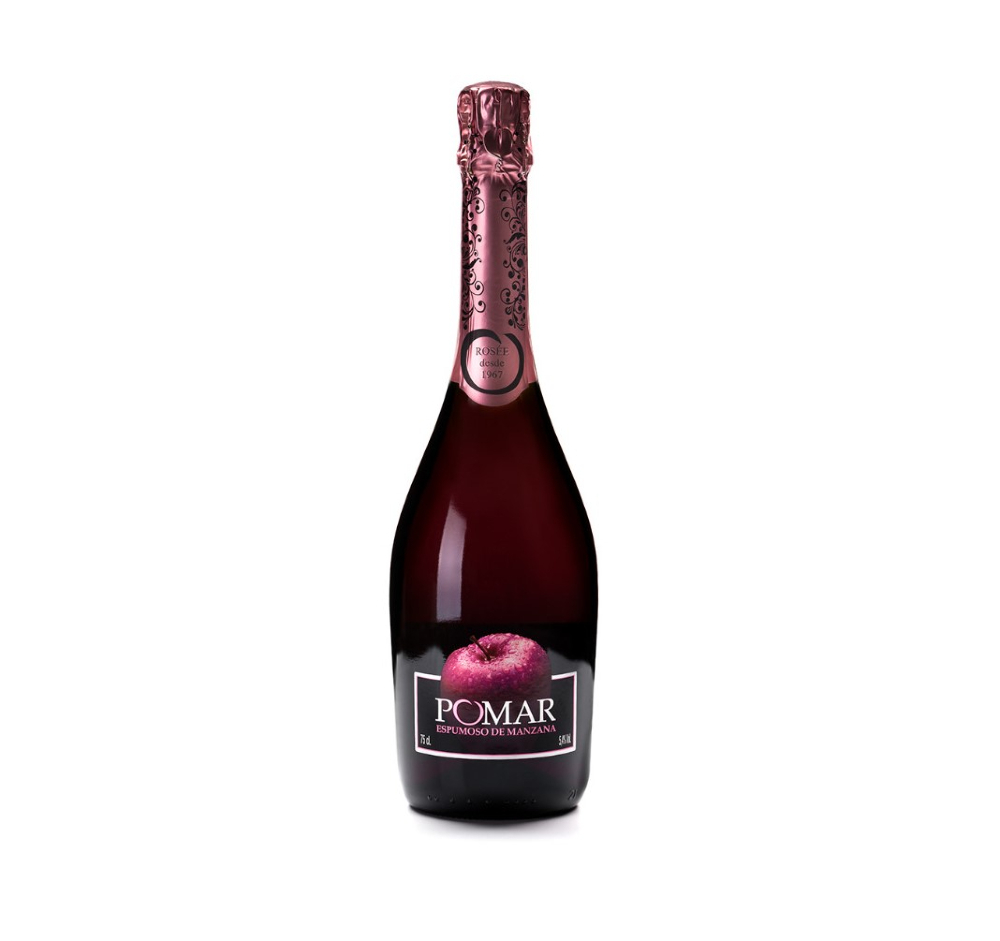 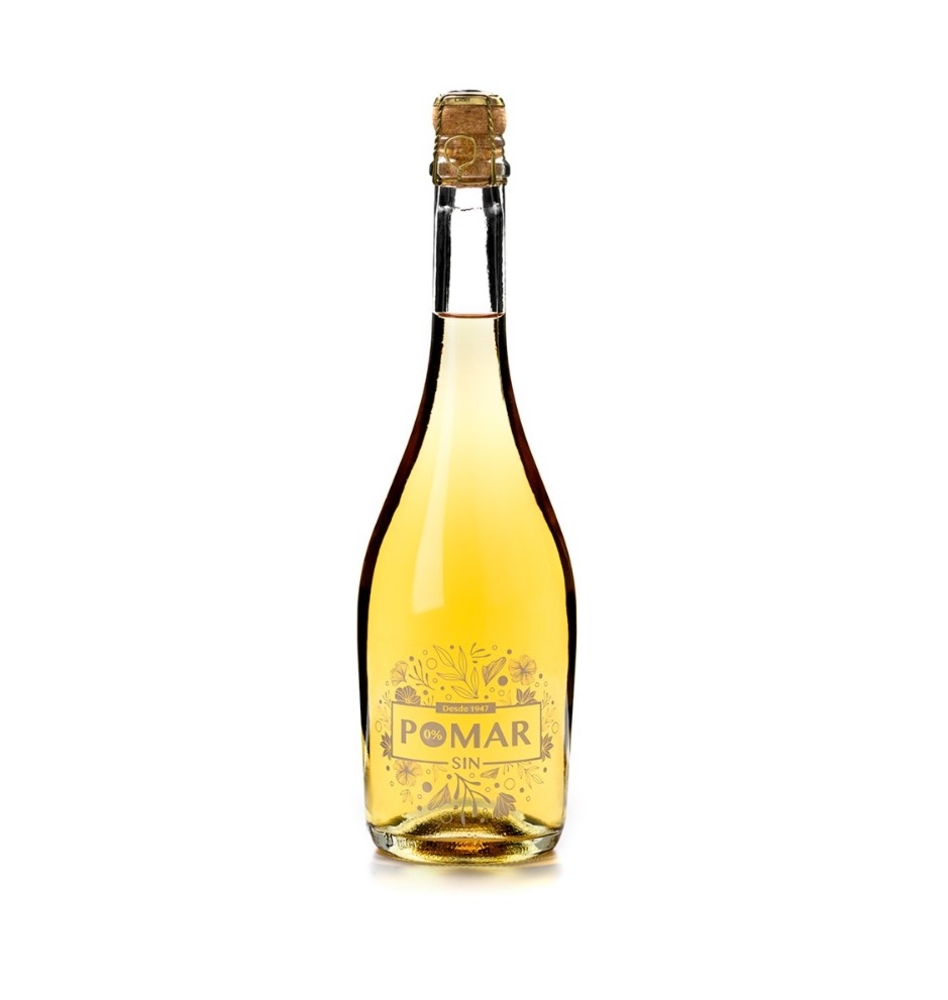 Alfredo Ordóñez Onís founded in 1947 a lagar on the estates of the Alameda, a land, that of Nava, already then, of deep tradición sidrera. His mother, Carmen, ran a well-known sidrería in Nava, Casa Angelón. When Alfredo searches for a name to baptize his first cider, he does not hesitate to do so by joining his mother's memory with his father's missing figure, born así Angel's Vda Cider,#243;n, who pays homage to him with his name and image.

With the años, what startedó being a smallño lagar, was growing but never losing that good work where #243 family and quality translate above all.

The end of the #241;os 70 is important for the lagar, the production #243;n grows and the facilities need to be expanded which is a change to La Teyera, the current enclave of the

The año 2004 is another reference point for the family, since its two farms Monga and Tresali pass the certification #243;n of the Regulatory Council as farms of Denominación of Origin Cider of Asturias, the result of this effort comes to market the natural cider Prau Monga. Right now we have 3 cougars, all certified by the CRDOP "Sidra de Asturias" and by COPAE as ecológica.

In the present day Sidra Vda. de Angelón has 2 facilities, the lagar located in La Teyera and the facilities of Villa where, since 1967, all the demás ciders have been made, from spurd ciders, table ciders, with limón, with honey, ice or non-alcoholic ciders.

Sidra Vda. de Angelón is a family business dedicated to the elaboration of #243 cider from the year #241;or 1947. We continue to make cider in the same traditional way but always thinking about the future and the changes that bring the new times.

Dessive cider we have been incorporating new ciders, thinking of giving it a new push and visibility; we also think it is important to give all the value to the vistiéndola properly to the quality that all Angelón.

It's a family business made up of a team of 15 people, where the children of Alfredo, its founder, are still at the helm,