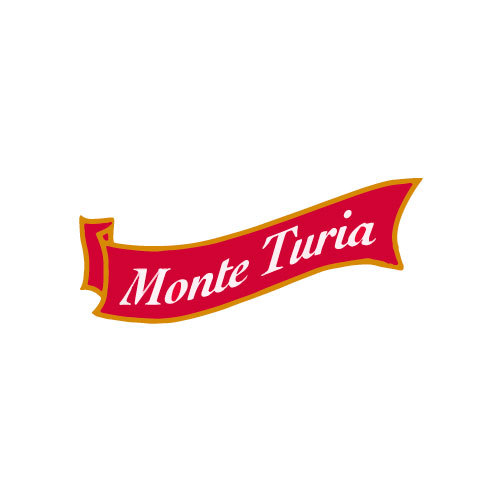 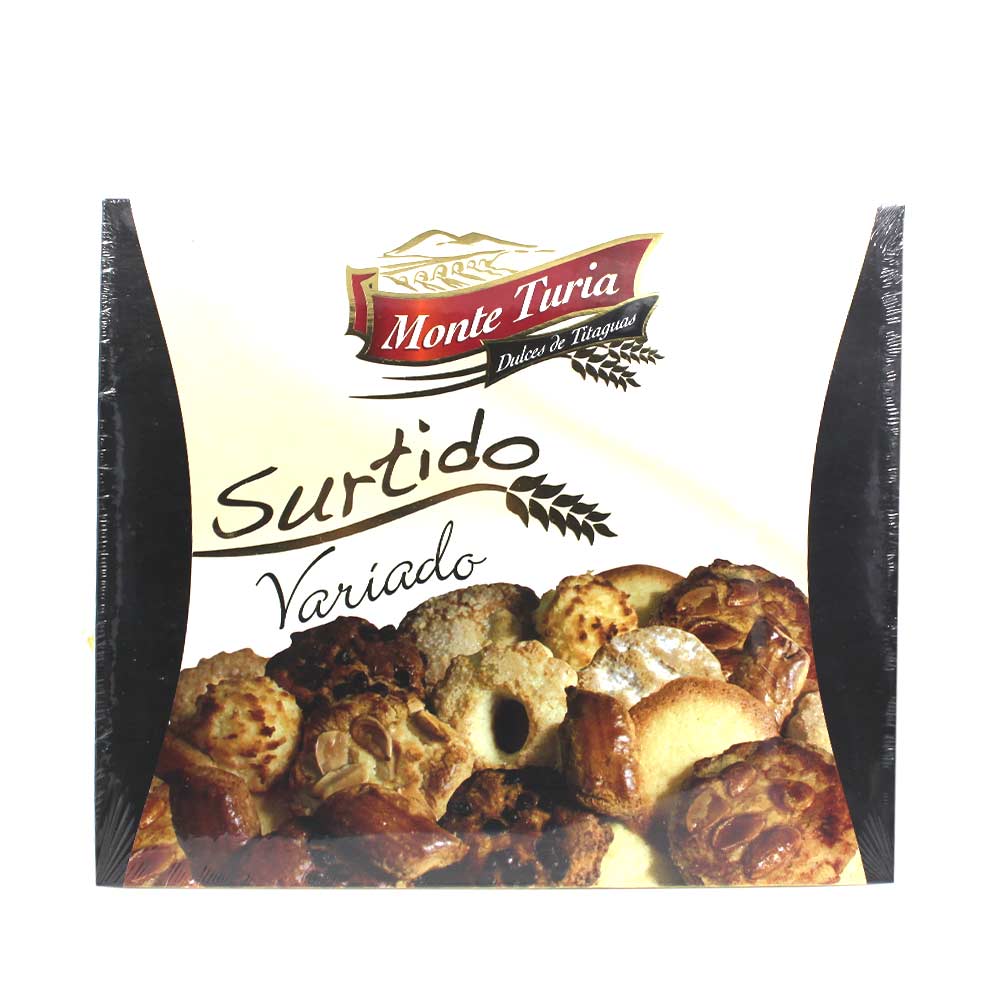 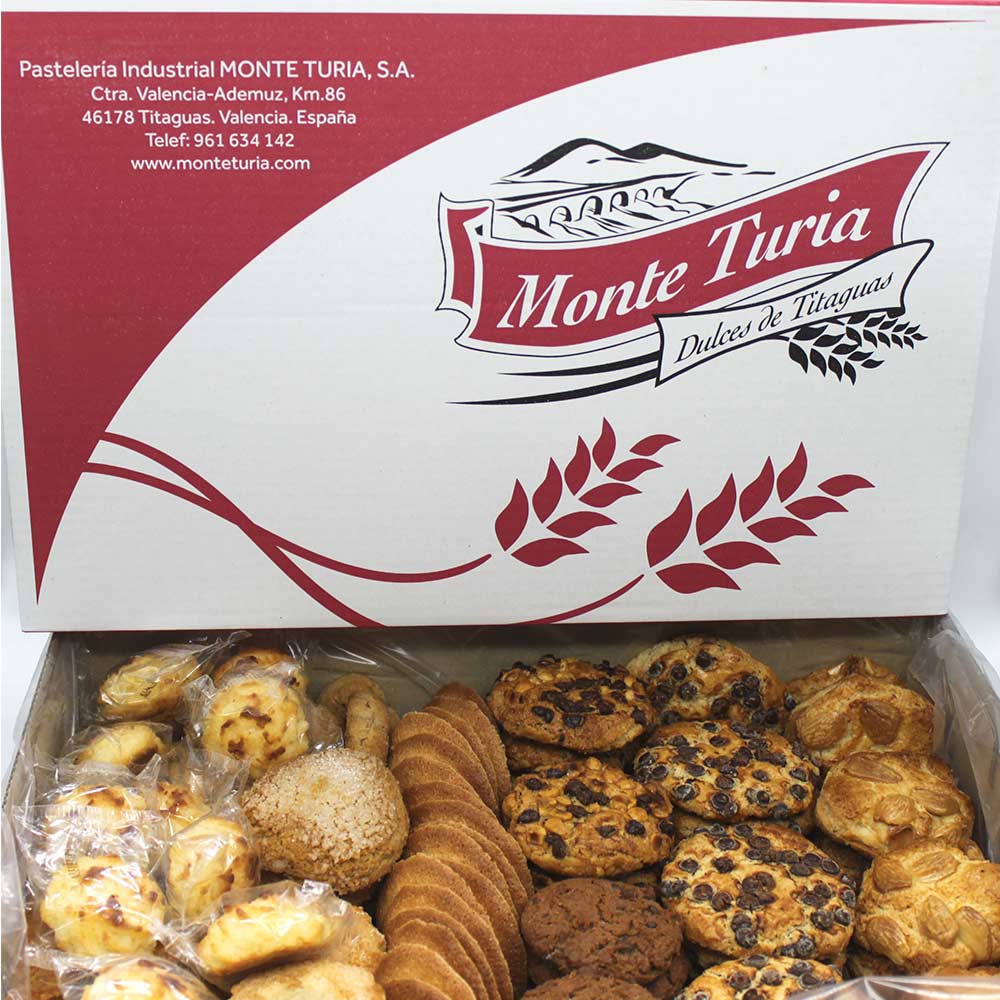 The history of Monte Turia begins before its institutionón as a company in 1985 and later, in 1990 as anó <3> <7>; nima, with two village ovens located in the Valencian towns of Calles and Titaguas, where the founding partners of the company poseían tahonas in which, apart from bread, producesían sweets in high demand: the Coquitos and the Mantecados (respectively) and which were marketed at the provincial level by a distributor in the city of Valencia.&

A día#243; the time to join forces and create the company. It buysó machinery and startsó to produce moreás quantity and variety with the idea of creating new products, getting new customers, opening up to moreás markets… Evolución since the beginning has always been positive: growing and improving.

Pastelería Industrial Monte Turia is a company located in Titaguas (interior of the province of Valencia) dedicated to the manufacture of #243;n and commercializesón of pastelería industrial artisan products.

To continue to grow and improve, it is #225; betting on quality as línea straratégica of business development, so that since 2009 certifications have been obtained that recognize the work, reaching to obtaining #243 the European seal IFS Food, guaranteeing the food safety of the brand.

This is a small #241;a company, carácter familiar, employing an annual average of 50 people, in its elderly í women of the municipality and neighboring towns such as Tuéjar, Chelva and Calles.