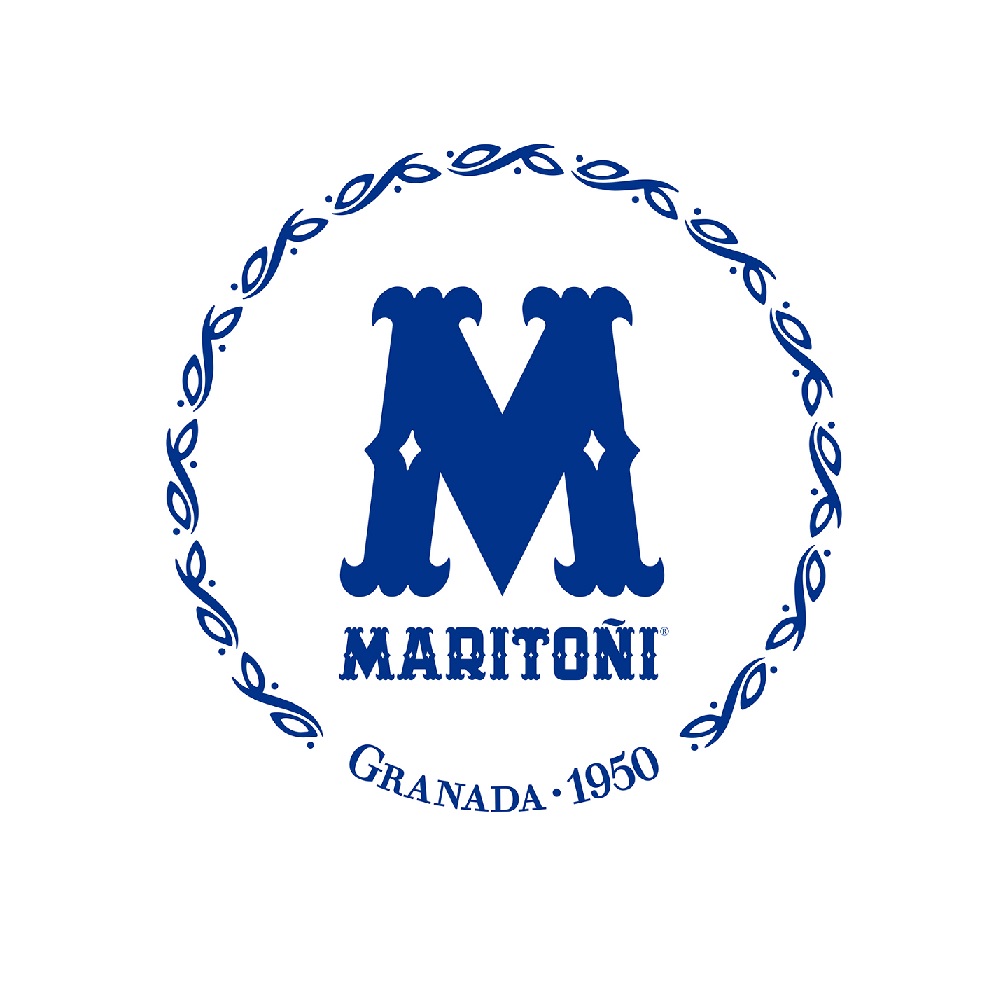 This merchant belongs to the association SABOR GRANADA.
You can find out more about her on herwebsite. 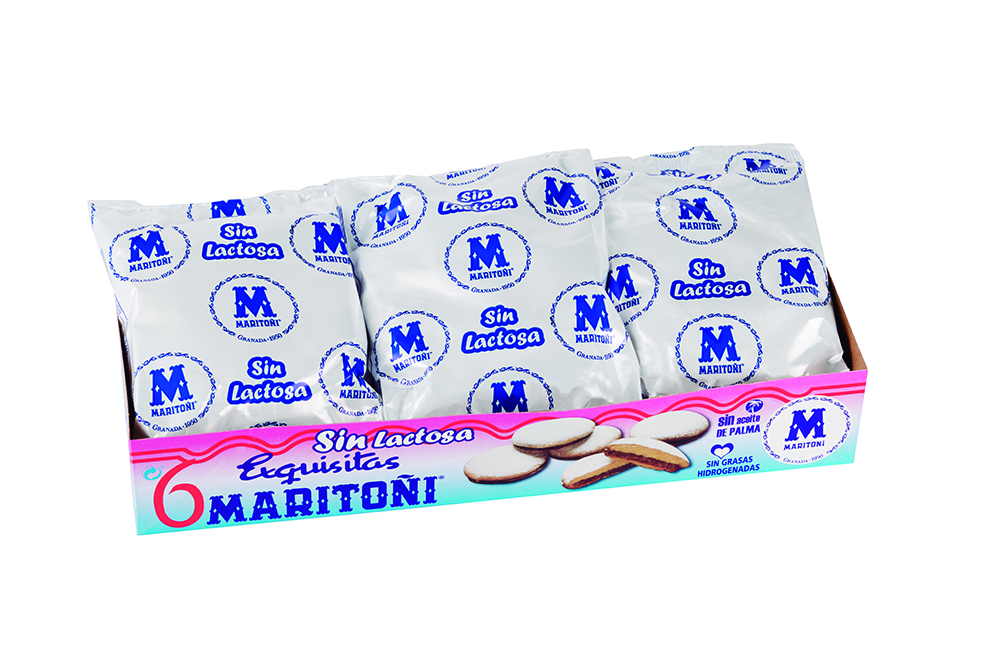 Maritoñi, it is the sweet Granaline that #243 feeds several generations after the post-war period and that has many stories, starting with its own name, which was conceived by Raimundo Pérez, its founder, who decided to give the #243 product the name of his daughter María Antonia, or as everyone called it, Maritoñi.

At the beginning of the años forty is when Raimundo, huérfano, entered to work as an apprentice in a pastry chefía of Santa Lucía street of Granada and the few años, he takes over the workman after deciding the ownerñor who did not want to #237 continue with the company. Raimundo was the youngest más, but he was always a great entrepreneur, so he exposes all his capital and assets and stays with the pastelería which becomes a reference in Granada capital and its surroundings.

Aprise company from its orígenes, corría el año 1950 when Raimundo always thinking of innovating, I was looking for a sweet that could reach all people and all ages, with a sweet taste and full of tradición, así creó la Maritoñi, a cake with a filling that remains the best kept secret of the company and is already part of the Granada culture.

Actly, this company based in the province of Granada, with a ámbito of regional sales, has a wide range of healthy and high quality products. Taking off towards the conquest of new lands, always carrying by flag the taste of the tradición of this exceptional land where it was conceived, the Taste of Granada and Andalucía, for the world.

The company currently has a workforce of 22 people