This merchant belongs to the association PON ARAGÓN EN TU MESA.
You can find out more about her on herwebsite. 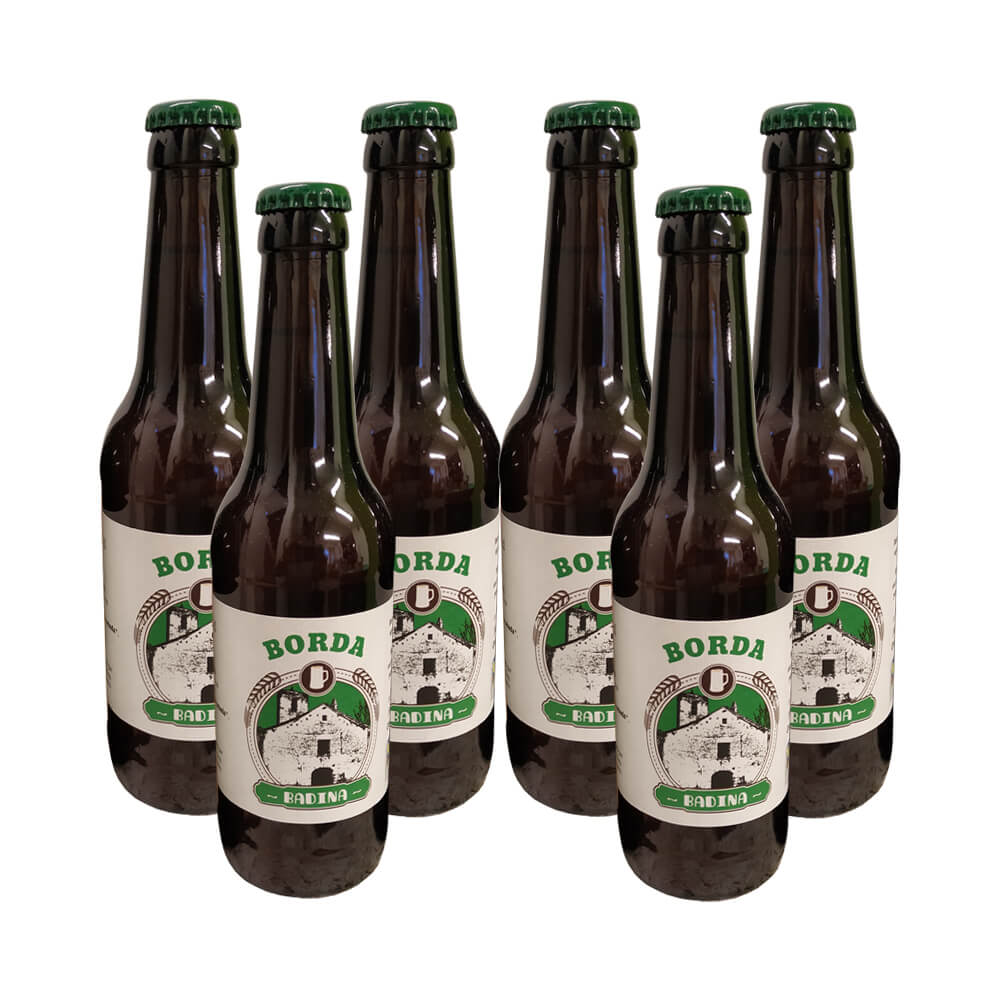 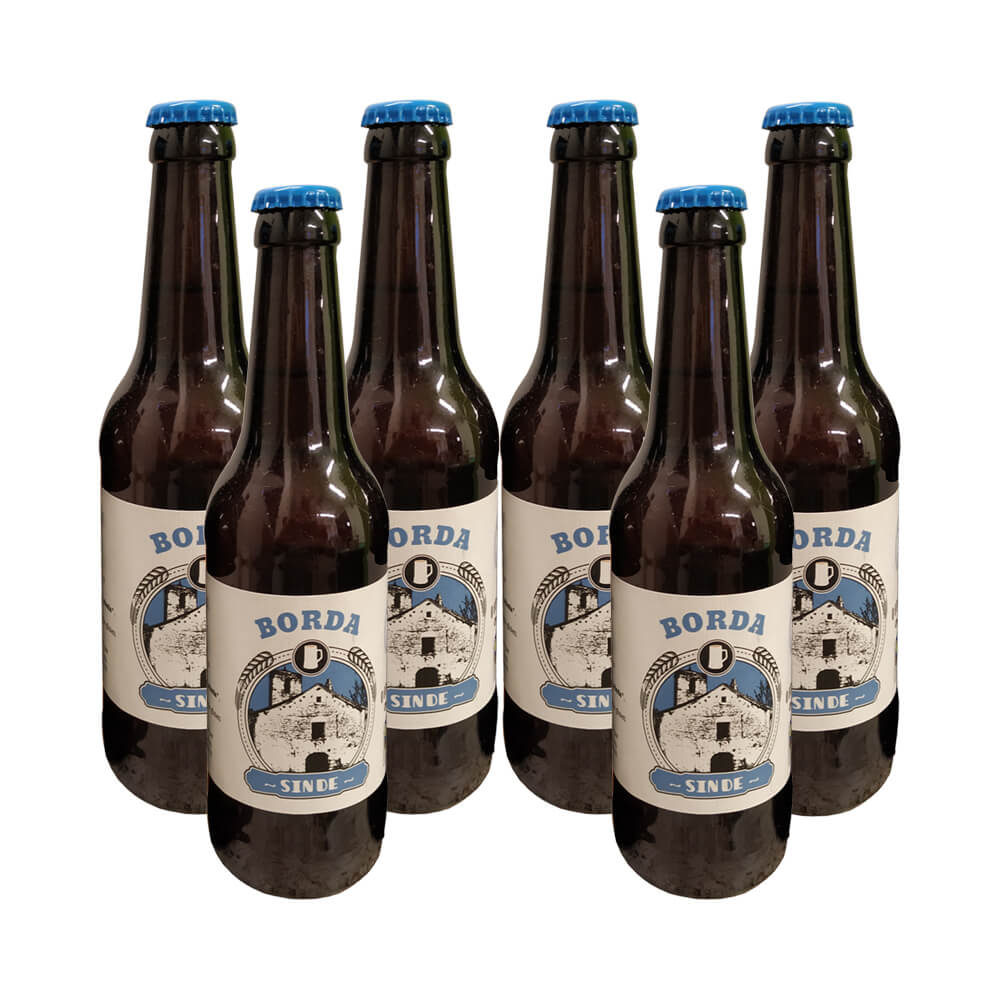 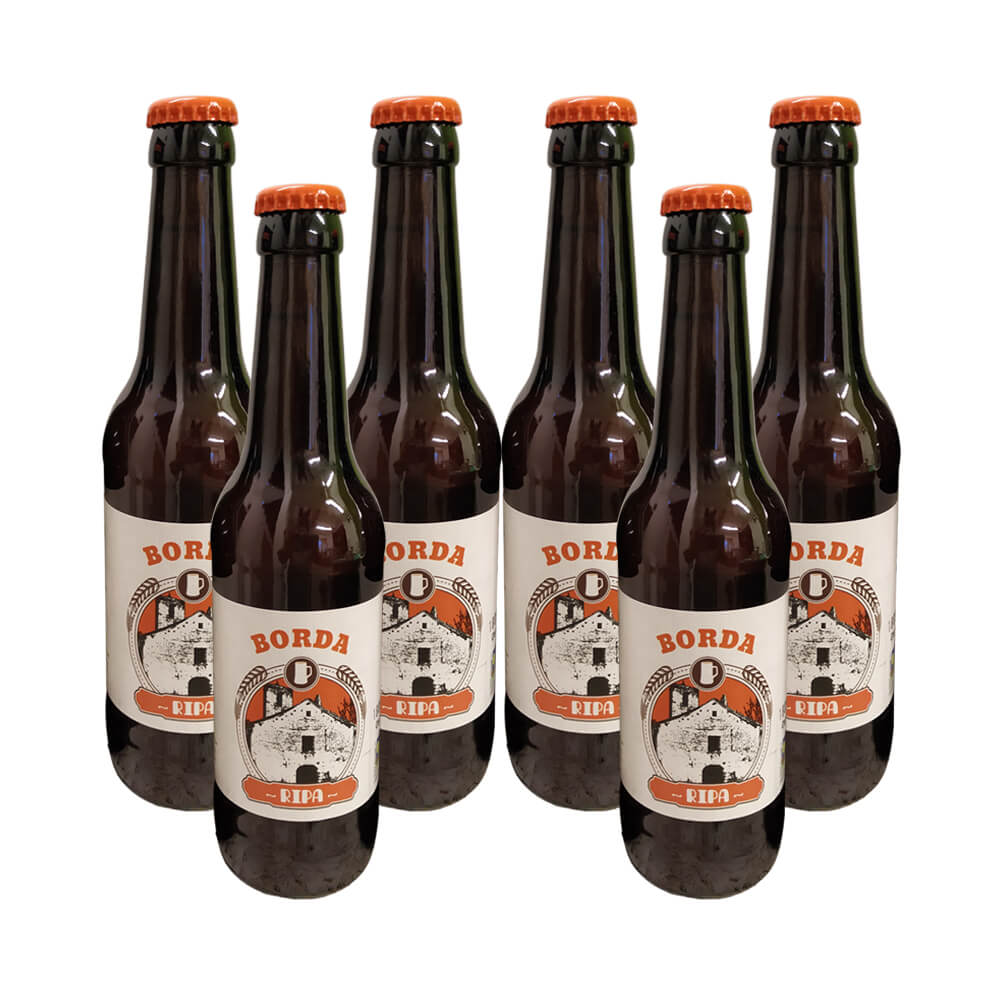 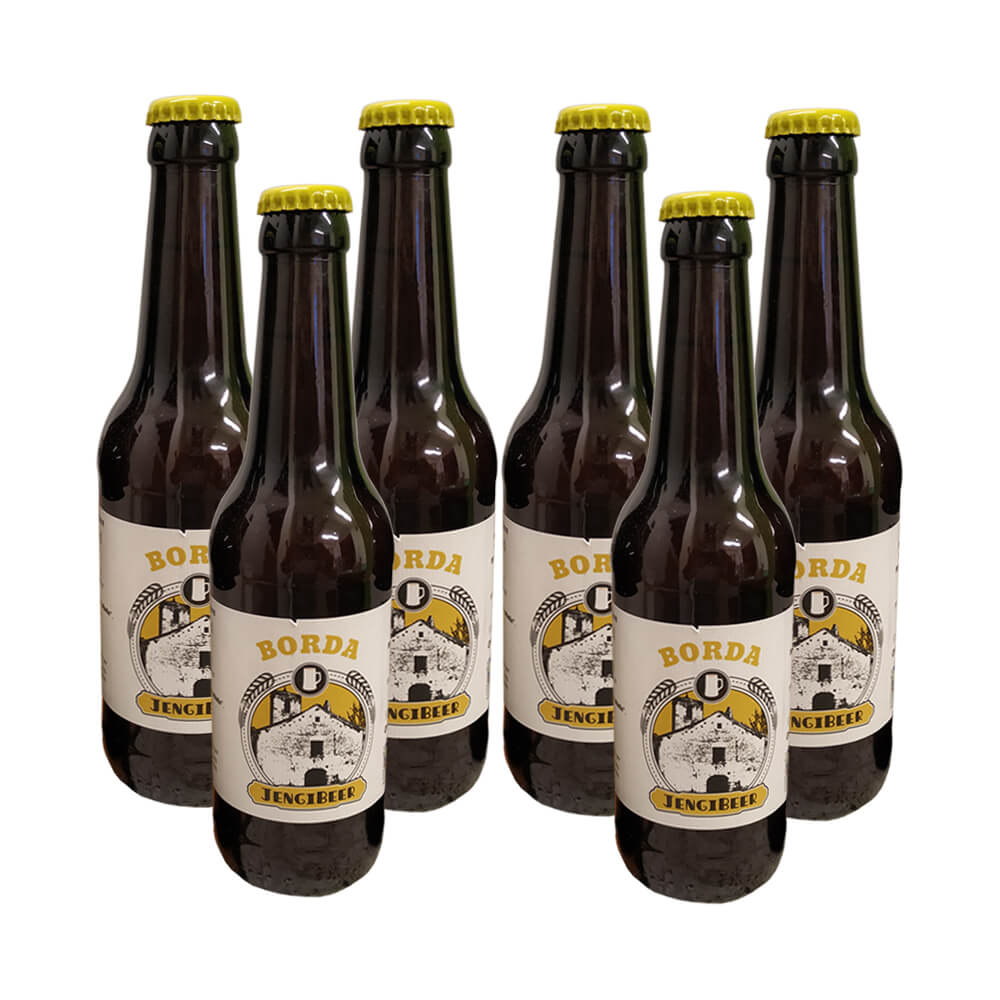 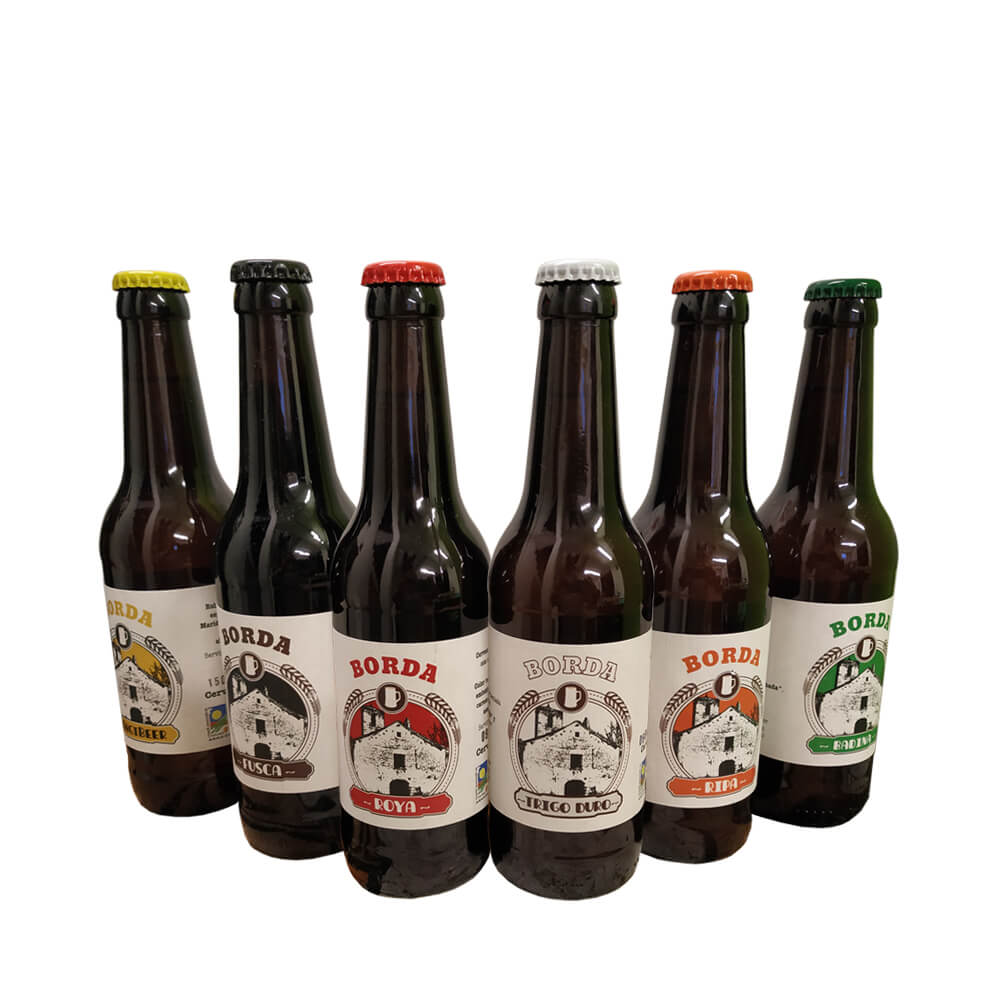 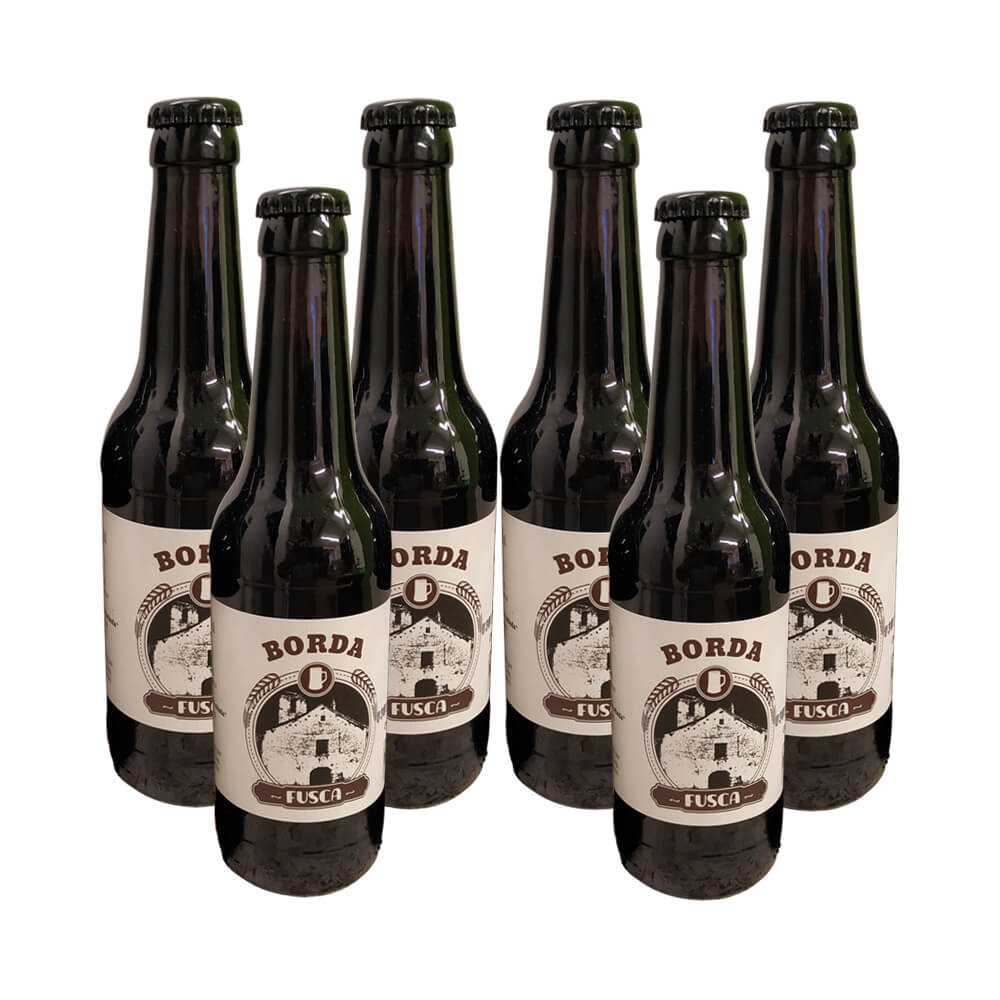 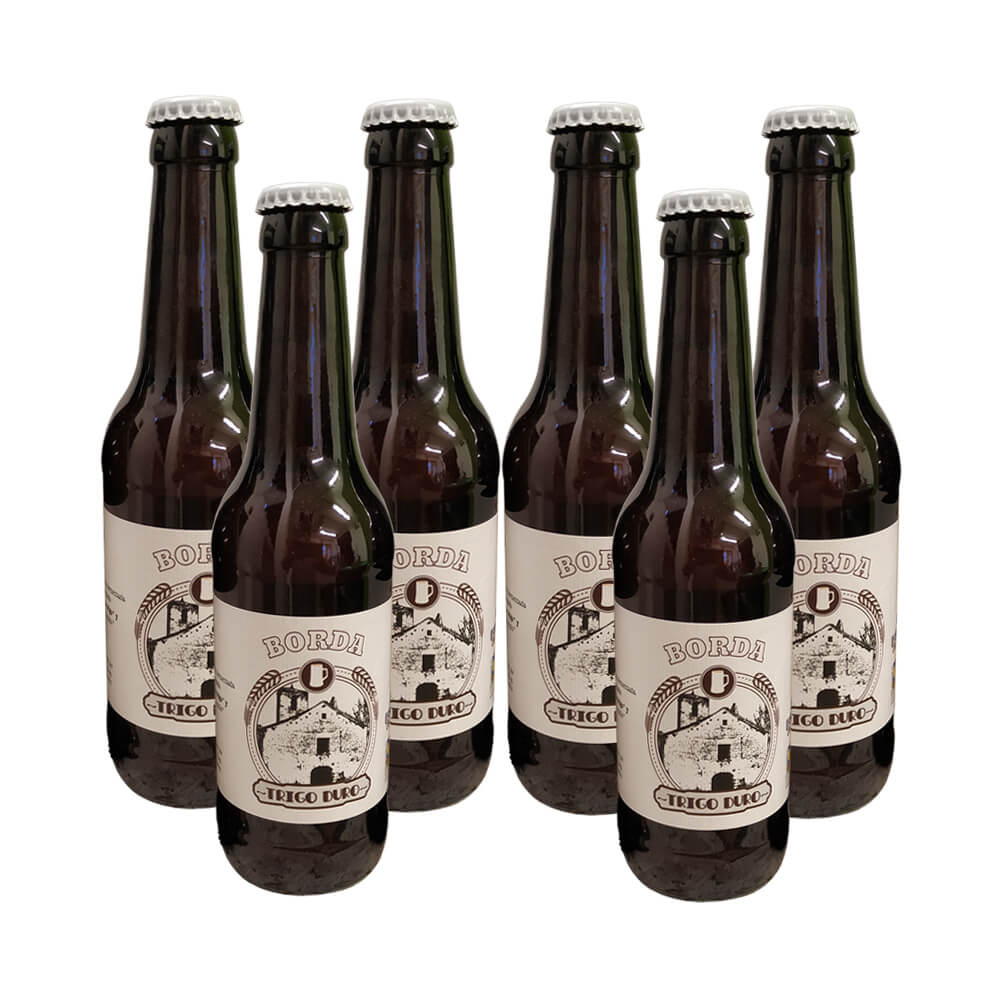 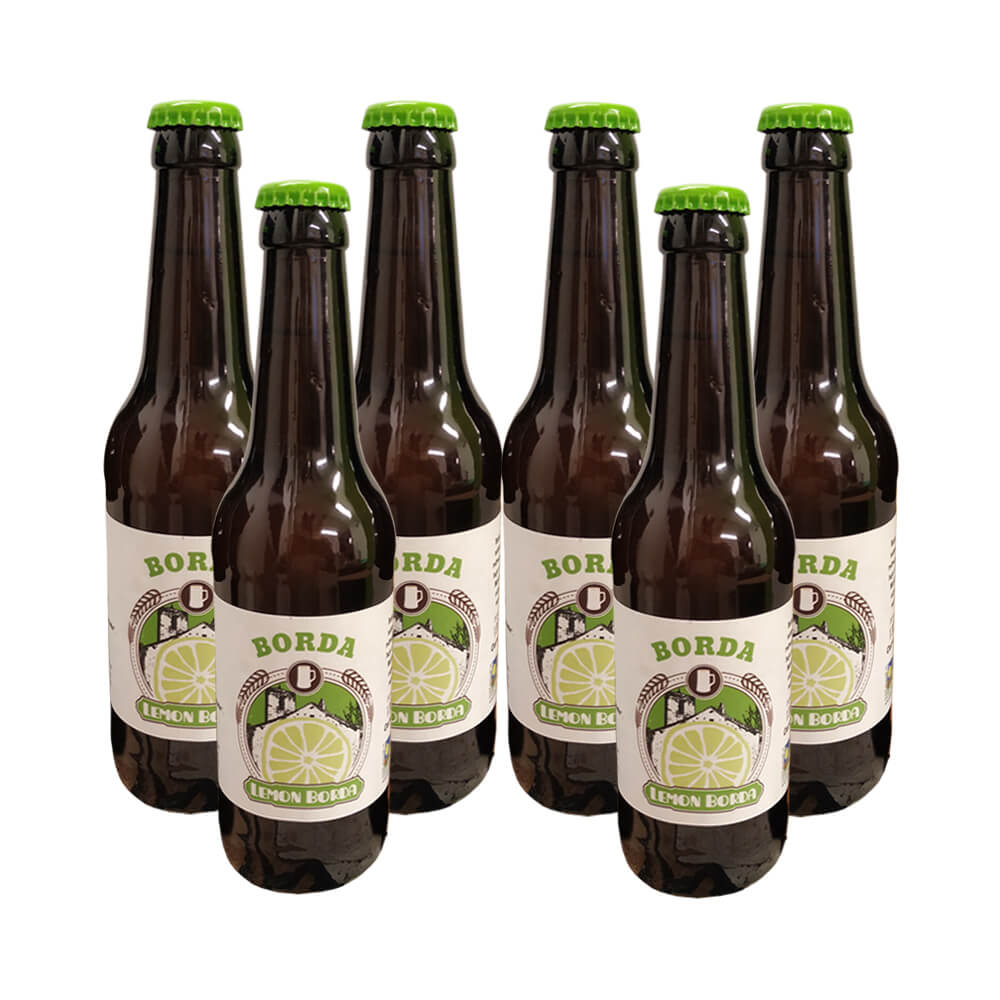 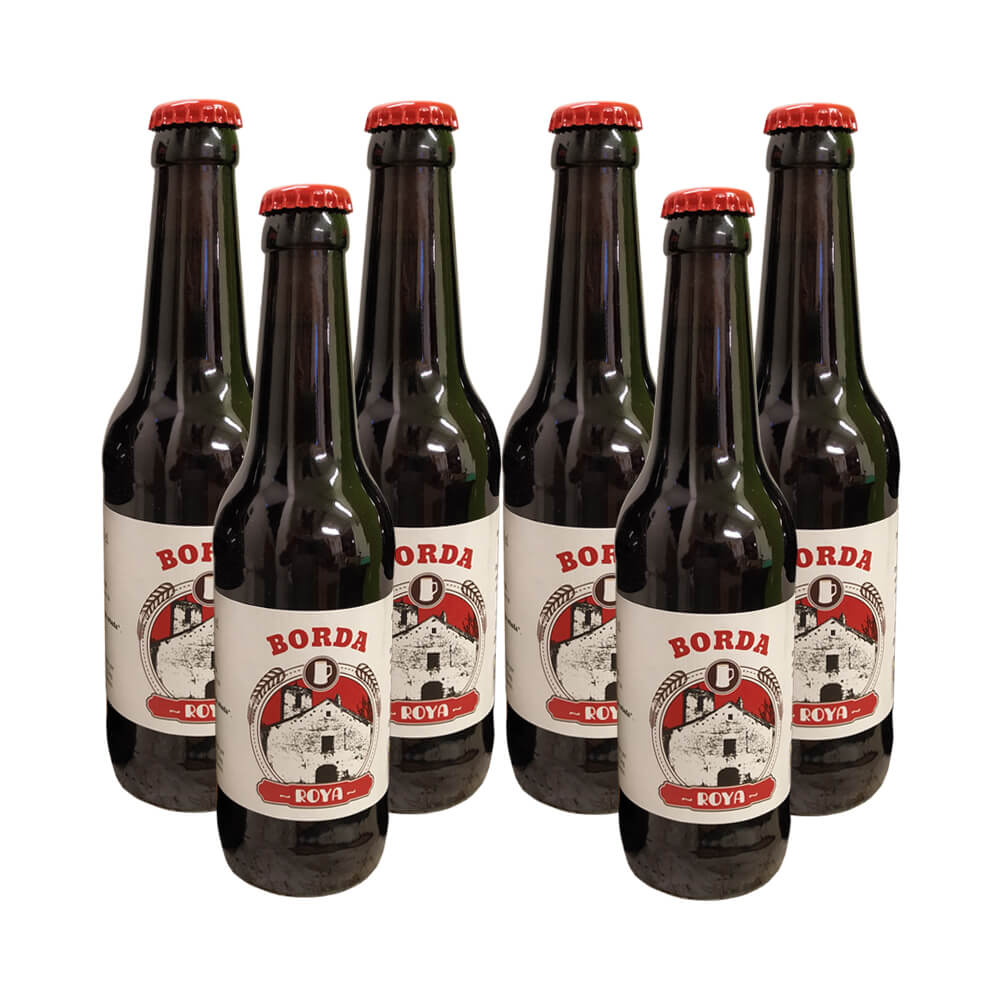 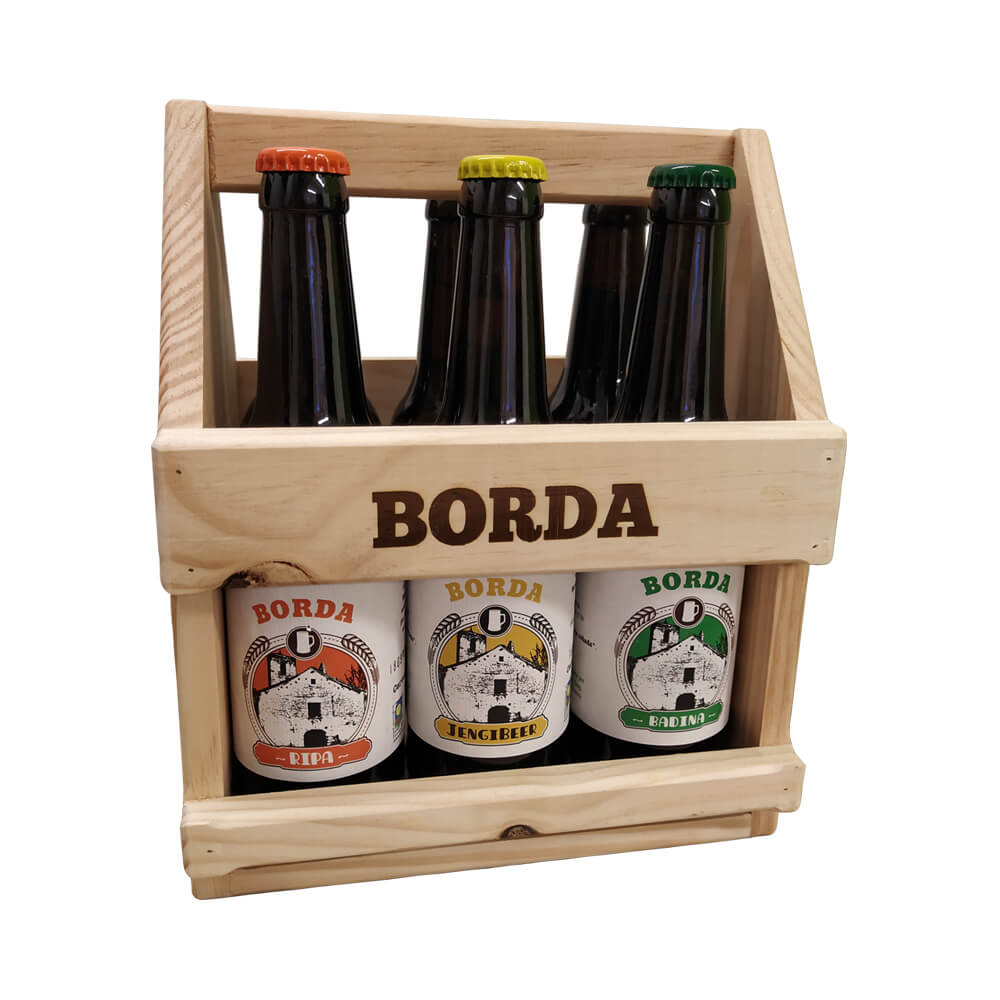 The idea of the original project is part of the master brewer Felipe Esteban that begins restoring an embroidery of 1853 as a worker to make the beer, in the municipality of Aineto, in the añ or 2014.

The sueño de Felipe was to be able to work in the place where I lived;#237; It was more #225;s fó #225;cil to assemble the breweryía in Sabiñánigo but we were interested in the creation of jobs in the village, to generate rooting and prevent depopulation#243;n.

Somos of the belief that money has to go seven laps where we live, before it goes outside,

We are dedicated to the elaboration of #243;n craft beer in ecológico. We like to like to #237;to be a benchmark in terms of quality beer and ecológica.

Are two working people and a partner,

A this project we join two people in addition to #225 the master brewer, building a multidisciplinary team. Each of us has #237; we have different motivations, but at the three of us we are #237 joined by the need to want to create something different from what #237 we do; we do so far.