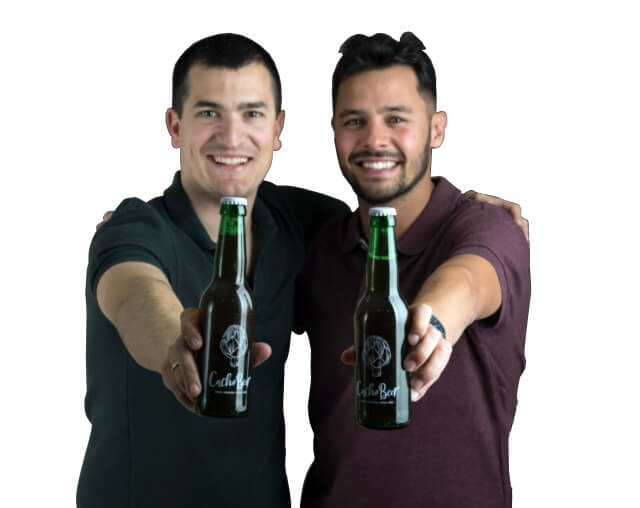 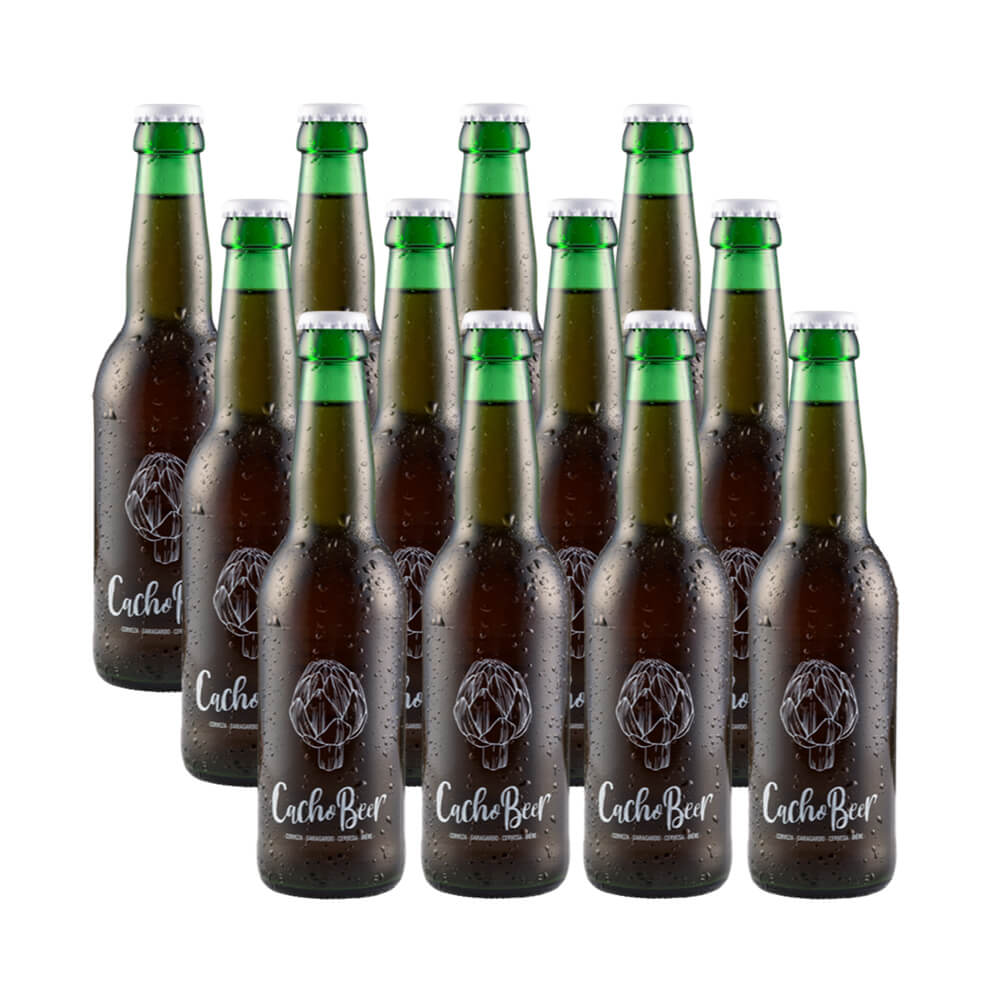 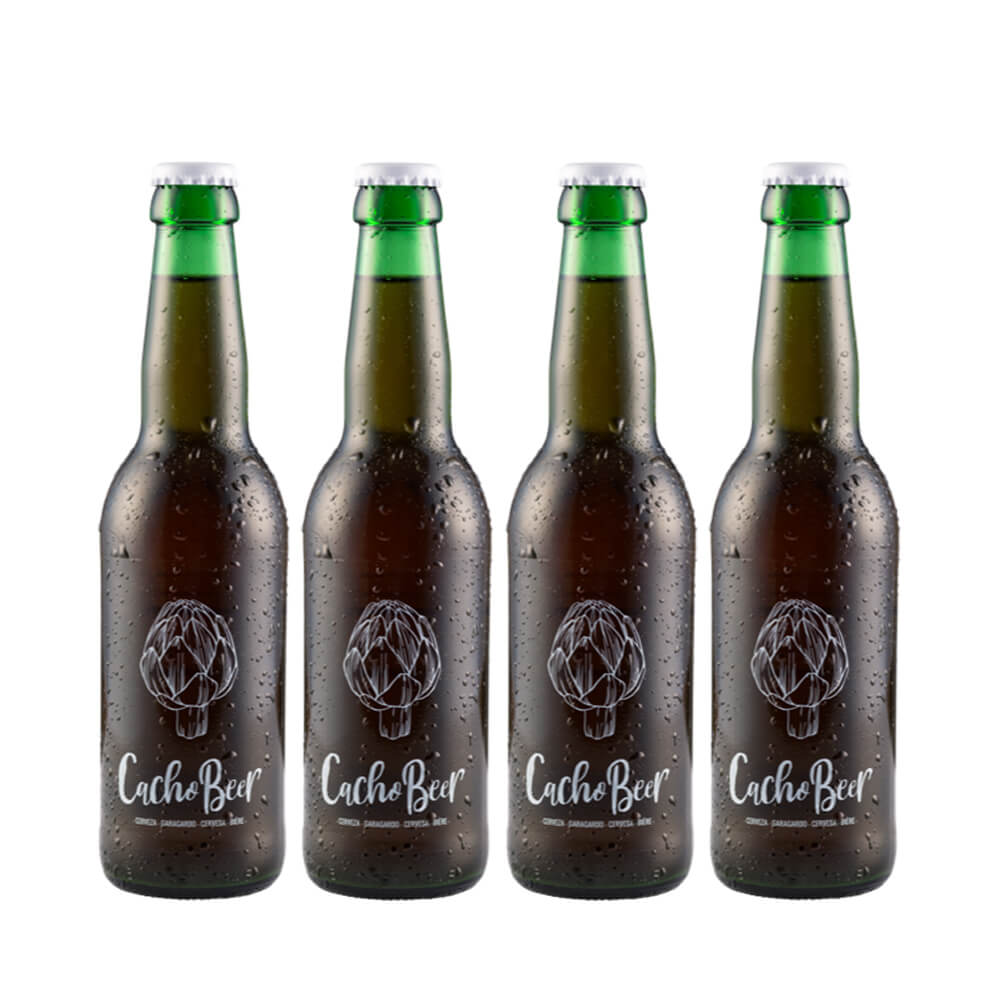 The idea of making this artichoke beer comes up with Pedro Madorran when on some of his trips when he asks for a beer he is offered the local beer of the village or area and that is when he thinks that in his locality does not know a beer that identifies or relates to Tudela and what #233; better than a beer with Tudela Artichoke to make it arrive at the #225 best of the more

It is then when in a meal of “cuadrilla”, in August 2018, he is presented with the idea Carlos Orta, a childhood friend of his who is a good connoisseur of the artichoke plant since his family is engaged in the cultivation and marketing #243;n of Artichoke of Tudela among other vegetables and fruits

Our business consists of manufacturing and marketing craft beer and that the population #243;n of Navarra mainly identify CachoBeer as the beer in its area. The initial objective is to have the máxima presence in Tudela and its riverbank, continue to grow throughout Navarra, always being open to other horizons as has already happened to us in some #250;n case.