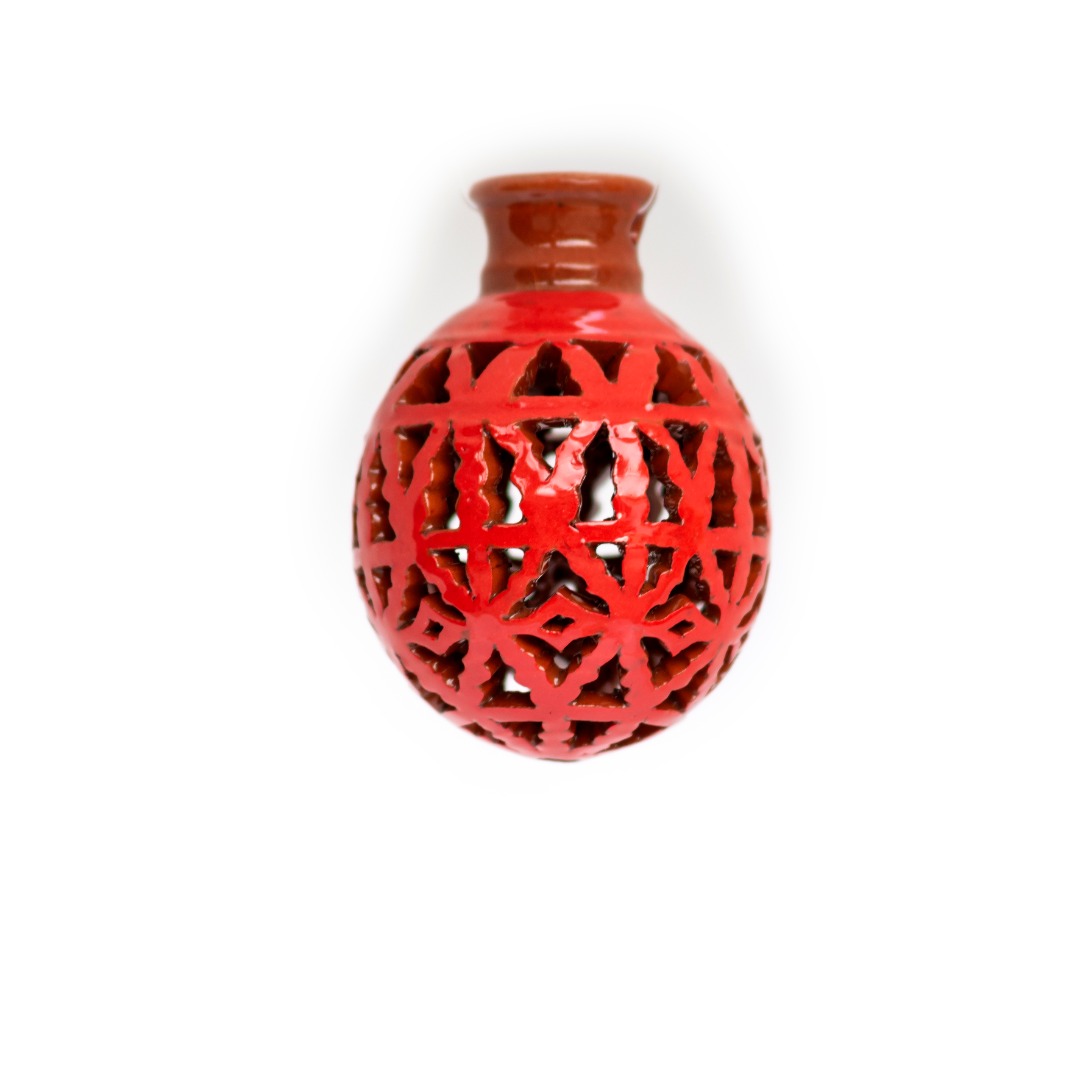 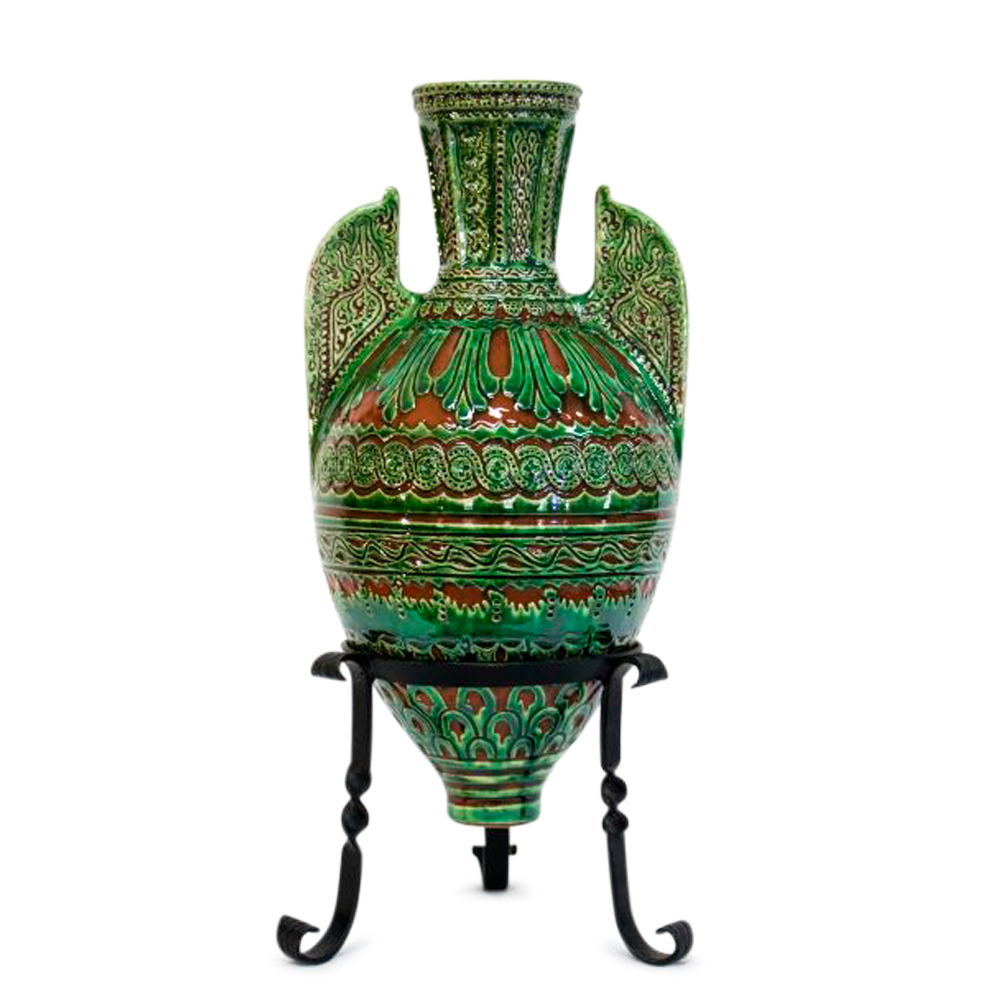 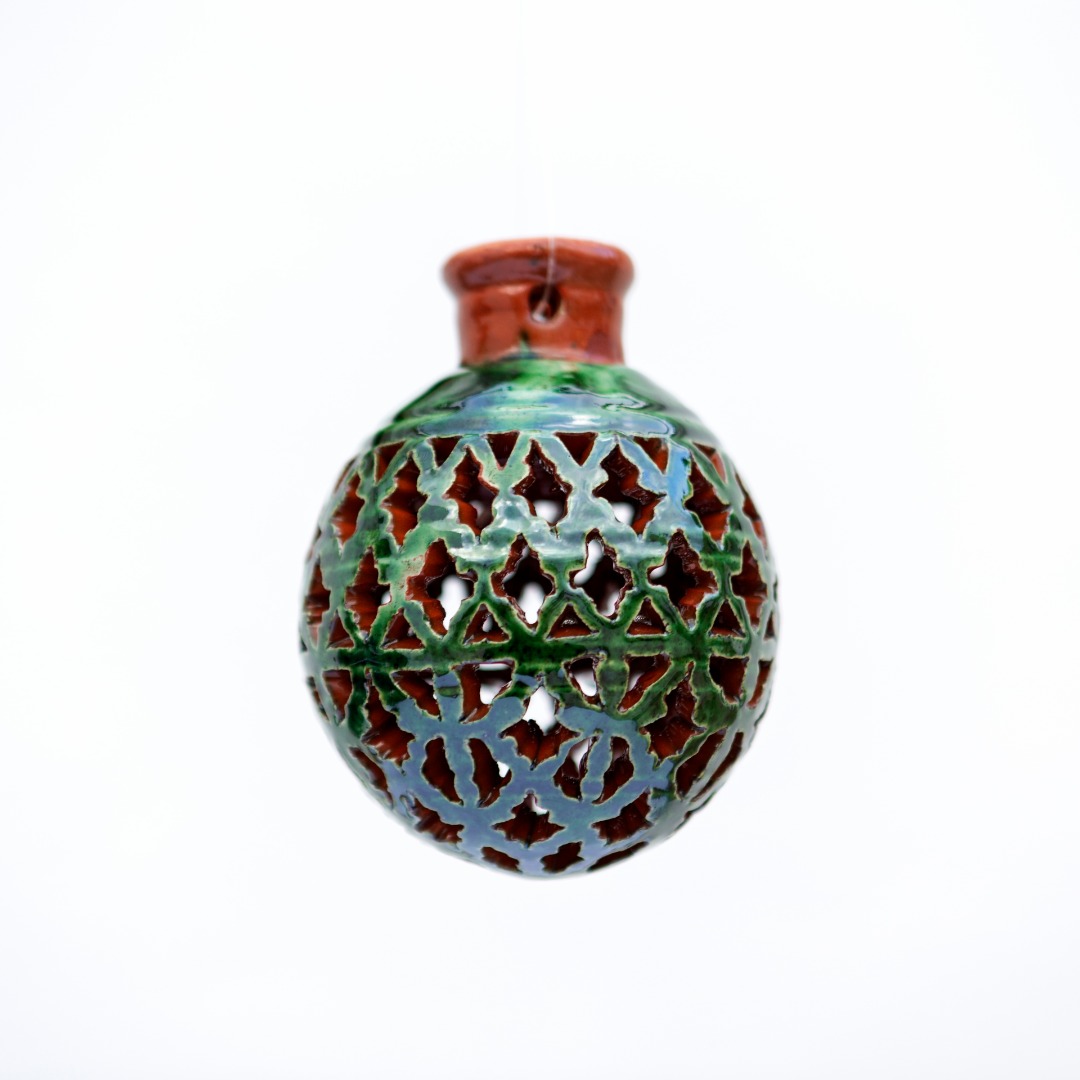 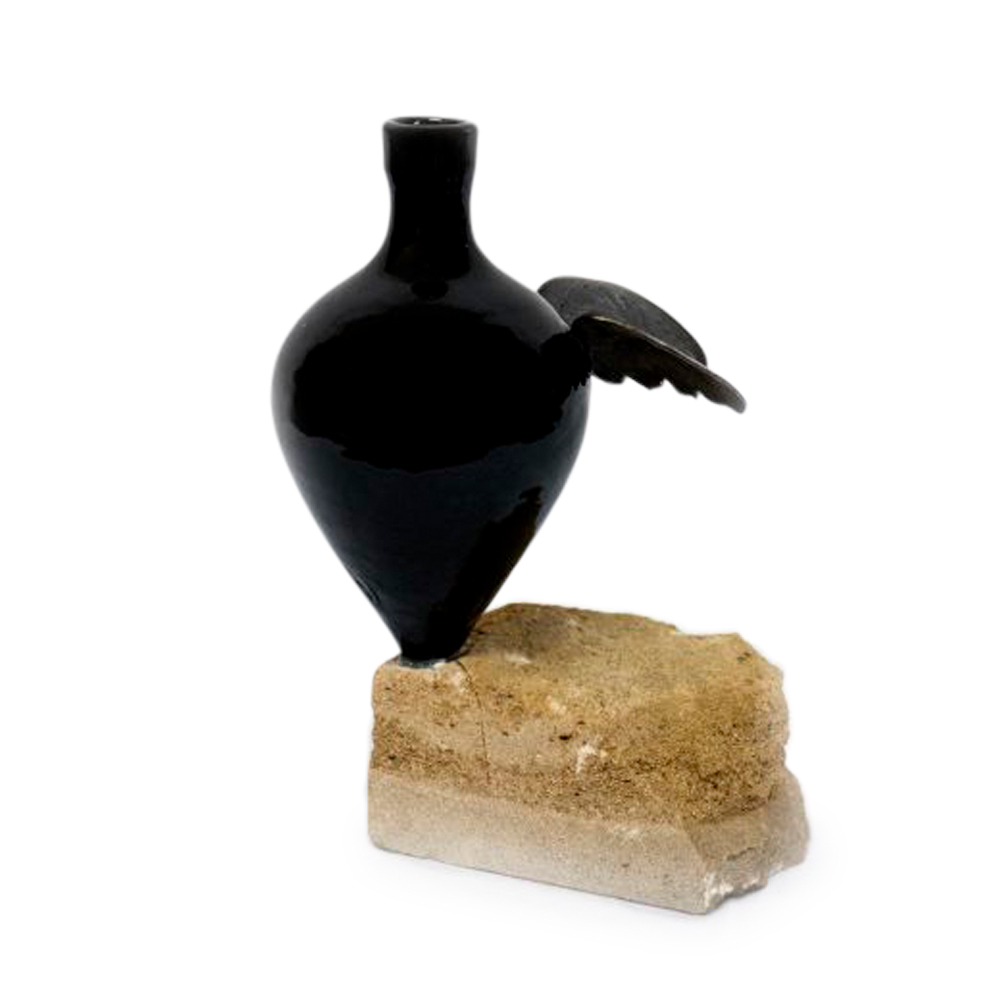 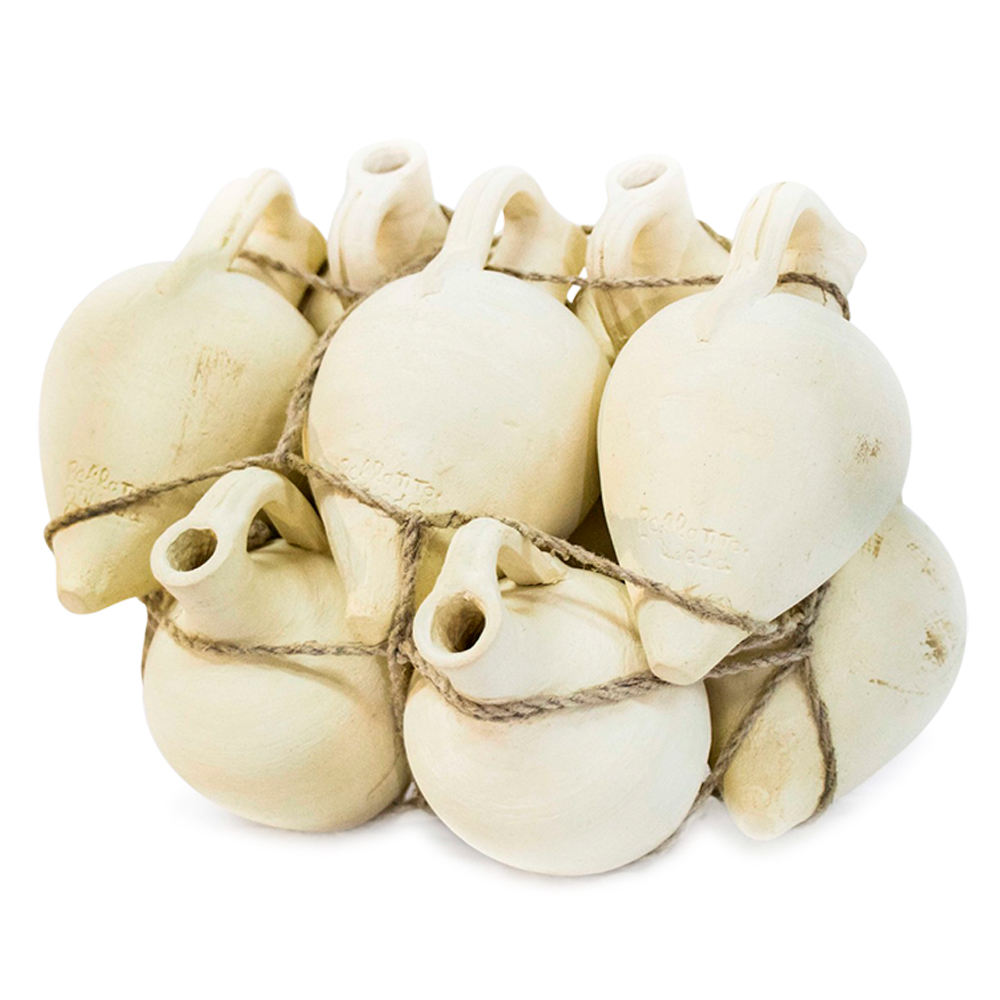 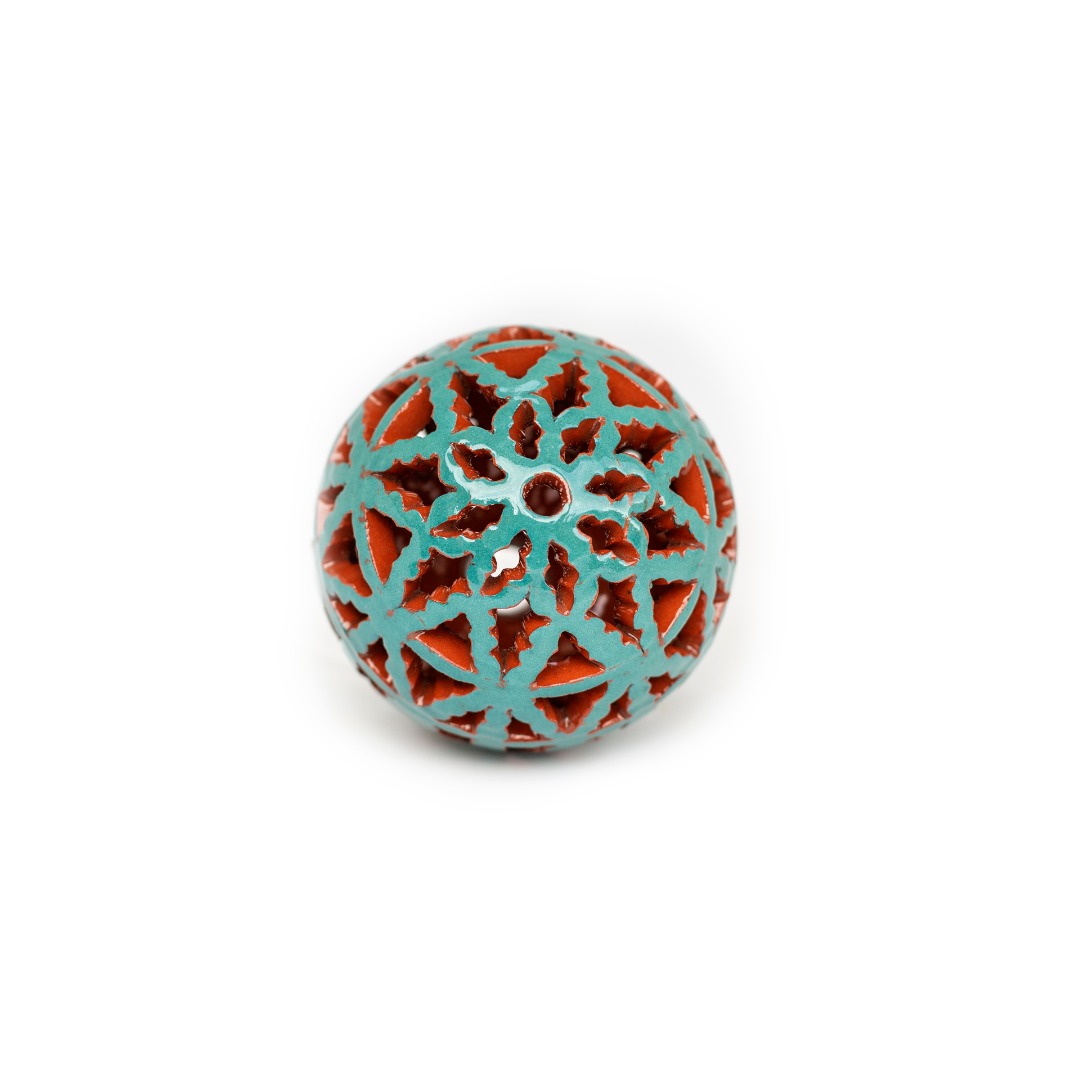 Our pottery comes from a long line of clay craftsmen, which goes back several generations. Pablo TITO grows in the pottery of his father and grandfather among daily pots, fire and water. In él, he learns the noble office of potter by the hand of his father Paco Tito and his grandfather Titus from whom he inherits respect for the traditionón and the afán of superacite #243;n.
br />

Pablo TITO is very committed to the #237; ubetense craftsmanship. A commitment that starts from the respect and care of #225 #241 maintaining them while maintaining them and reinventing themselv #237 #237es to give life and contextualize a century-old trade, in a world in which they crafts itía and craftsmen are an

The artisan #243al production of Pablo TITO, includes #225 in addition to the perpetuation of #243;n of everyday pieces, the elaboration of #243;n others of large sizeño and ornamental purpose as glasses of the Alhambra, tinajas, and an artística aspect that bursts into the world of sculpture and crosses the límites of the potteryía: the hollow modeling of sculptures of smallño and largeñ highlight the disño and #243;n of the monument “The four elements, tribute to the potters”, for the Plaza de la Constitución de Jaén that he makesó in #243 collaboration with Paco Tito or the #243 realization of two busts by Mr. Miguel de Cervantes; , for the collectionón of sculptures “Los Quixotes de Paco Tito” de Úbeda Y Tarancón, así as numerous busts and sculptures made for different points of the geograph;#237;a.

The técnica learned from its elders, the búsqueda incessant of new paths and his extensive experience that translates into hours and hours of dedication#243;n from his youth, make Pablo TITO a potter with his own personality that gives each his works the importance of being a chronicler of the time and space that inhabits.

Our pasión and unease make you soñar, create and adapt new ways to combine the modern #225 technologies;#237;as with the #243;n. Así is how it creates, for example, a radius of cerámica in which the originality and beauty of the craftsmanshipía ubetense joins the más wide variety of functions that a current radio has: MP3, bluetooth, USB port, etc…

Así also #233;n and in another personal effort to pair traditionón and technologyía, Pablo TITO, he crafts a sheet of olive with an engraving of the cóI say QR from the website of the prestigious oil ecológico. This código redirects you to the AOVE website, by placing the cámara of the móvile over él. There is a message #237;I quote in its trajectory and production #243;n, which advocates the traditionón and innovation #243;n respecting the environment and perpetuating a trade that can innovate without giving up its raíces.

Sus his works, collaborations and contributions for the Histó Heritage;Cultural rich in churches, fors, educational centers, theatres, etc. #8230; evidence, in #233;n of his long career, his commitment to make visible a noble and beautiful office that strives to be perpetuated in a world of “use and throw away”, not only in the national market, but also in #233;n outside our borders.

Mand the trade, update it and transmit the knowledge inherited from its elders, is another pillar in which Pablo TITO supports his reasonón of being. Not for nothing has he participated in numerous talks and formations to contribute to the difusión and transmissión of his knowledge about this noble and bizarre profession.