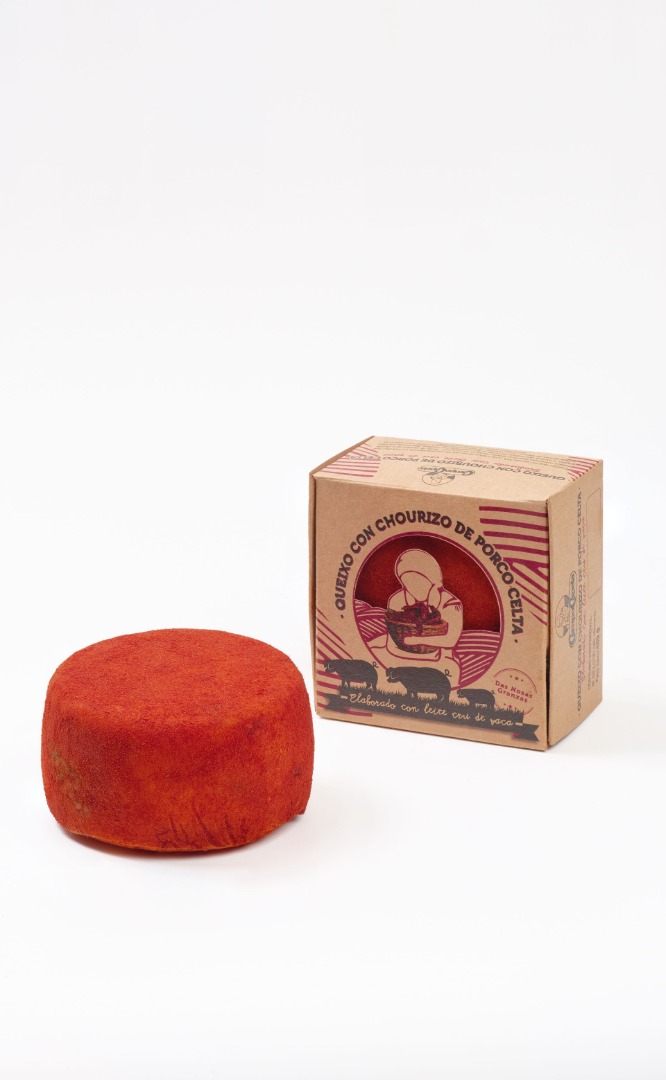 The Cheese with Celtic Pork Chorizo is a variety of exclusive #243;n in Campo Capela, in which the tender raw milk cheese of our own cows, is añade chorizo of Celtic pork, while the edible crust is tuned with sweet paprikaón, which makes it a soft and surprising cheese by the aciición of chorizo. It does not carry any #250;n type of spicy, cada piece has a weight of approximately 450 g.

It is common that in the sixteenth century, King Charles IV a día de cacería encontró a súbdito who was eating something that él did not knowía: The chorizo. So much you like #243; that from that to that to many of the dishes of the court you will be añadió that delicacy. We recovered this old recipe of Cheese with Celtic pork chorizo because it preserves the flavor of food #243;n and traditional smoked.

It is recommended to allow to temper before consuming it, for example if stored in the fridgeífico, take it out an hour before. To present it, it is recommended to cut into slices and then éstas in half, that is, that each part #243;n always carry bark to better perceive all the nuances of flavor. 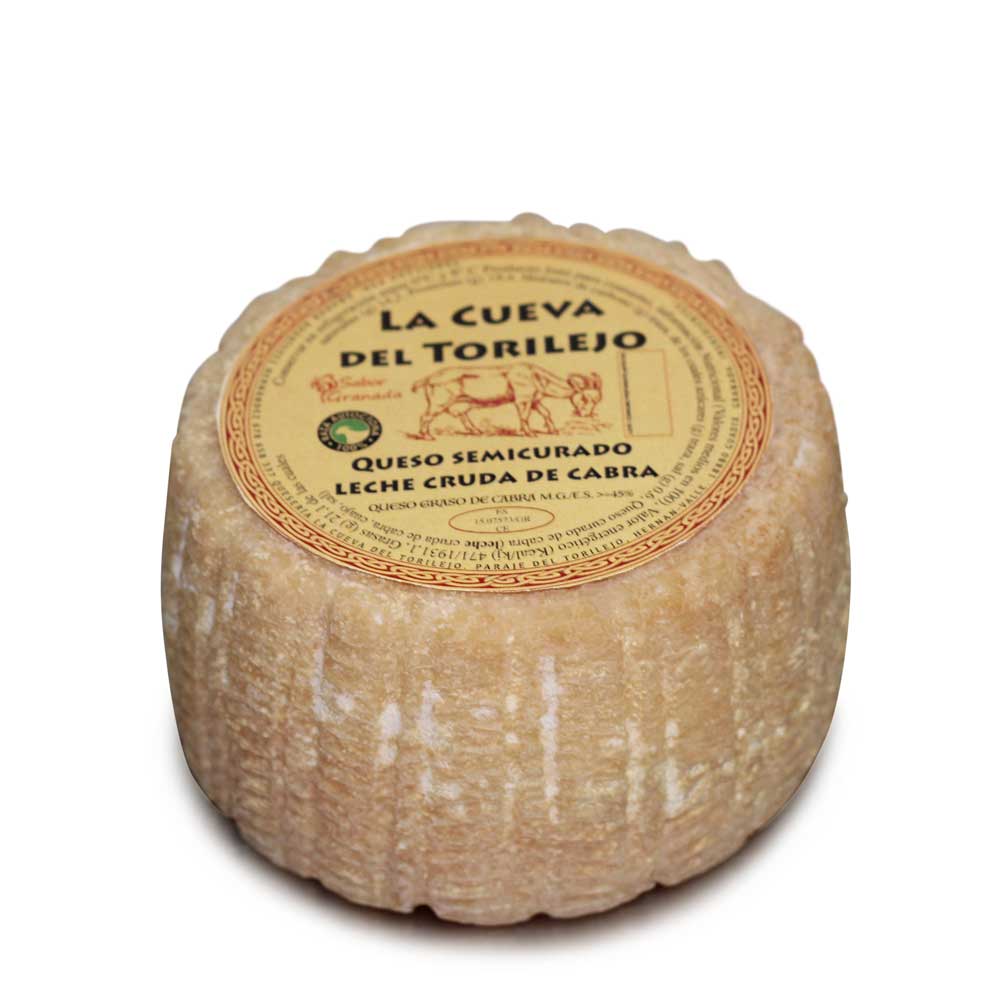 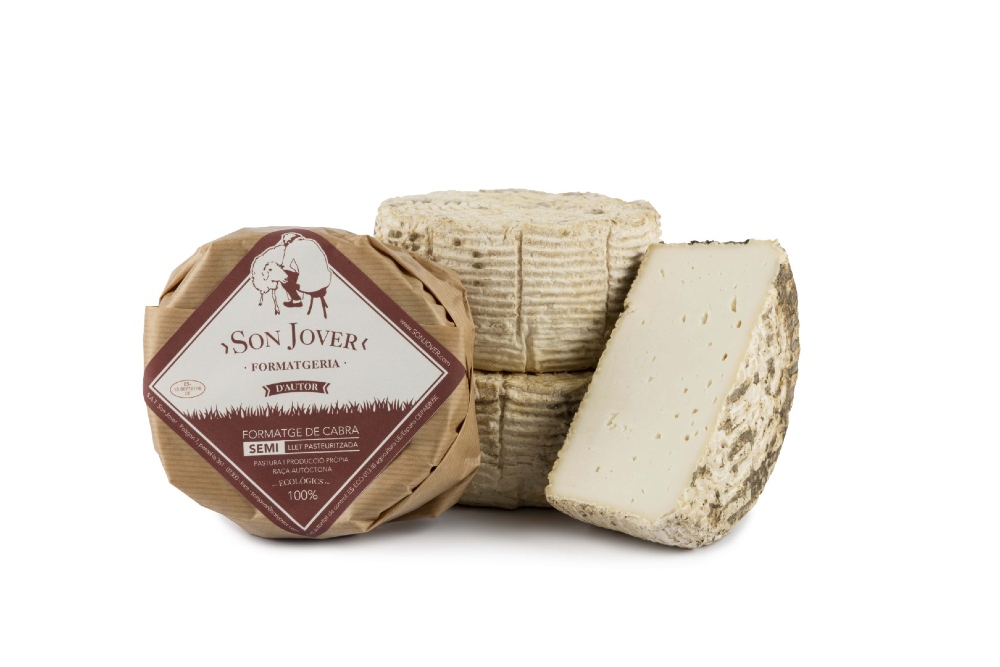 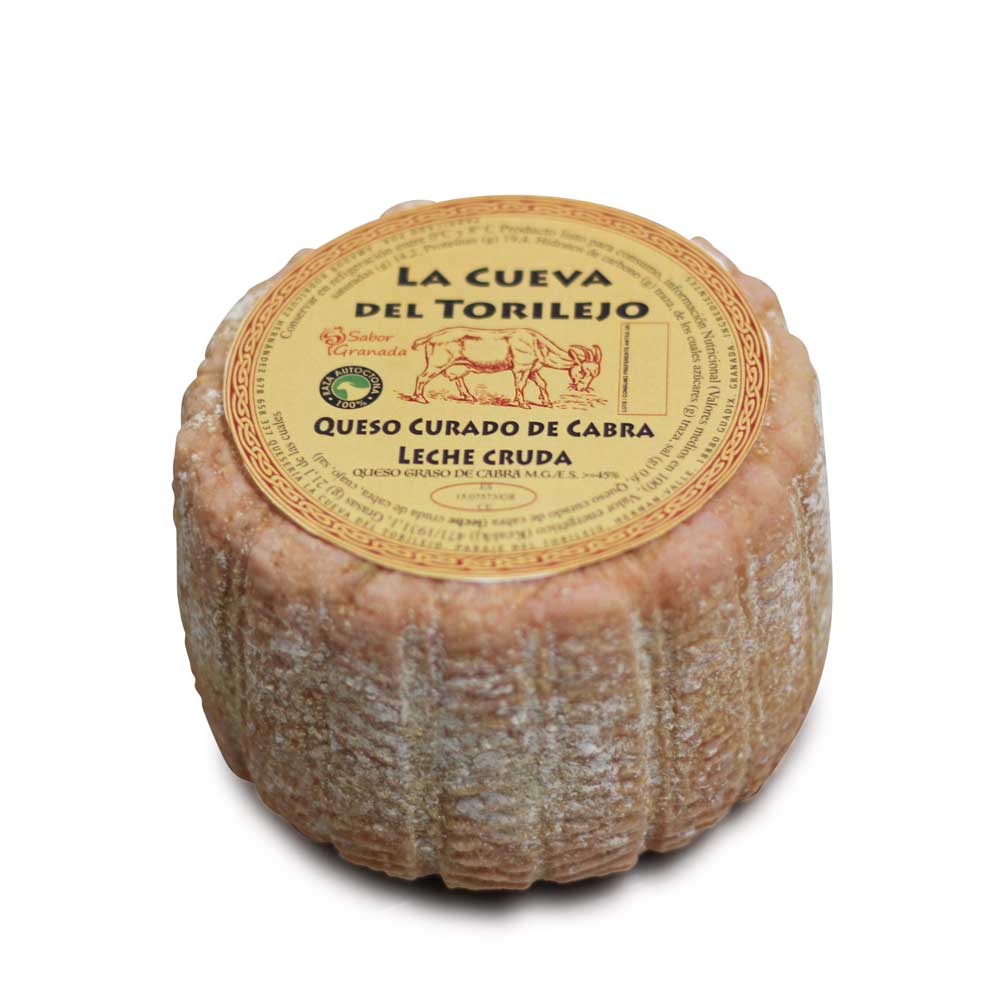 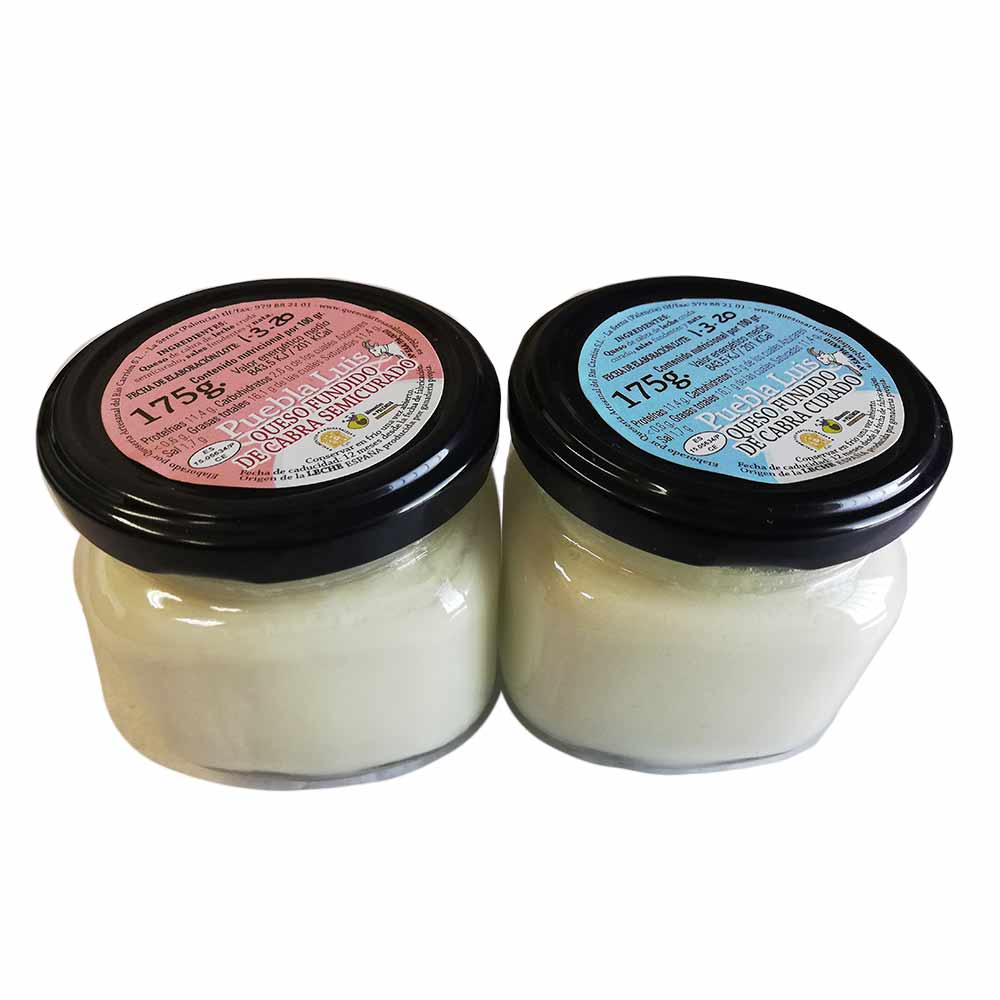 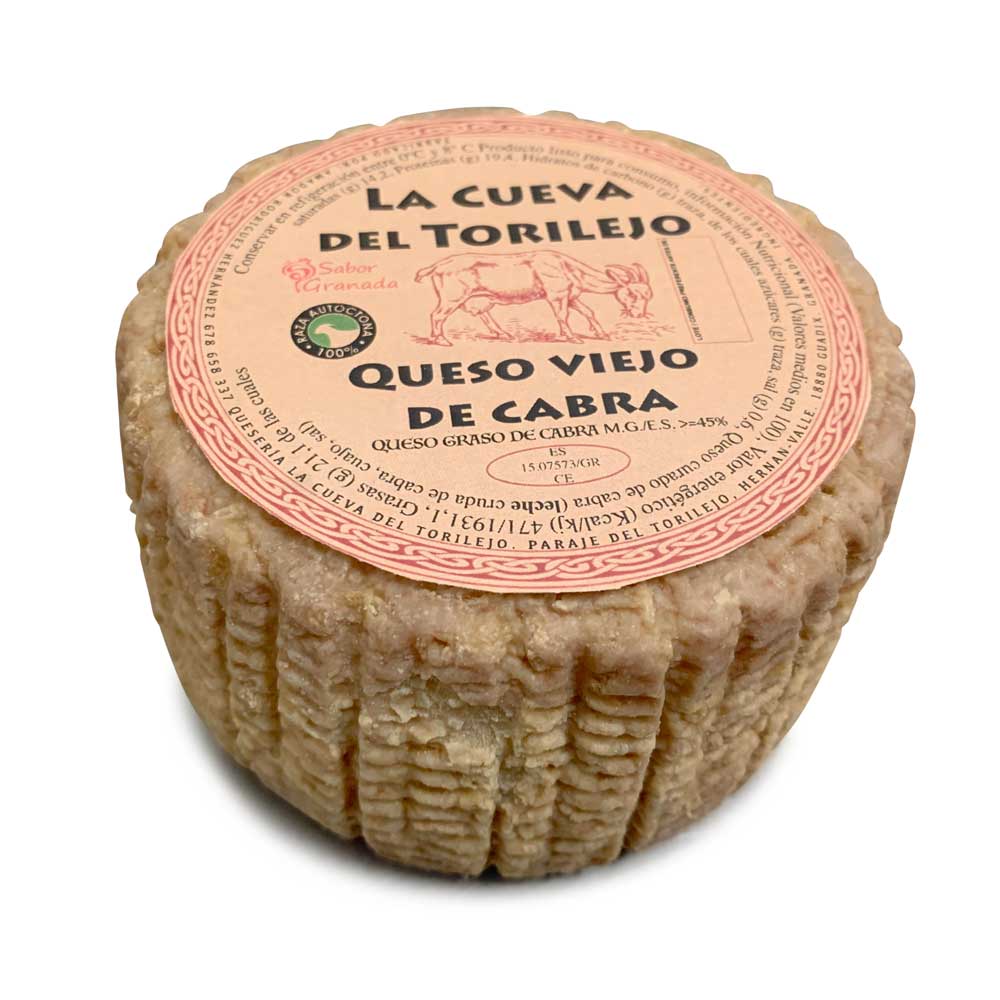 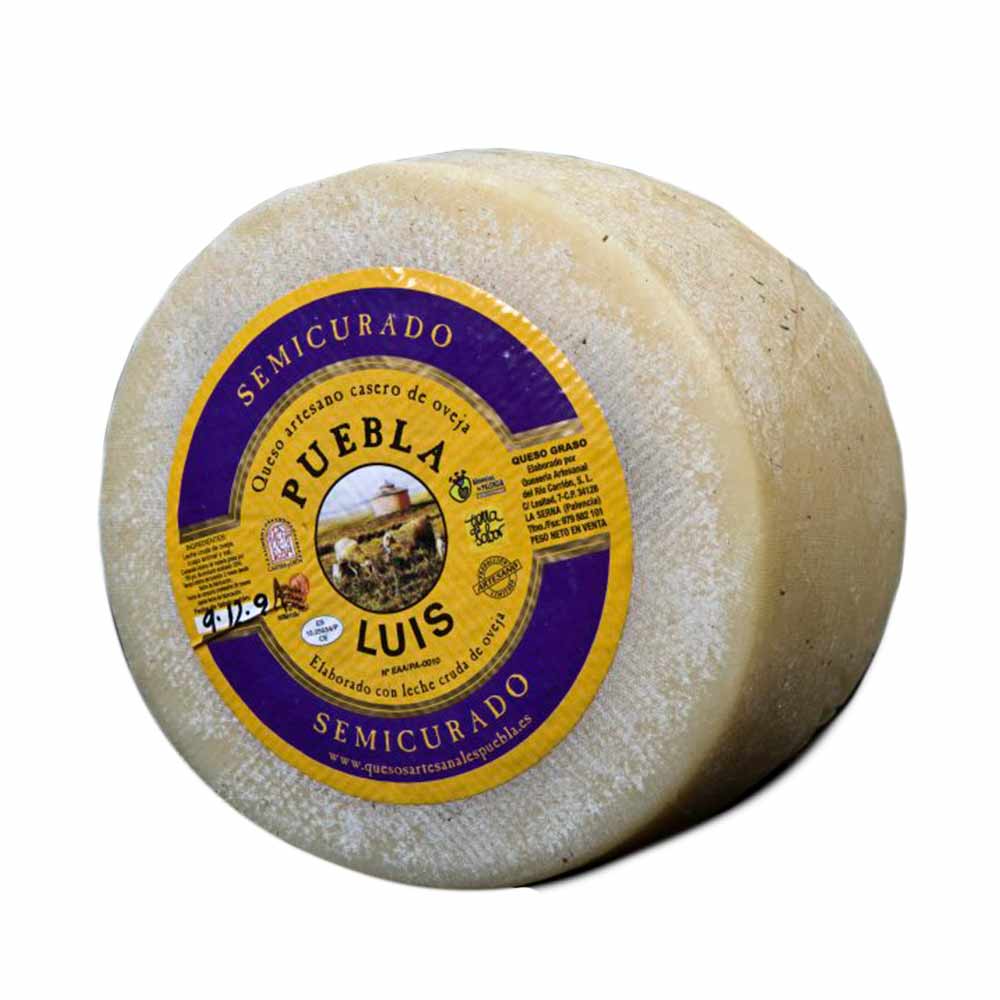