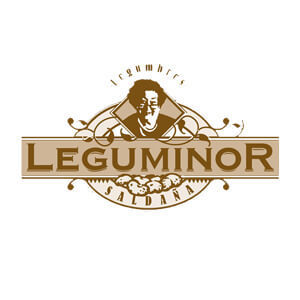 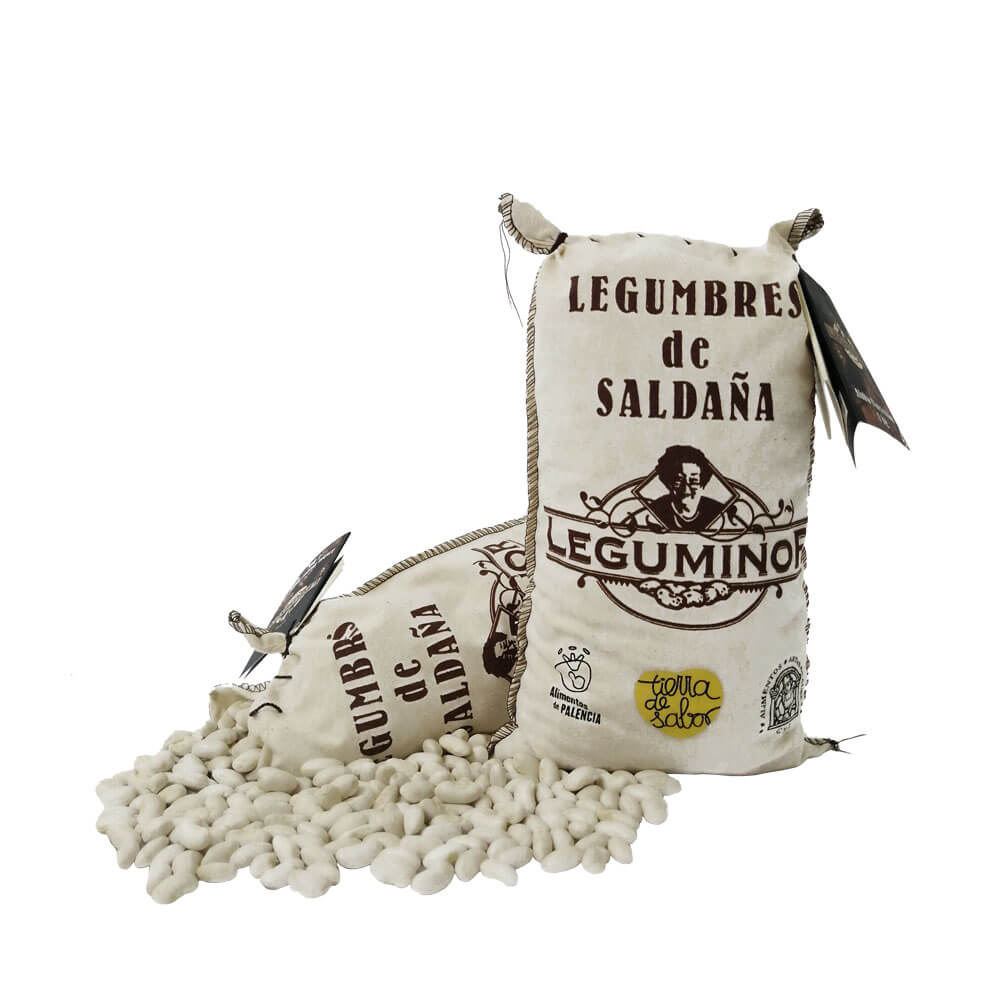 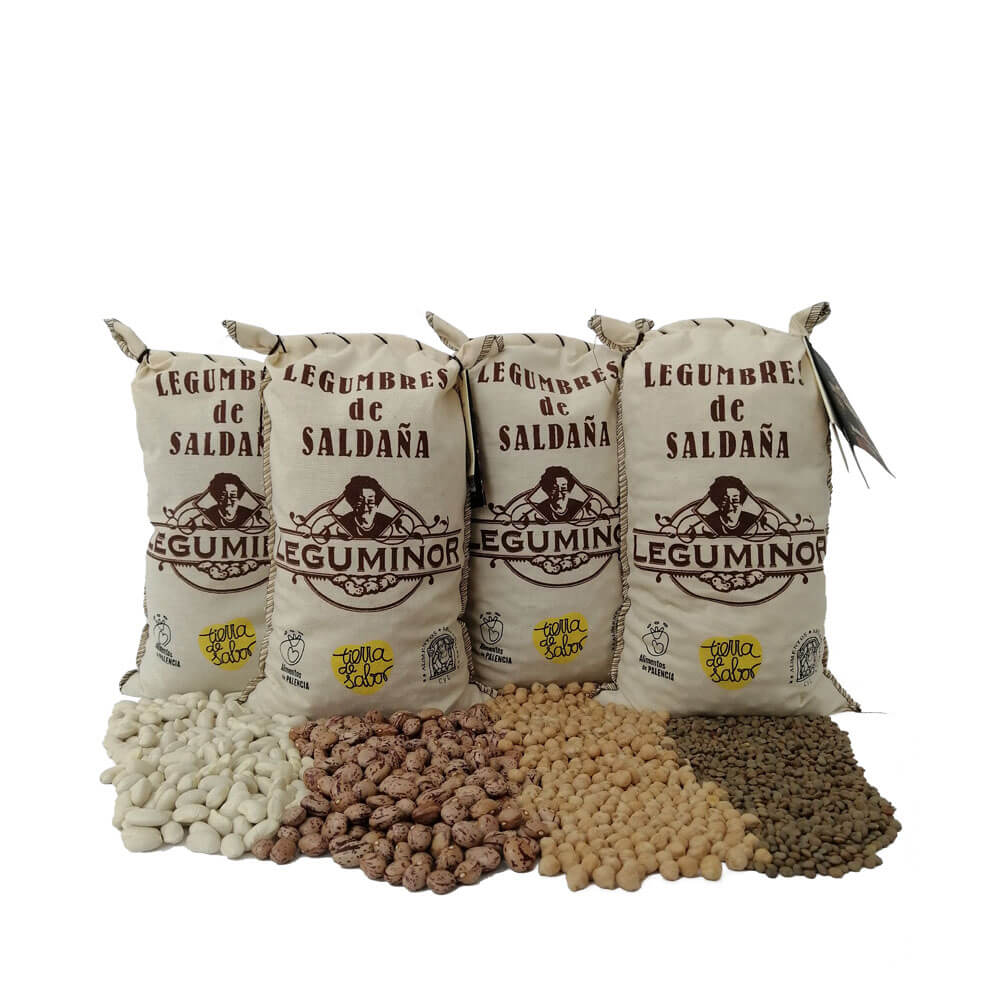 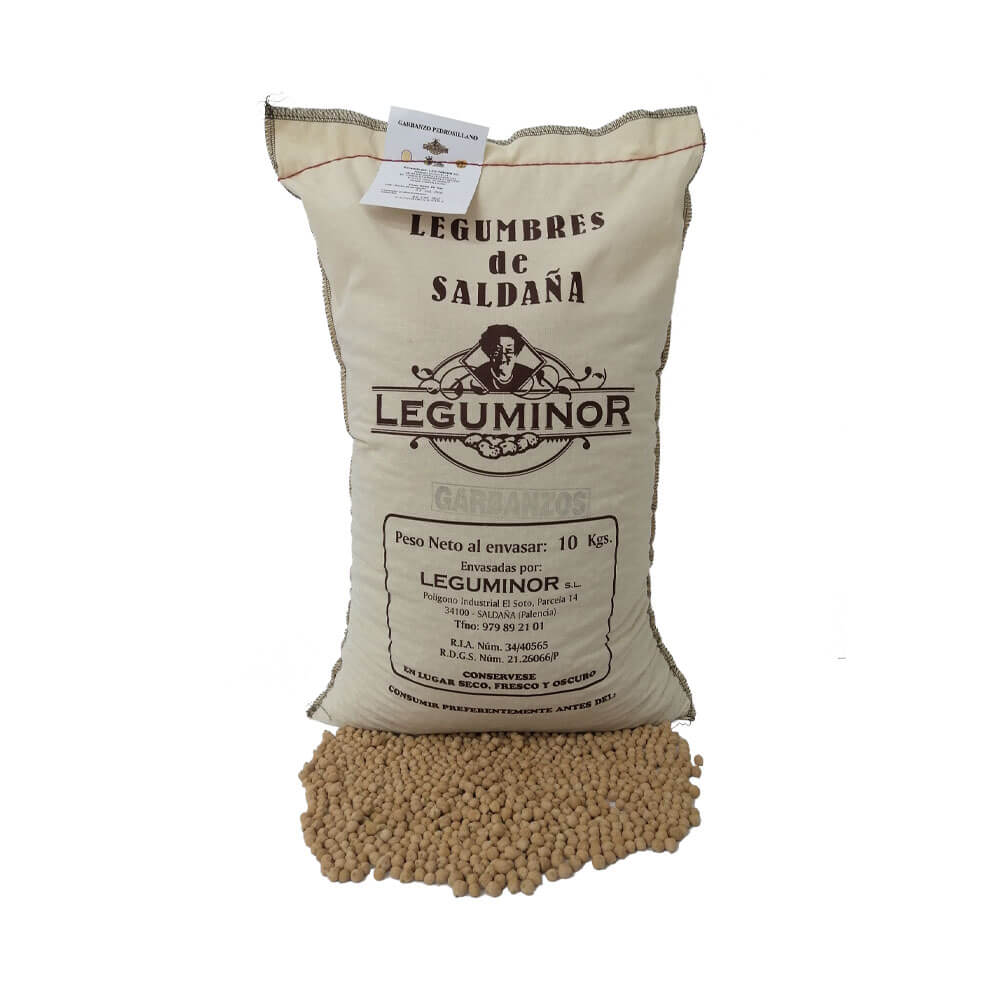 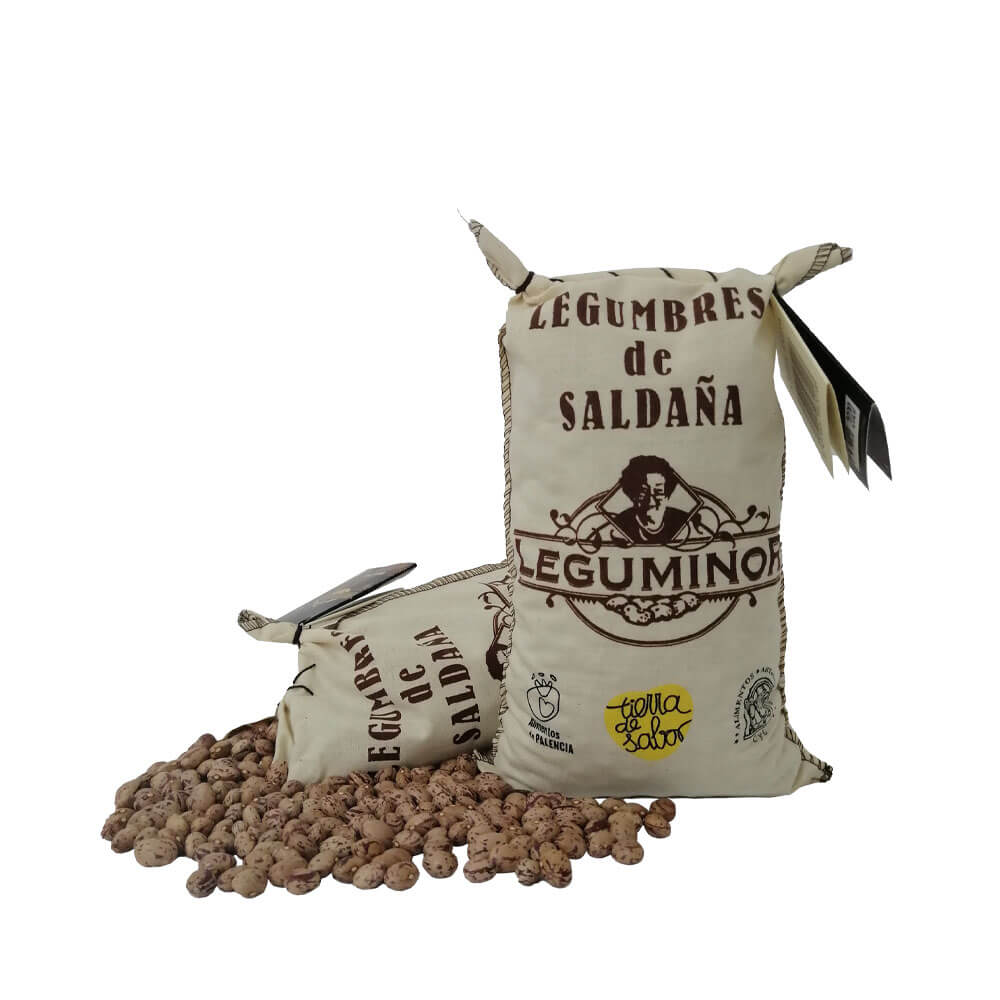 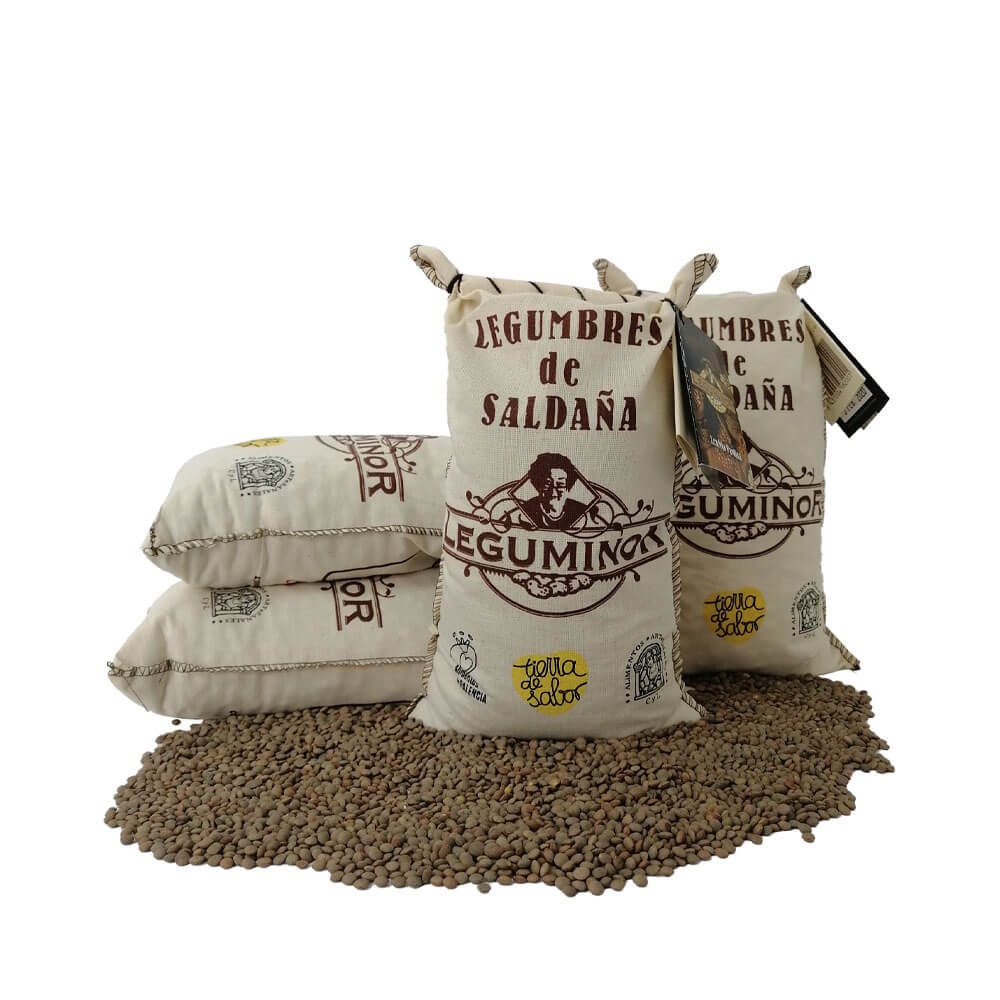 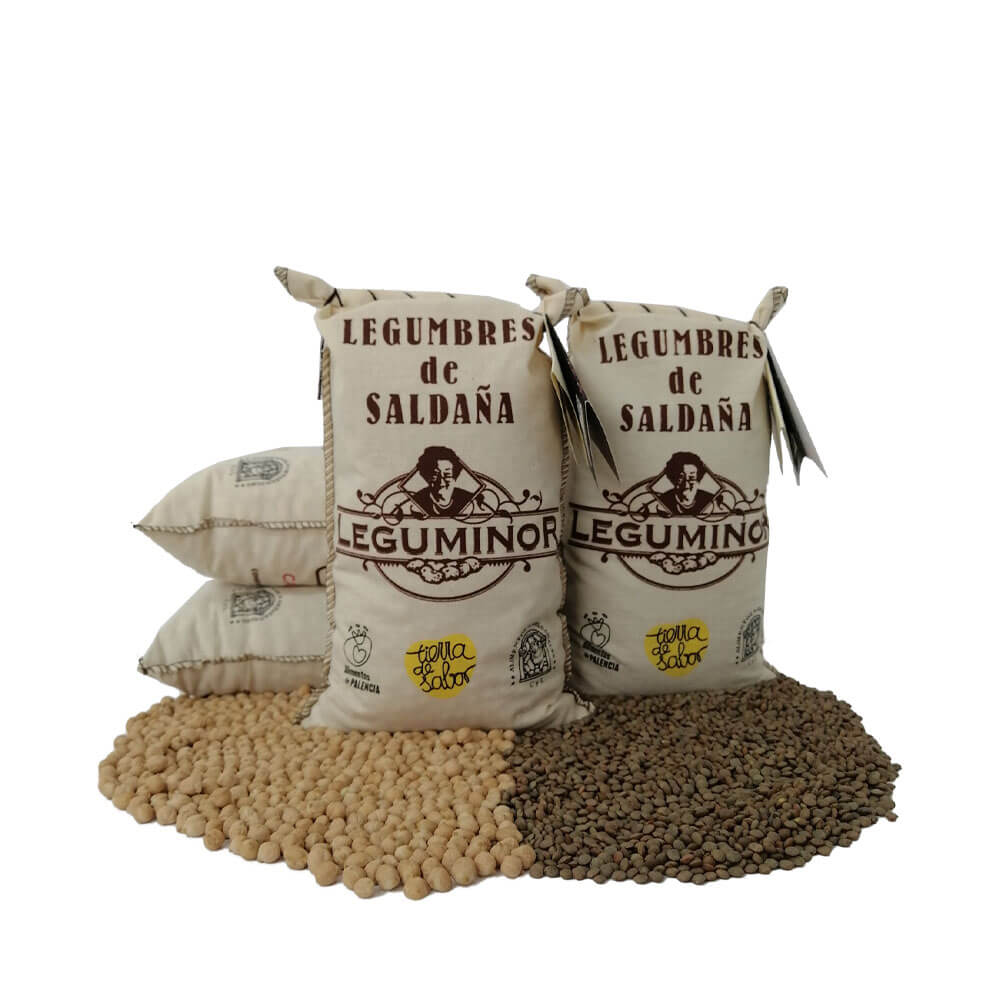 The company Leguminor está located in the vega de Saldaña (Palencia), a land specially endowed for the cultivation of legumes. It is #225; formed by farmers who, in the añor 1998, founded it with the aim of recovering the traditional saldaña. Thanks to the quality of our products, all of them belong to the Golden Food Band of Palencia, ierra de Sabor and the #243 Association of Artisan Foods of Castile and León.

The Junta de Castilla y León, in April 2017, presentedó the new seal of quality: Tierra de Sabor Gourmet. In its inception, they included úonly 10 products of máxima quality and, among them, are the beans of Leguminor.

Our propósito has always been to recover the cultivation of the Saldaña bean, which would have been #237 limited to small orchards.ñas orchards. Until the #233;each of the años 70, was the majority cultivation of the area for the excellent quality of the product obtained byía.

For this reason, Leguminor has recovered the #243;n of this land to continue offering the fine and tasty legumes that give us fame. "Good legumes, as always".

Leguminor is #225; made up of farmers who carry out the whole process: from laying, #243 collecting, selecting and packaging to their #243;n.
Daniel Rico Martínez
José Cuadrado Granados