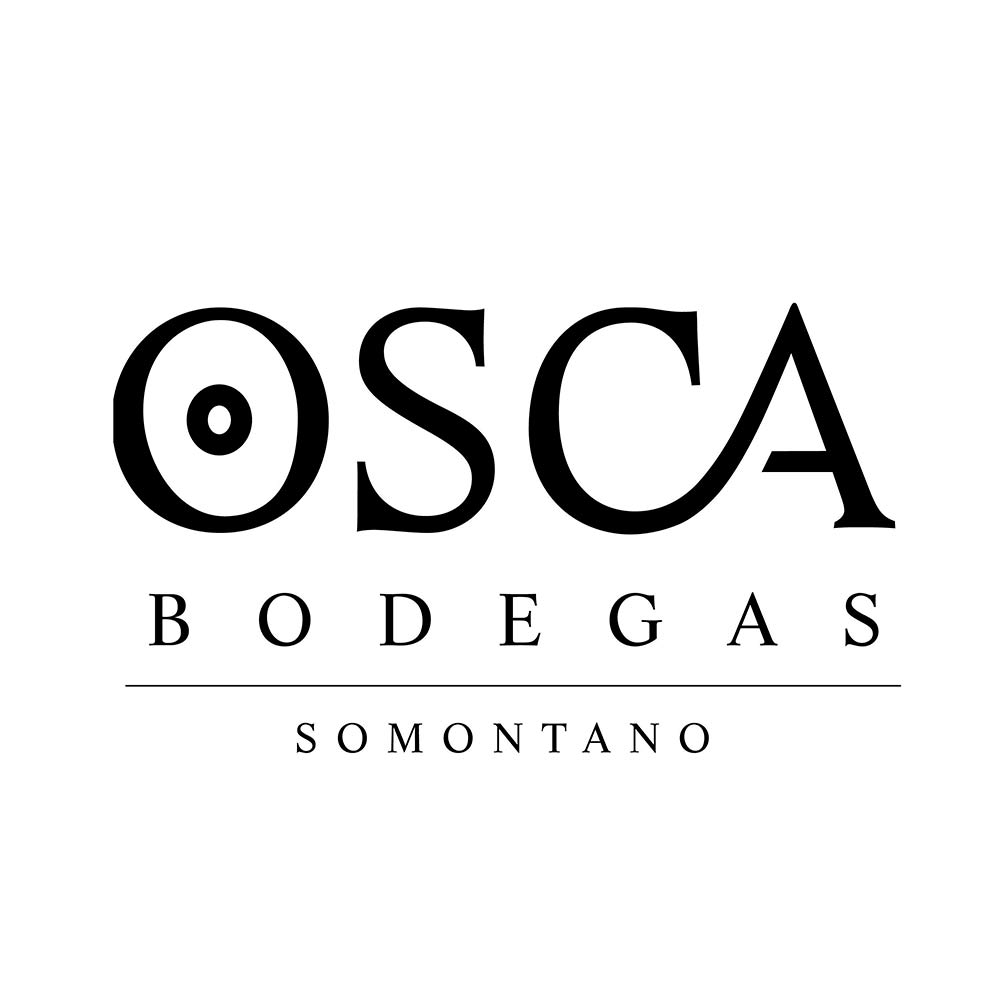 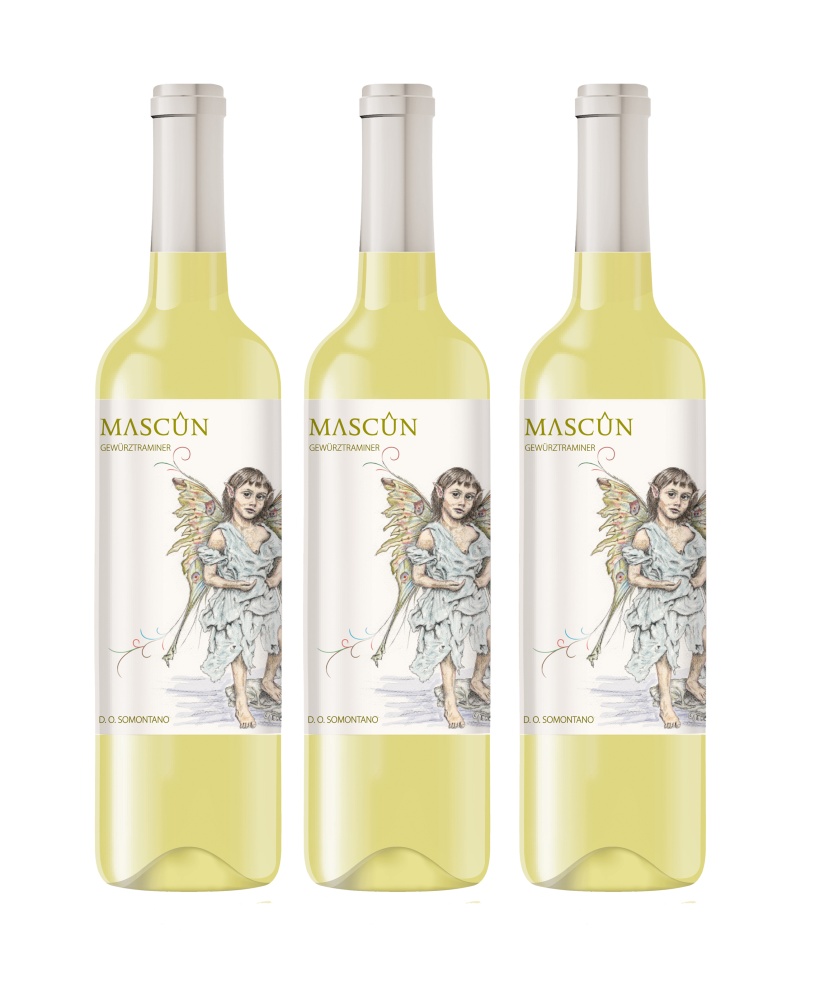 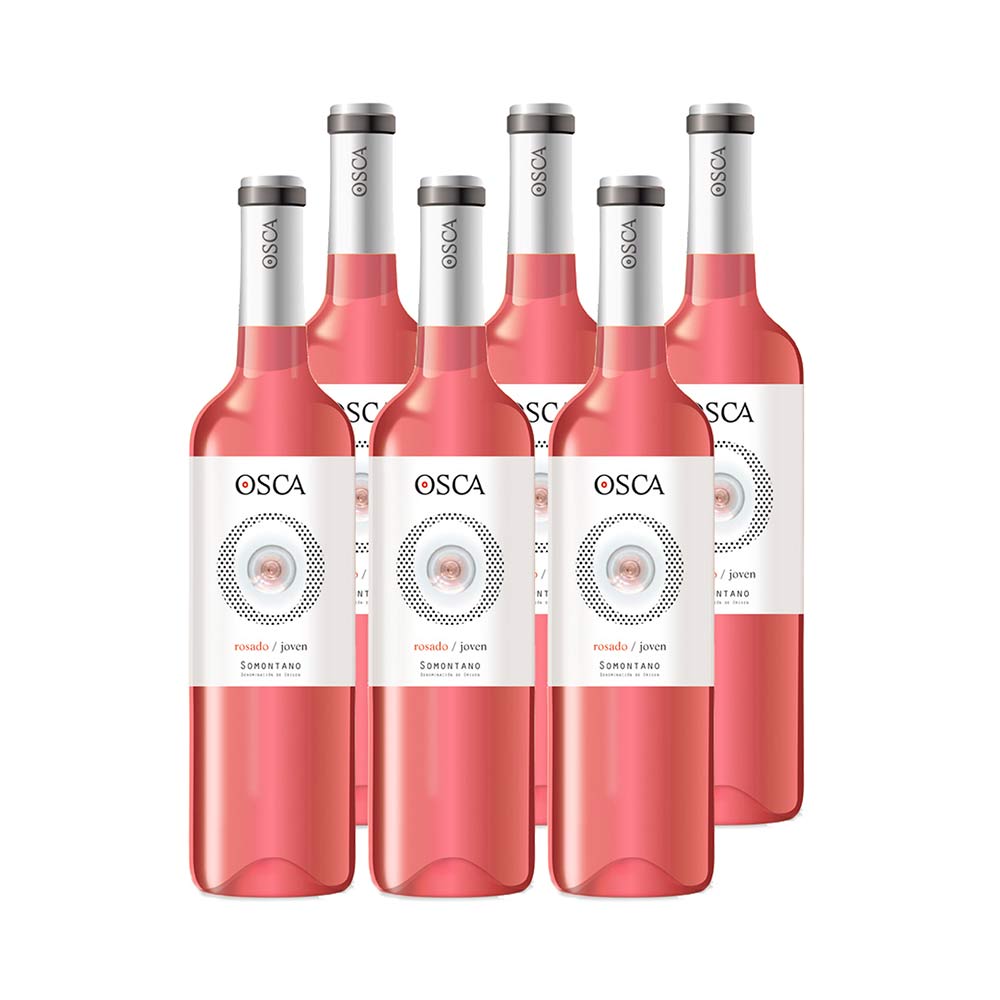 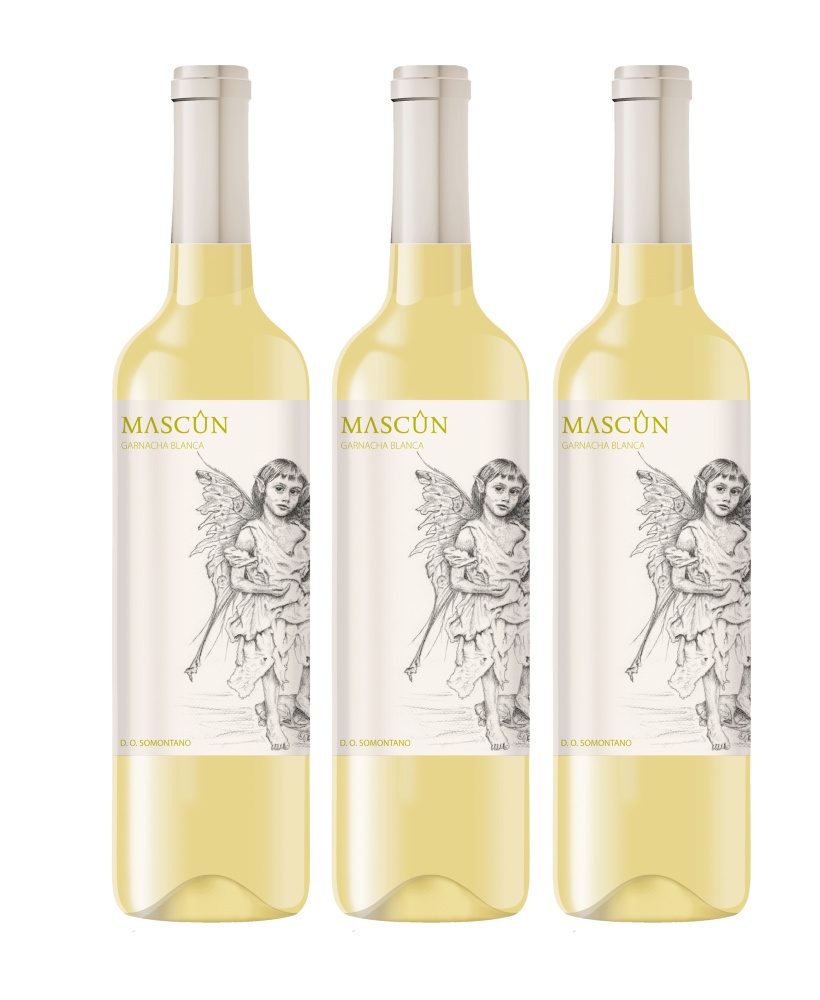 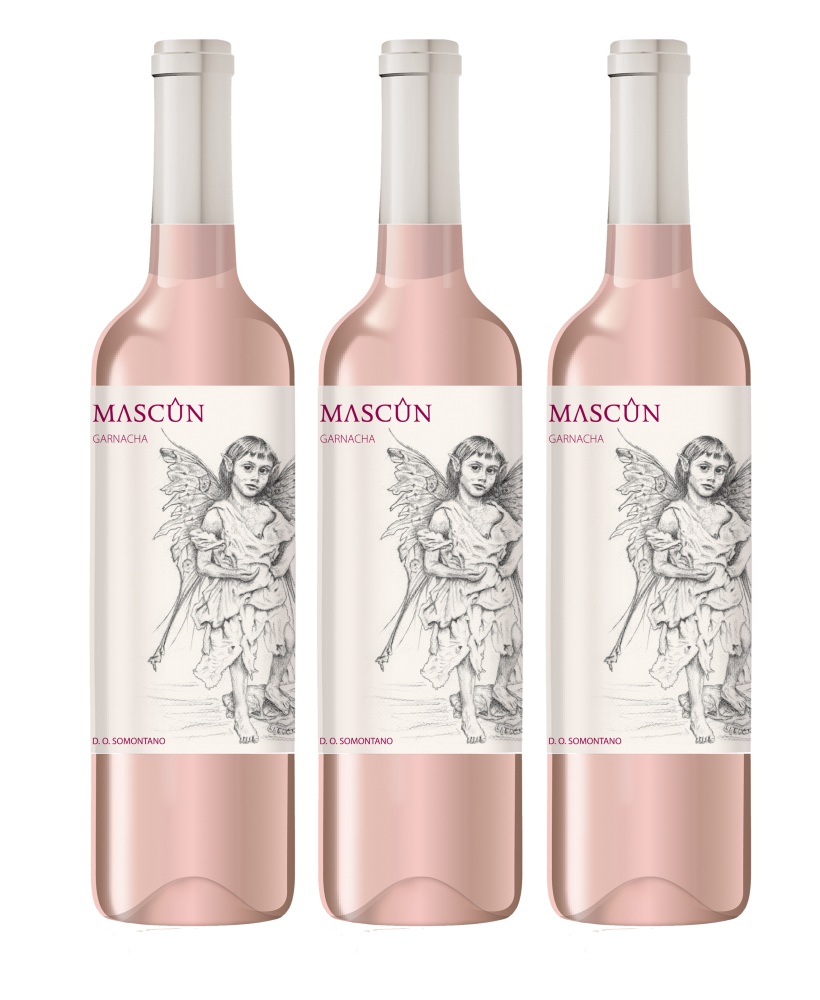 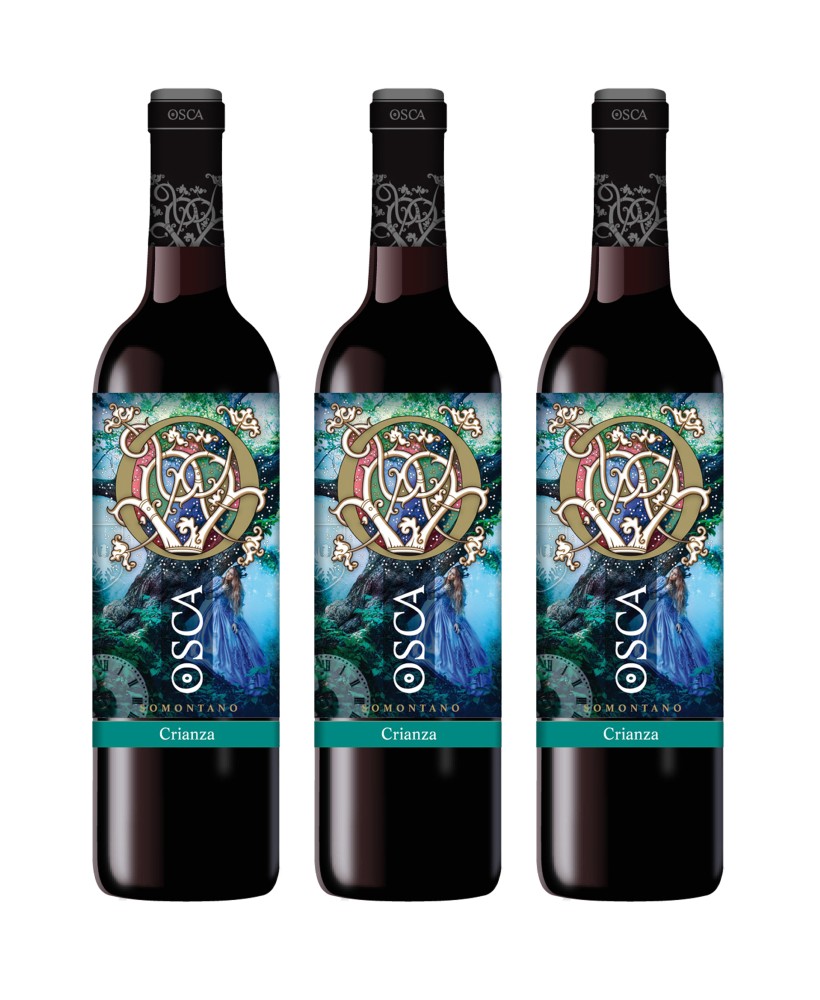 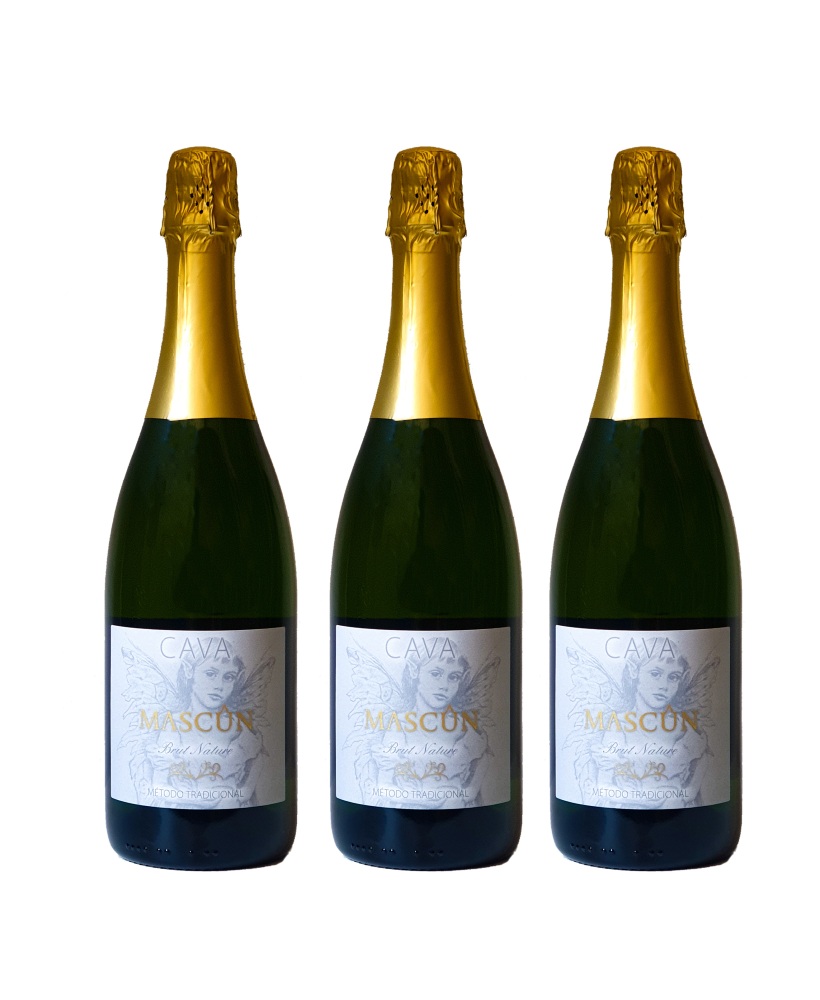 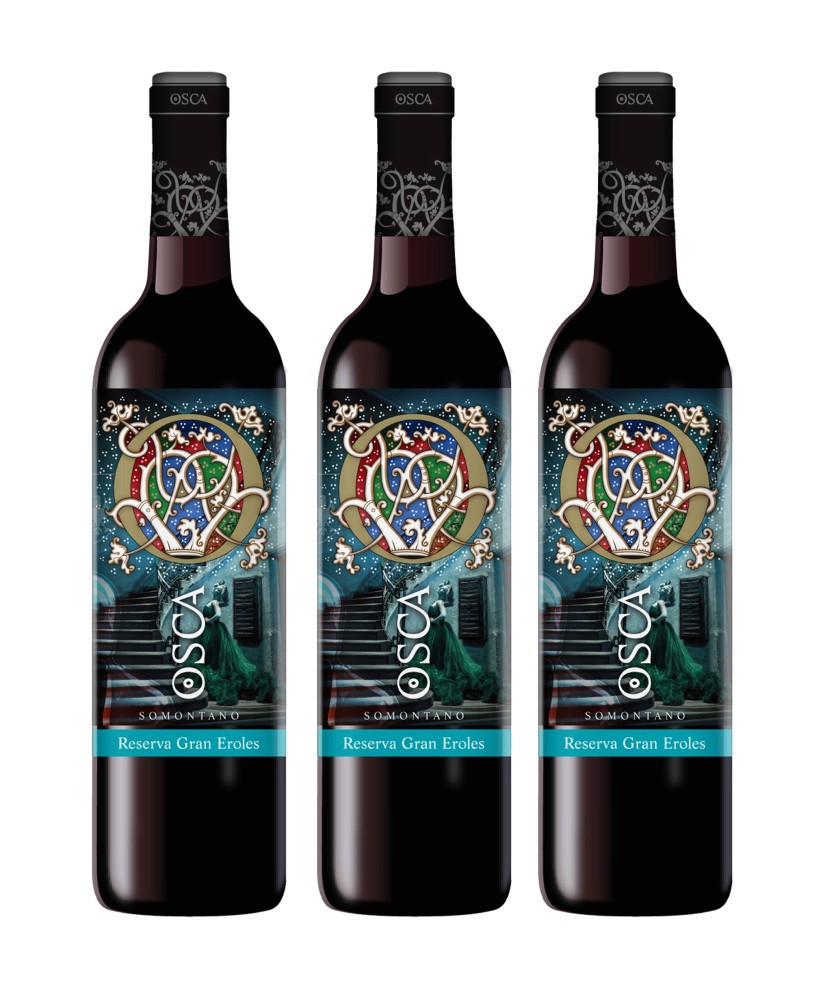 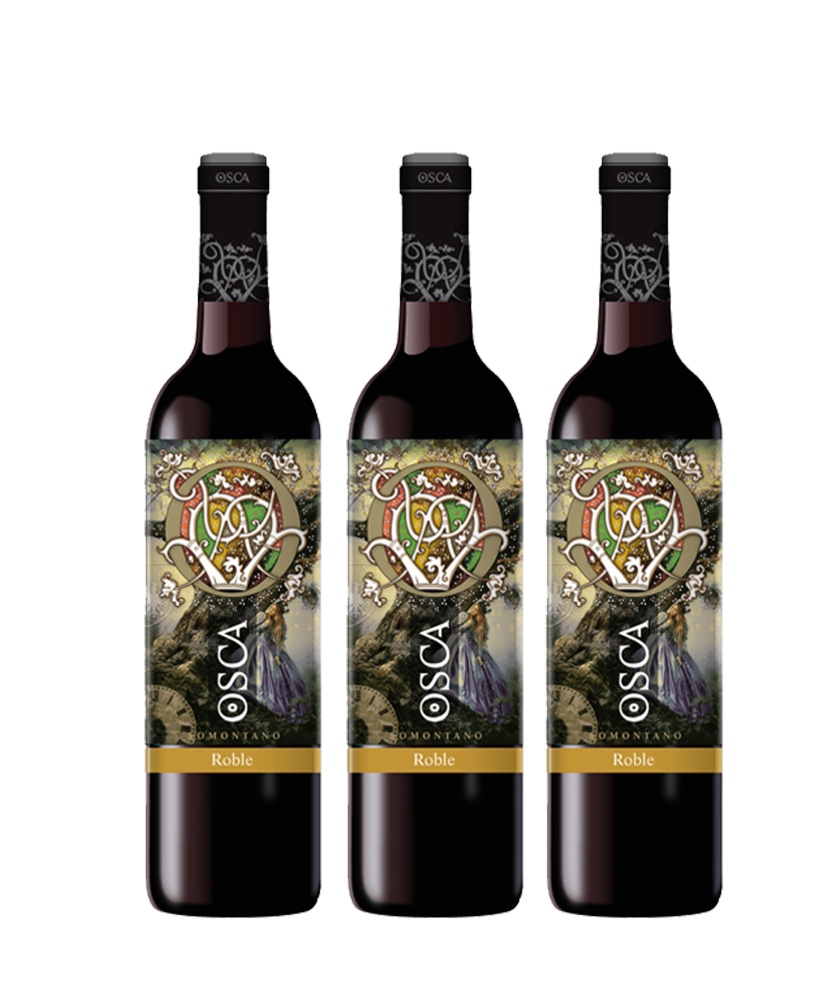 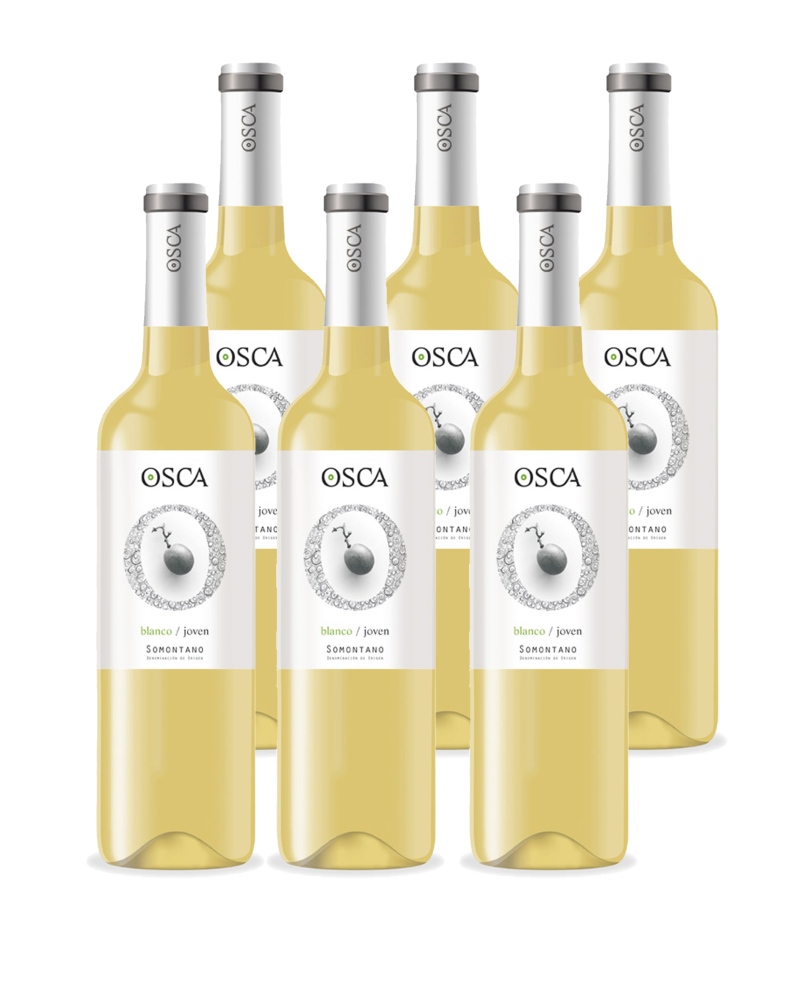 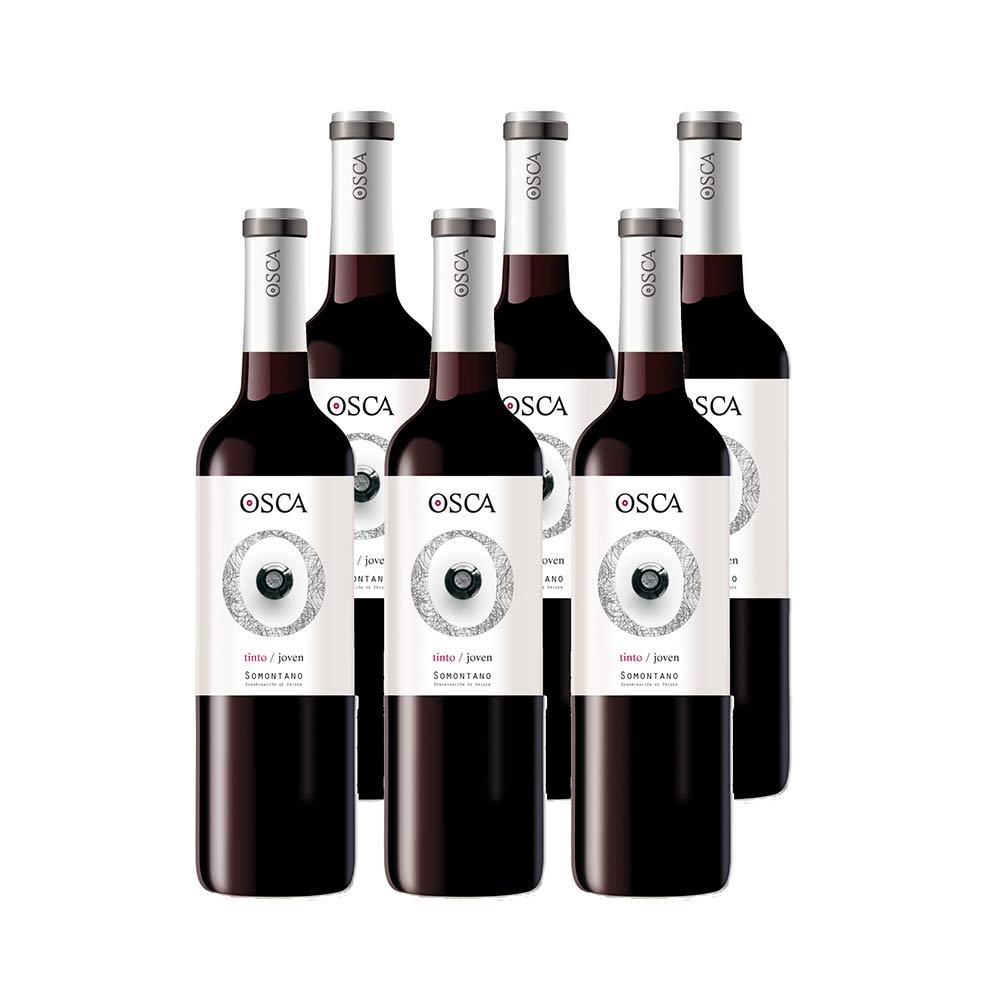 Bodegas Osca was #243 born; in 1985. The first winery of the Regulatory Council of the Denominación of Somontano Origin, today is owned by the Borruel brothers, heirs of a vinícola family that began to #243; its journey in 1918, when Grandpa Félix and later his son began to produce wines from his own #241;edos.

The Borruel brothers have chosen since their inception a responsible viticulture, betting úonly on the traditionón, for this reason all the viñedo that occupies an area of 30 hass. sits #250 on dry estates.

Currently the winery is located in a building dating from the fifteenth century, convertingébecoming one of the más old wineries of España, where its #225 underground cellars stand out, in which its wide stone walls prevail and where our wines are aged and reserves.</

The philosophy of #237 the winery is to offer strong wines, born of viñedos nestled in lands ácurds and uncons productive, whipped by a dry wind and adapted to inclement weather that make their wines a memorable product.

The most significant varieties with which their wines are made are mainly Grenache (white and ink), in additionás of moristel and tempranillo as national varieties. Viñedo is complemented by international varieties such as cabernet sauvignon, merlot and syrah.

We are a family business, a team of 6 people. The Borruel brothers are divided the main tasks of the winery. Félix Borruel, as head of viñedo, Gregorio Borruel as inólogo and Ángel Borruel as manager. Mª. Luz works in the winery, Isabel in management #243;n and Dramane in the viñas.